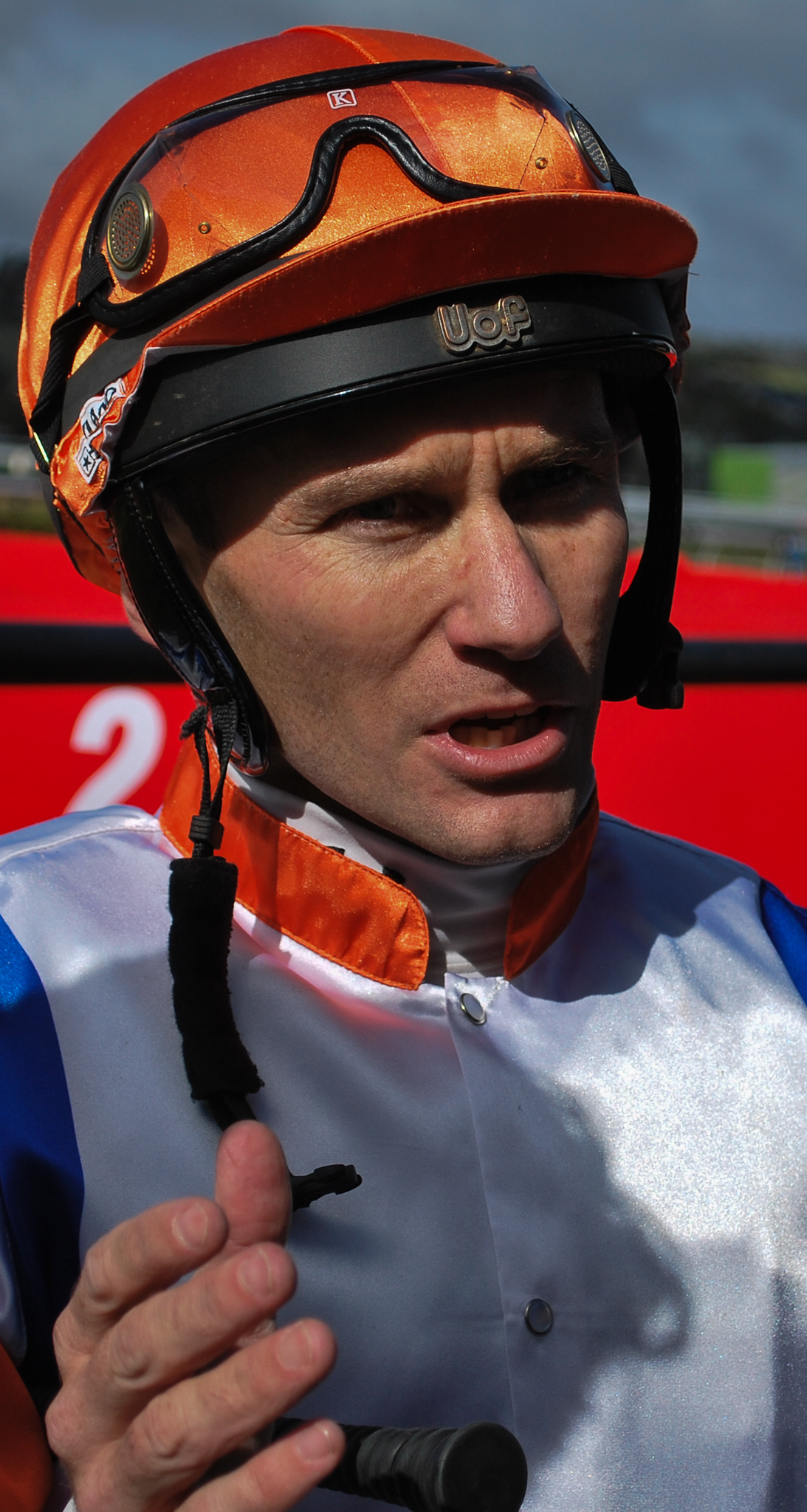 Lightly raced Zoffala stamped himself as a promising stayer with a strong win at Sale on Thursday, September 24.

The son of Zoffany had been showing promise in South Australia last preparation and looked good winning at Morphettville in February before a slight injury forced him to the spelling paddock.

Zoffala ran well in two starts back from his break and was most unlucky when second at Oakbank on September 13 but showed enough for the trainers to transfer him to Victoria.

At Sale, Currie gave the gelding plenty of time to balance up before latching onto the back of the heavily backed favourite in the run rounding the home turn.

Once in the straight, Zoffala knuckled down to the task and quickly sprinted up to take the lead and run strongly through the line.

Melbourne stable foreman Michael Shepherdson was impressed by the win.

“It was a really good performance,” Shepherdson said.

“He arrived over in great order, he’s progressing well and he’s a nice progressive young stayer.

“Third up today, it was a really strong effort and the further the better.

“Luke followed the favoured horse in the race throughout.

“They got him into a good rhythm and the pressure came on at the half-mile (800m). He was a little bit flat footed for a couple of strides but got a nice clean run at them.

“He ran away and was very strong.”