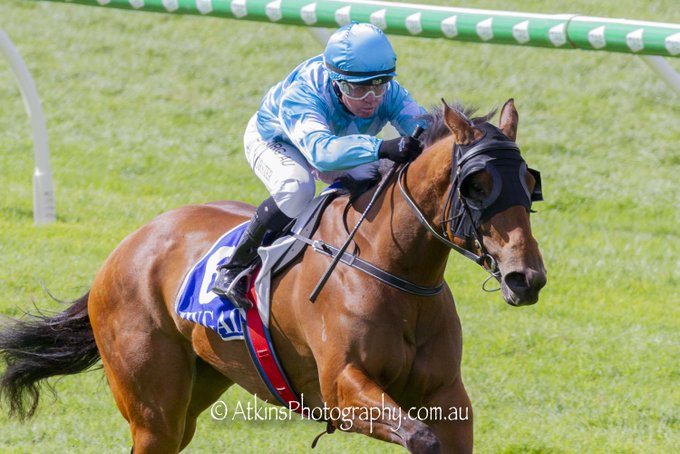 Trainers Tony & Calvin McEvoy again showed the astute placement of their team when Lorne bolted in at Strathalbyn on Wednesday, September 23.

After making her debut at Geelong back in March with a third, the McEvoys switched the four-year-old mare back to South Australia for her next run.

Vorster had the mare away well and settled fourth before asking her to improve with 400 metres to travel.

He kept urging Lorne in the home straight and she raced away to win easily.

The win brought up a two-state double for the trainers with Celestine winning at Flemington less than an hour earlier.

“Tony (McEvoy) said to jump her out and ride her where she was comfortable,” McCarthy said.

“He said for Barend to try and control the race which he did.

“She also jumped out better than she did at her other start at Geelong and was very good today.

“We knew she had plenty of ability going into this race and told Barend to ride her like she was the best horse.”

McCarthy said Lorne had been quite immature as a young horse.

“Tony & Calvin wanted to give her plenty of time and it has been a lot of benefit to her.”