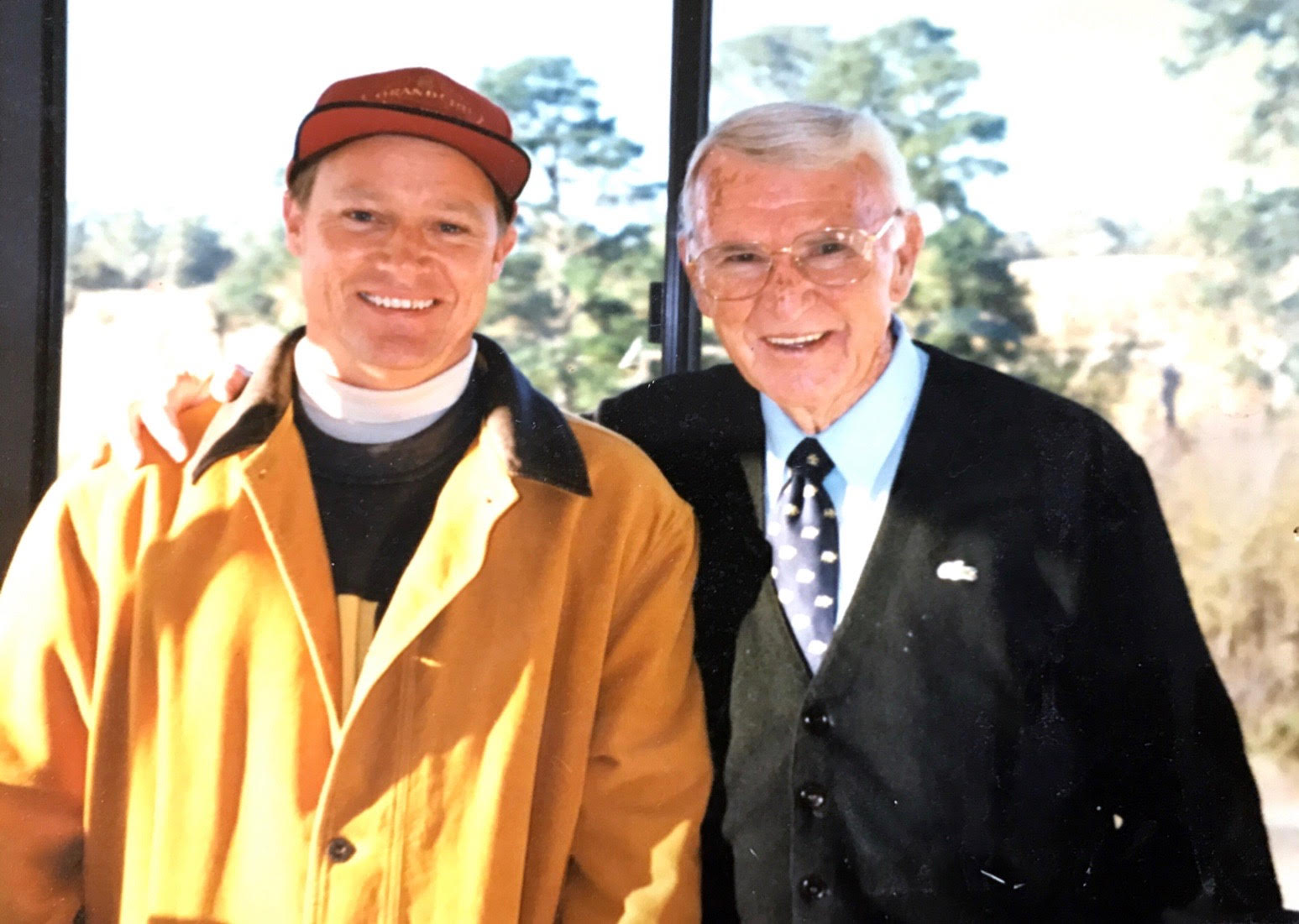 McEvoy’s links with his old “Boss”

South Australia’s premier trainer Tony McEvoy proudly acknowledges that the legendary Colin Hayes was his inspiration and mentor in the world of thoroughbreds.

When McEvoy and business partner Wayne Mitchell started McEvoy Mitchell Racing, he was delighted to purchase the Raceside part of the Lindsay Park complex, where he had spent more than half of his life.

If you believe things happen in three, then the past week has highlighted the association between Hayes and McEvoy.

Last week, McEvoy announced the acquiring of 100 boxes at the new Ballarat racecourse facility in Victoria.

Hayes, who created the legendary Lindsay Park training and breeding complex in the Barossa Valley, always said his reasoning was “the future belongs to those who plan for it.”

It was a quote McEvoy was happy to use again to explain his Ballarat announcement, noting it would be perfect for the development of son Calvin who is will be based at the complex.

Just as in the same way, Hayes’ sons David and the late Peter built their careers at Lindsay Park.

On Saturday, McEvoy landed his first South Australian Group One win under the McEvoy Mitchell banner with Despatch leading throughout to win the state’s famous sprint, the Goodwood Handicap.

He joined Hayes on the winning trainer’s list as his mentor won the 1971 running with Romantic Son.

Finally, Tuesday, May 21 marked the 20-year anniversary of the passing of Colin Hayes, aged 75.

During his career Hayes trained 5,333 winners including 524 individual Group or Listed winners. He won 28 Adelaide and 13 Melbourne Trainers’ Premierships.

In 2018, Hayes was elevated to Legend status in the Australian Racing Hall of Fame.

McEvoy has trained 1853 winners since first taking out his licence in 1999. Included in those victories are 12 Group One successes.

He is currently leading the SA Trainers’ premiership and sits second on the Victorian metropolitan table.

McEvoy has also won six Group One races this season, making him one of Australia’s leading trainers at the elite level, we think Colin would be proud.

Attached is a rarely seen picture of a young Tony McEvoy with his “boss” Colin Hayes.