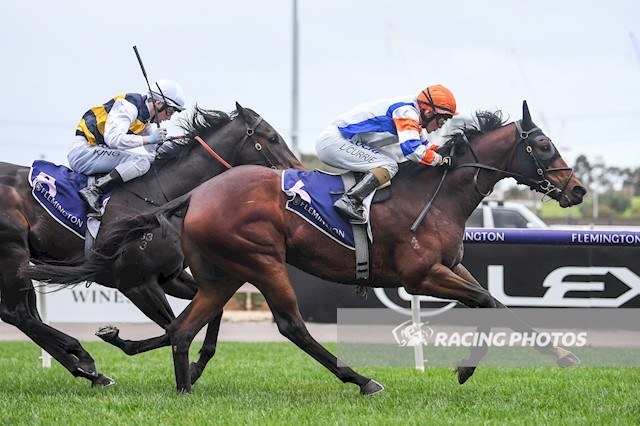 After settling back in the field, the five-year-old cruised up in the home straight and had his rivals covered over the final 200 metres to win without the persuader being needed.

Trainer Tony McEvoy said it had been a “rewarding win.”

“He’s a really talented horse but needs everything in his favour,” McEvoy said.

“It was a comfortable watch today, the way Luke rode him and the way he cruised into the race.

“He works like a Group horse, so he has the talent and I’m hopeful we get the opportunity to see it.

“He’s won a Listed stakes race, and this was a tough event today with a couple of nice horses in form.

“We are going to keep on with him while there is cut in the ground but as soon as the tracks take up, he’ll go to the paddock.

“I might even sneak him back to Adelaide for the Balaklava Cup if conditions suit.”