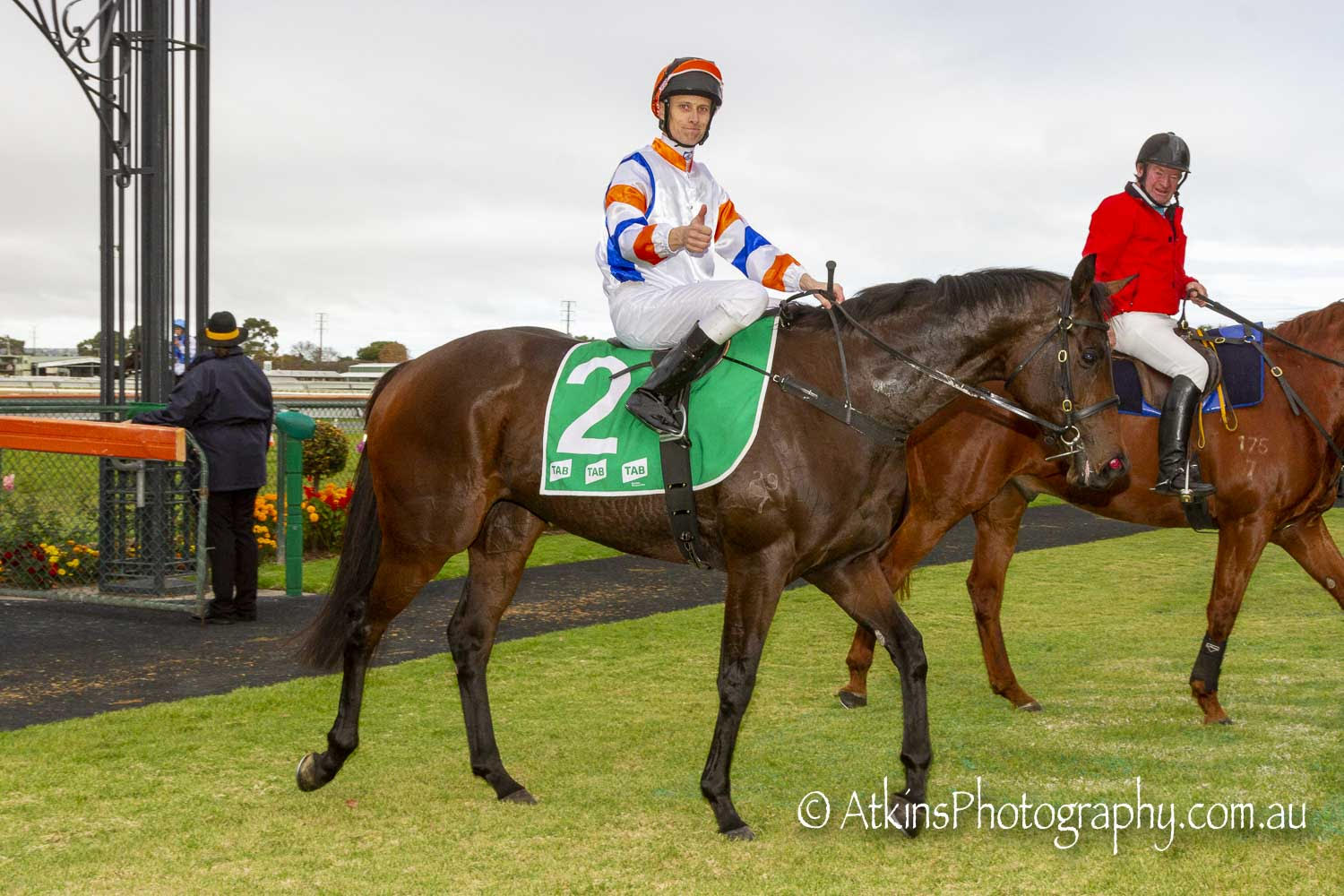 Ultra-consistent filly Star Of Uma bounced back into the winning list at Morphettville Parks on Saturday, June 5.

The Tony & Calvin McEvoy-trained three-year-old was given a perfect run by Todd Pannell before winning the TAB Benchmark 68 Handicap (1400m).

The daughter of star stallion I Am Invincible began nicely but was able to obtain an early trail behind Rialtor which was going quickly.

Pannell waited until turning for home before bringing the filly out to challenge and she quickly put away the leader to win comfortably.

Warren Sutton, representing the trainers, was impressed by the victory.

“She ran well in two runs this preparation finishing second, just being beaten by better horses on the day,” Sutton said.

“It was a terrific ride by Todd (Pannell), he really settled her well, then she found the line strong.

“It looked like she was going to run a little bit beyond herself early, but Todd settled her beautifully mid-race, then she found the line easily.

“She is a bit highly strung, this girl so she has stuck most of her races in Adelaide and been trained in the country at Angaston.

“Looking at her parading today she was on her best behaviour, she was really settled, and it was proven on the line.”

Star Of Uma cost $280,000 at the 2019 Gold Coast Yearling Sale but is now building a good record for her owners Wayne and Mrs J Jennings with three wins and four placings from just eight starts.