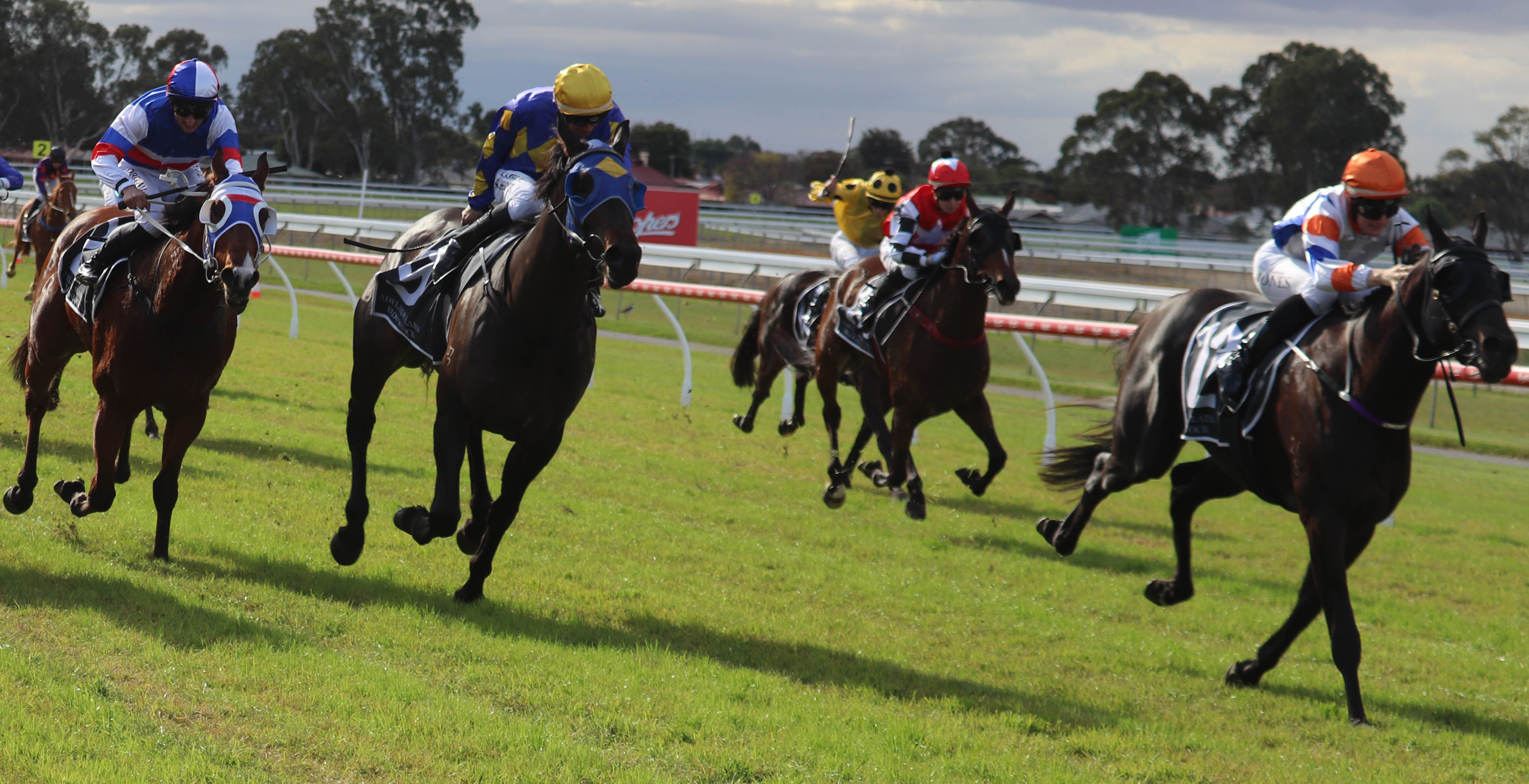 The gelding, ridden by Caitlin Jones, was having only his second start and settled midfield early in the field of 12.

There was a good tempo, but Jones didn’t panic and waited until the field turned for home before asking Tanaka Son to improve.

She brought the gelding to the middle of the track, and he ran home powerfully grabbing the lead about 100 metres out and running strongly through the line to win well.

Trainer Tony McEvoy believes Tanaka Son might have a future.

“To do that as a two-year-old, at just his second start, was impressive,” McEvoy said.

“Caitlin really struggled to pull him up, he got up a real head of steam.

“He got back around to the 1200 metres mark before he stopped, and that is a good sign.

“I’ve never been able to get him to breathe and puff so he has got a great set of lungs.

“He’s got a very laid-back demeanor. I said to Caitlin her biggest job on the way to the gates was to wake him up.

“She gave him a beautiful ride and had a trouble-free trip, he’s a nice horse going forward.

“I’m not sure how far we will go with him right at the moment, but he’s got a nice future when it all comes together.”

Tanaka Son cost only $40,000 on the Gold Coast and was syndicated by Damien Smith from Melbourne.