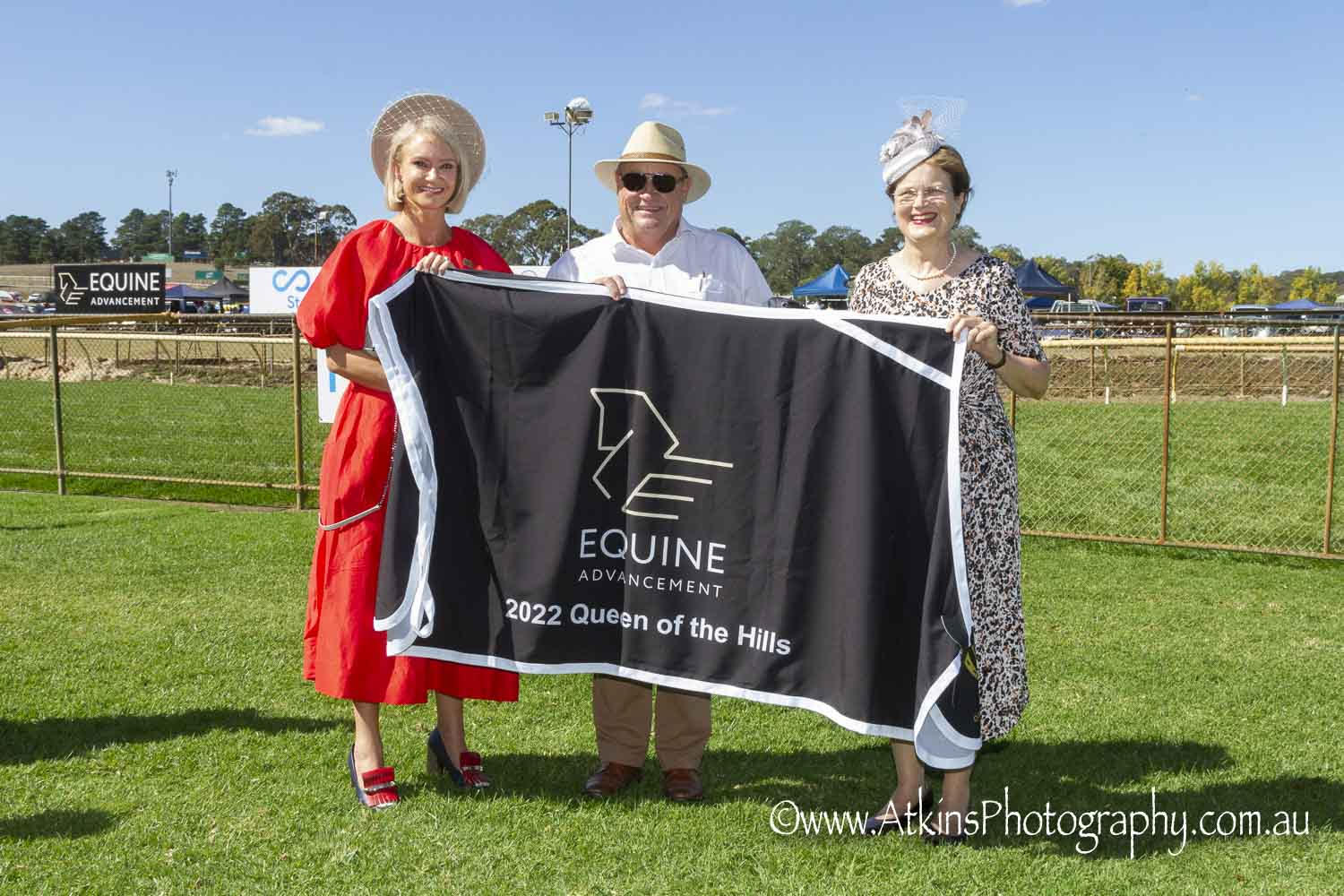 Plaisir comes up a belle

A decision by trainer Tony McEvoy to walk the Oakbank track on Friday paid a dividend when Belle Plaisir won at the Adelaide Hills course on Saturday.

“This mare is no good on firm tracks,” McEvoy said.

“I have to admit when I came here yesterday, I was thinking she would have been to be scratched.

“But I was pleasantly surprised to find there was plenty of juice in the track – they have been putting plenty of water into the course.”

Belle Plaisir, resuming from a spell, proved too strong her rivals in the Equine Queen of The Hills (1400m) for mares.

Ridden by Kayla Crowther, the five-year-old mare ($5) scored a 1-1/2 length win from the tearaway leader Witchful Thinking ($3.10) with the winner’s stablemate, Silent Sovereign ($2.90 fav), a similar margin away third.

Crowther always had Belle Plaisir well placed in the field of seven and timed her run to perfection.

Trained by Tony & Calvin McEvoy, Belle Plaisir had run well since coming to Australia but had found the tracks a bit too firm.

“We have been happy with her and believe she will really step up on rain-affected tracks.”

He said Belle Plaisir would now run in the $107,250 Listed Holdfast Insurance City of Adelaide Handicap (1400m) at Morphettville Parks on Saturday, April 30.

Belle Plaisir has built up an impressive record of five wins and six placings from just 23 starts.