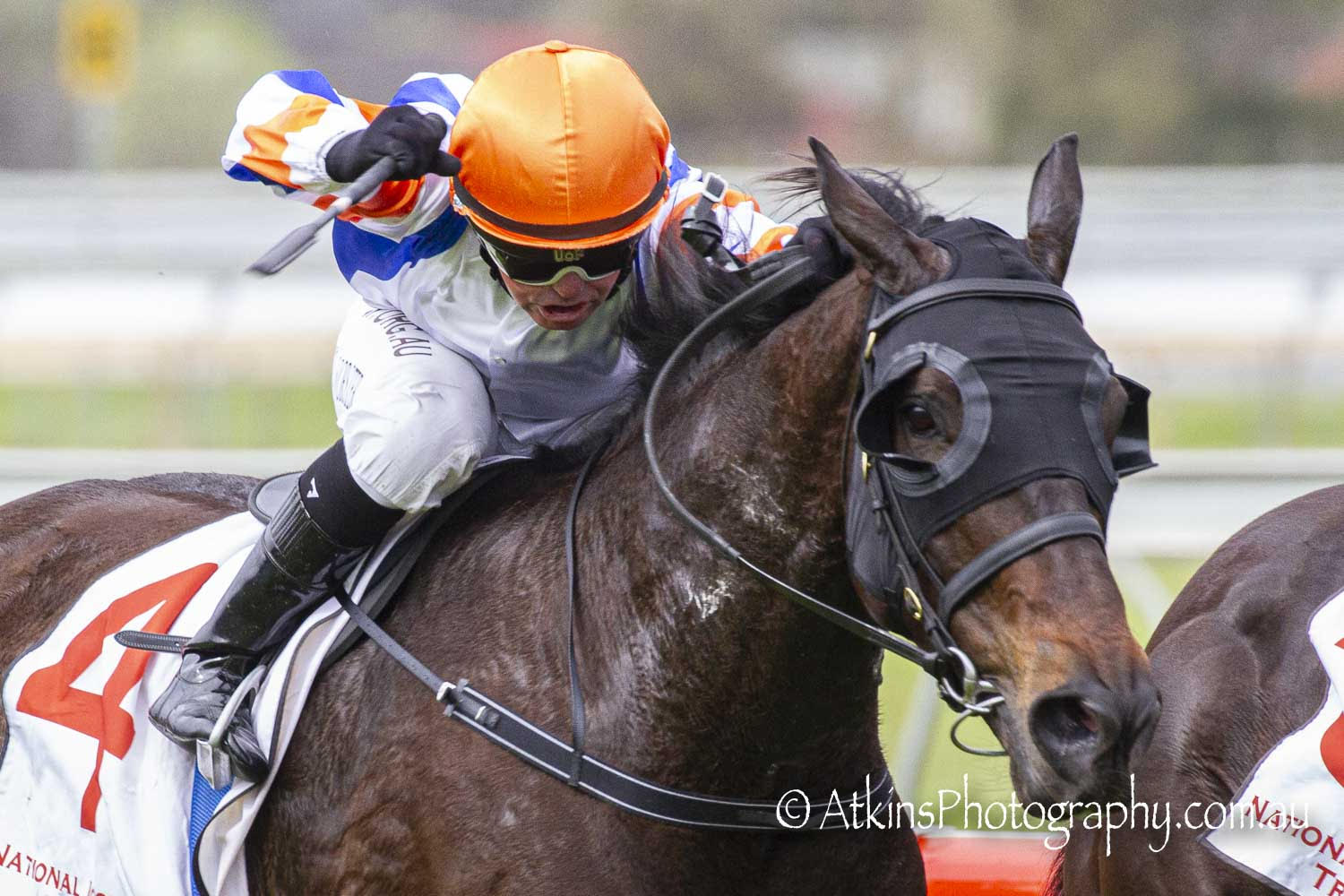 Hinchpin marked himself as a good middle-distance performer with victory at Morphettville on Saturday, September 11.

The Tony & Calvin McEvoy-trained five-year-old, a heavily backed $2.20 favourite, had to fight hard before grabbing a photo-finish win in the Bradley Trade Services Benchmark 68 Handicap (1600m).

Backed in from $3, Hinchpin was beautifully ridden by Barend Vorster who had him midfield early before bringing up to challenge turning for home.

Carrying 58.5kg, Hinchpin had to fight hard with Celestial Illusion which had 4.5kg over the final 200 metres but on the post had grabbed a head margin. Moscow Red ($15) was a half-length away third.

Trainer Tony McEvoy was delighted with the win.

“We have always liked him as a talented middle-distance galloper,” McEvoy said.

“He had injury problems late last year but has come back in great order.

“Each of his runs this prep have been good and I believed he was the one to beat today.

“It was an excellent ride by Barend, but what I took from the run was that he was probably looking for a bit further now.

“We will go away and select a race over 2000 metres in the next few weeks.”

Hinchpin has had one win and three seconds from five runs since resuming at Bendigo on August 21.

The gelding had an overall record of two wins and five placings from just 10 starts earning $87,225 in stakes.