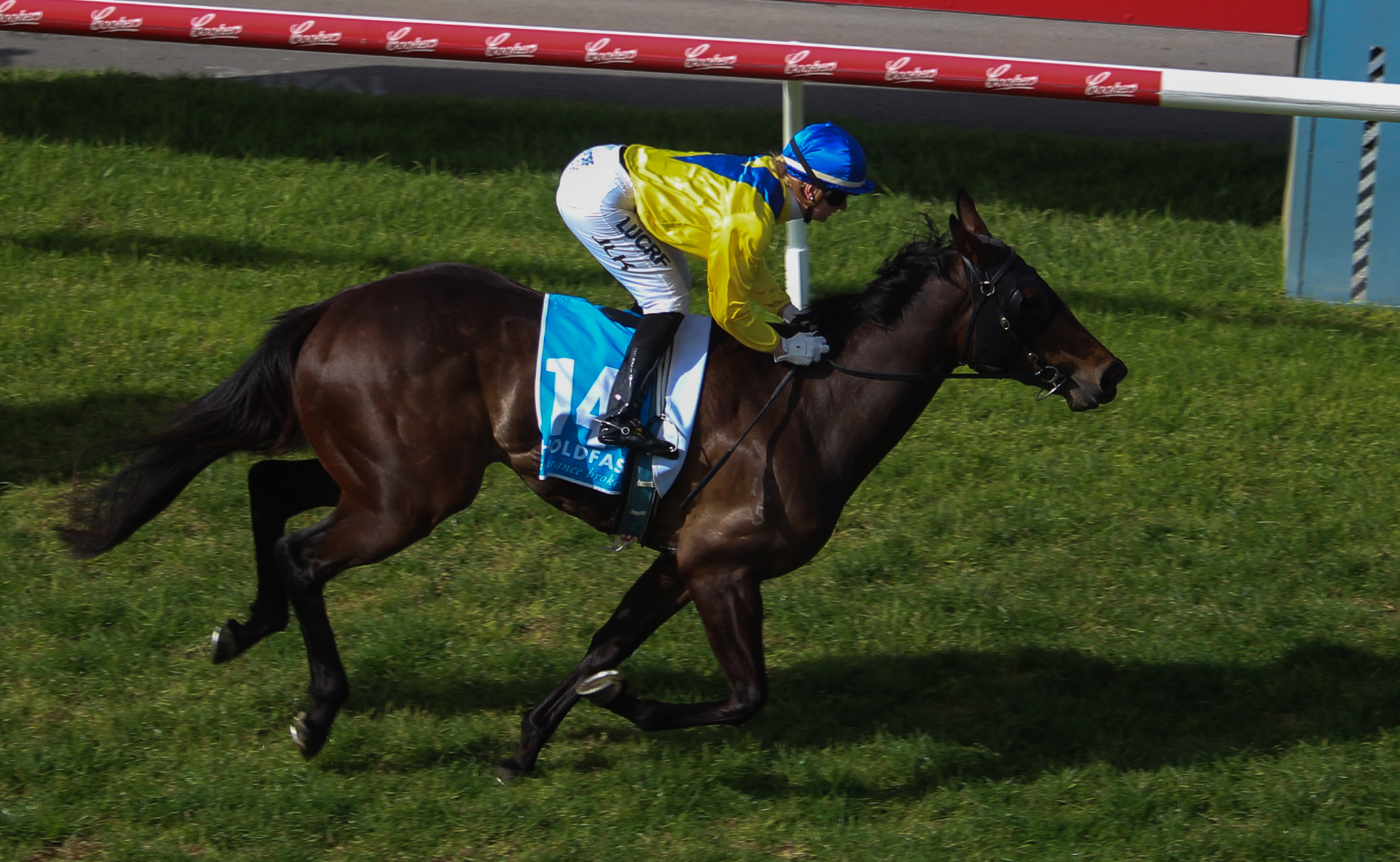 Assistant trainer Calvin McEvoy said the filly had won with authority and would be given a chance to run in stakes company next month.

“The filly can have one more run and the Guineas looks a nice race for her,” McEvoy said.

Hikaya was resuming from a break having run well in Melbourne in February before going to the paddock.

“The filly began nicely today from a middle draw and Jamie had her just off the pace in the run to the turn,” McEvoy said.

“The filly extended nicely but was left in front some distance from home but ran through the line strongly to win well.

“She’ll take improvement from the run and will be even better as her races get out over more ground.”

Hikaya was bred and is owned by Sheikh Mohammed Bin Khalifa Al Maktoum, and with a win and two thirds from just four starts, looks a filly with a future.