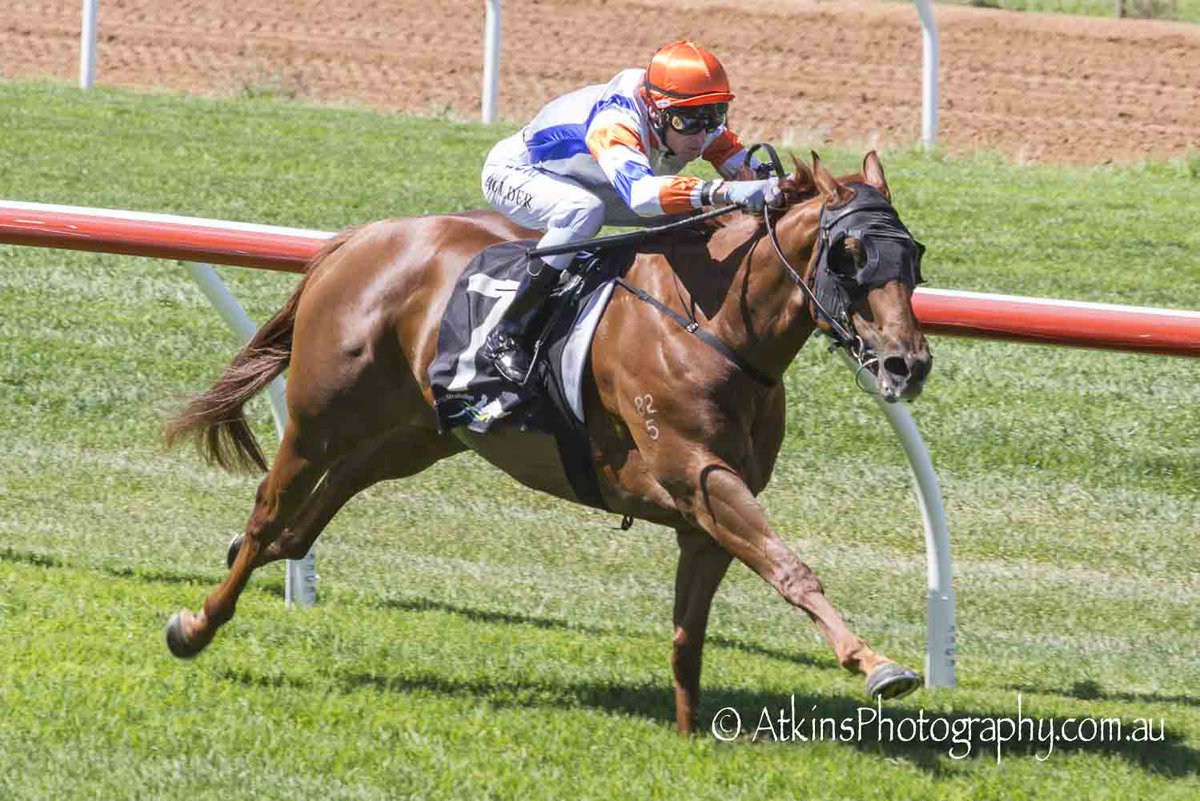 Several well-known AFL football identities shared in the winning spoils of the Tony McEvoy-trained Now And Forever at Strathalbyn on Wednesday, February 20.

Assistant trainer Calvin McEvoy said the filly deserved to win after a string of consistent performances.

“She is quite a tough filly as this was her sixth run this preparation,” McEvoy said.

“She has been racing consistently without winning so we changed her prep for today with a bit of show jumping and jumping over logs changing her mindset a bit.

“Jason (Holder) took the iniaitive today and dictated in front – it was a great ride.”

McEvoy said he and Tony would chat with the owners to determine a future program for Now And Forever.

Winning jockey Jason Holder said the filly had done it well in front.

“I rode her last start at Gawler and probably went a bit early,” Holder said.

“Today, she had a good run coming up the hill, then I was able to give her a kick.

“When I asked for an effort she responded in great style.”

Now And Forever, by Mossman, cost $60,000 at the 2017 Inglis Classic Yearling Sale, and now has a win and three placings from just six starts.