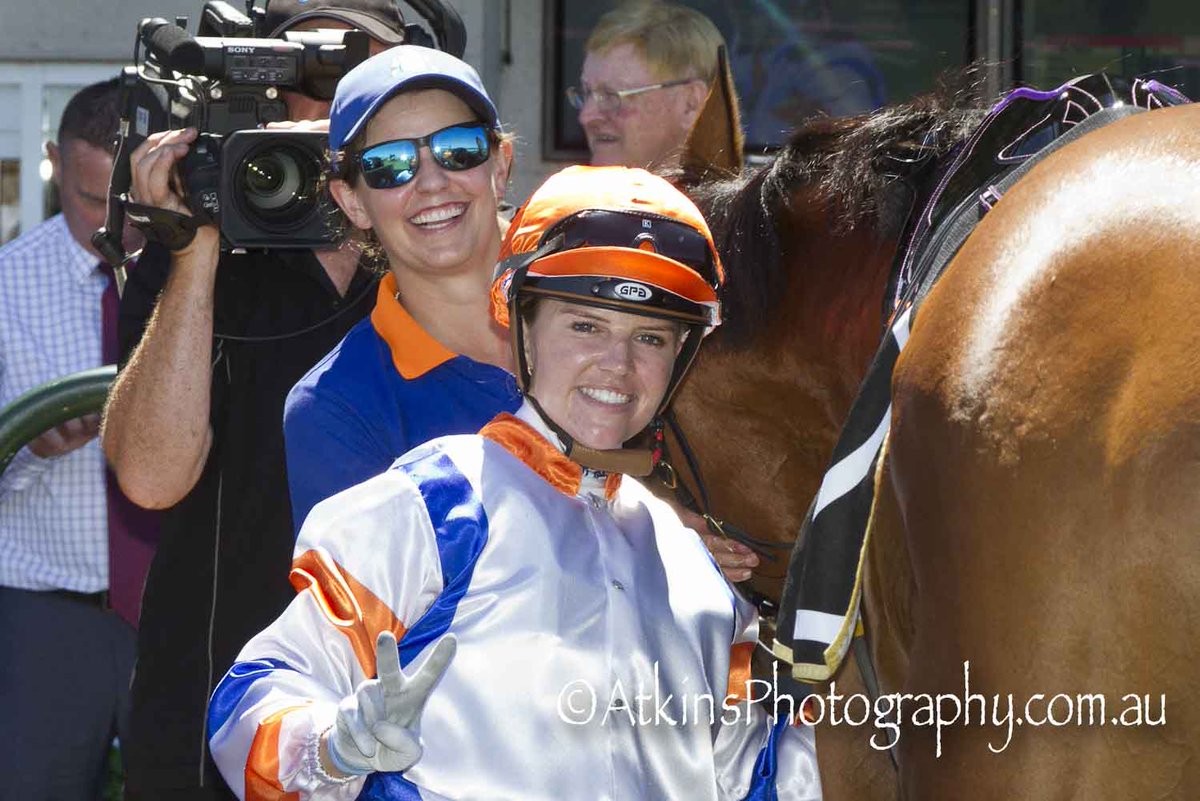 Trainer Tony McEvoy’s faith in Lynch Mob is returning dividends as the five-year-old notched his third straight win at Morphettville on Saturday, February 16.

McEvoy said he always held the gelding in high esteem, but the horse had taken a long time to learn about racing.

“I kept telling Wayne (owner Wayne Mitchell) that this horse was better than he was racing so to seem him win three in a row is making me feel justified.”

Clark allowed Lynch Mob to balance up at the tail of the field before allowing him to improve approaching the home turn.

Lynch Mob loomed up to win in the home straight but the jockey was easy on him. The leader Lostarc kept kicking but Clark got him to kick enough to grab victory.

“I got the opportunity to ride him with Chris (Caserta) in Melbourne today and I’m happy to have kept his winning streak going.”

“Three on the trot is hard to do but he was good enough,” Cornell said.

“We were pretty adamant in how to ride him and Raquel did a great job.

“You have to let him get into a rhythm and give him plenty of room and she did it perfectly.”