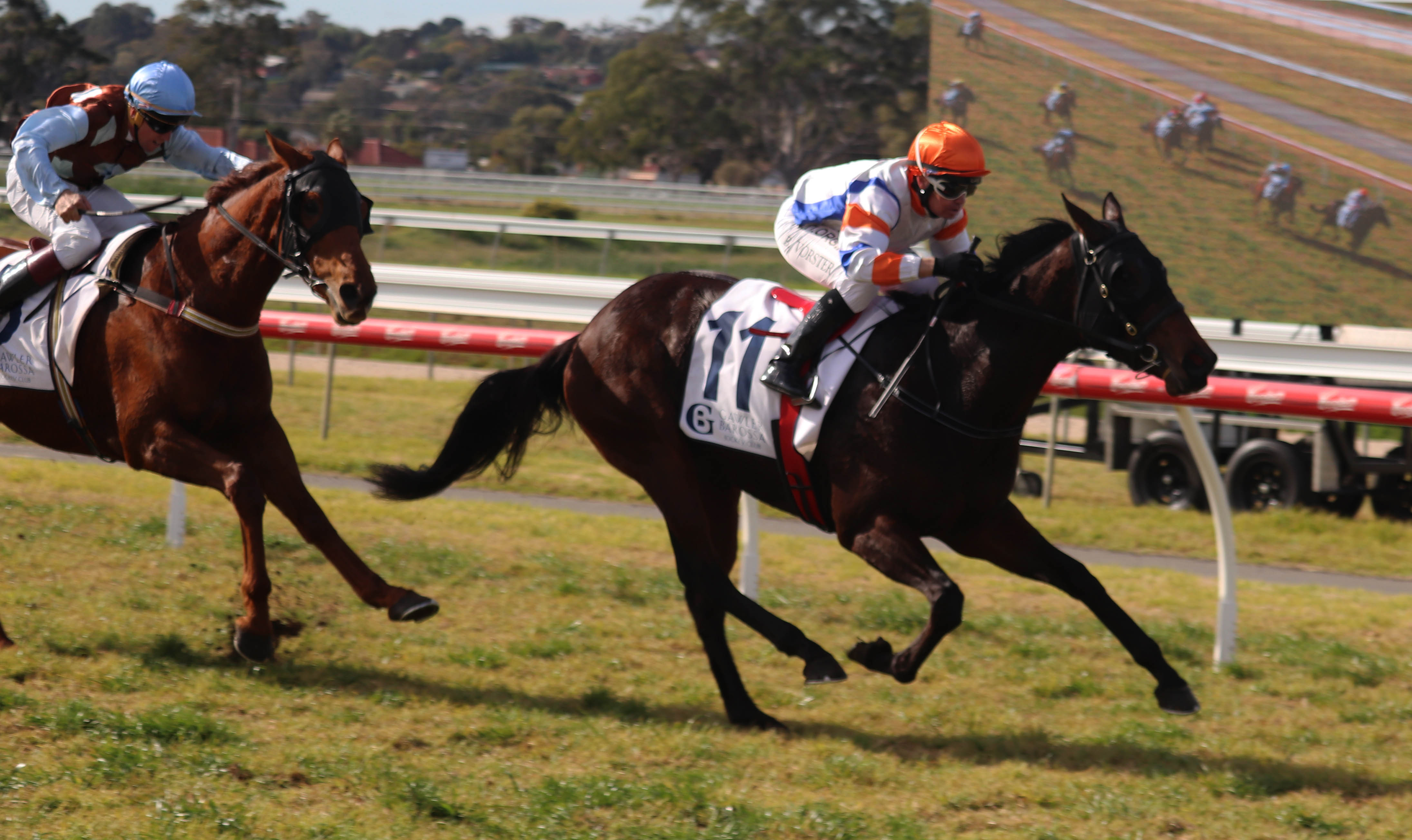 Melbourne businessman Kash Charan celebrated his first winner as an owner when Narrative Star led throughout at Gawler on Sunday, July 26.

Trainer Tony McEvoy was delighted with the win.

“To give an owner their first success is special,” McEvoy said.

“Obviously Kash and his fellow owners were stuck in Melbourne, but I could sense his excitement down the phone line.”

“The filly came into my stable earlier this year and had no luck at her first run for us.

“She was slow out, copped a few checks, one of which pole-axed her, and her effort to be beaten just two lengths was very good.

“Today, Barend was positive out of the gates from her wide draw and assumed control and rated her perfectly.

“She showed good fight to hold off her rivals after working to find the front.”

McEvoy said he would talk with the owners before deciding her future program.