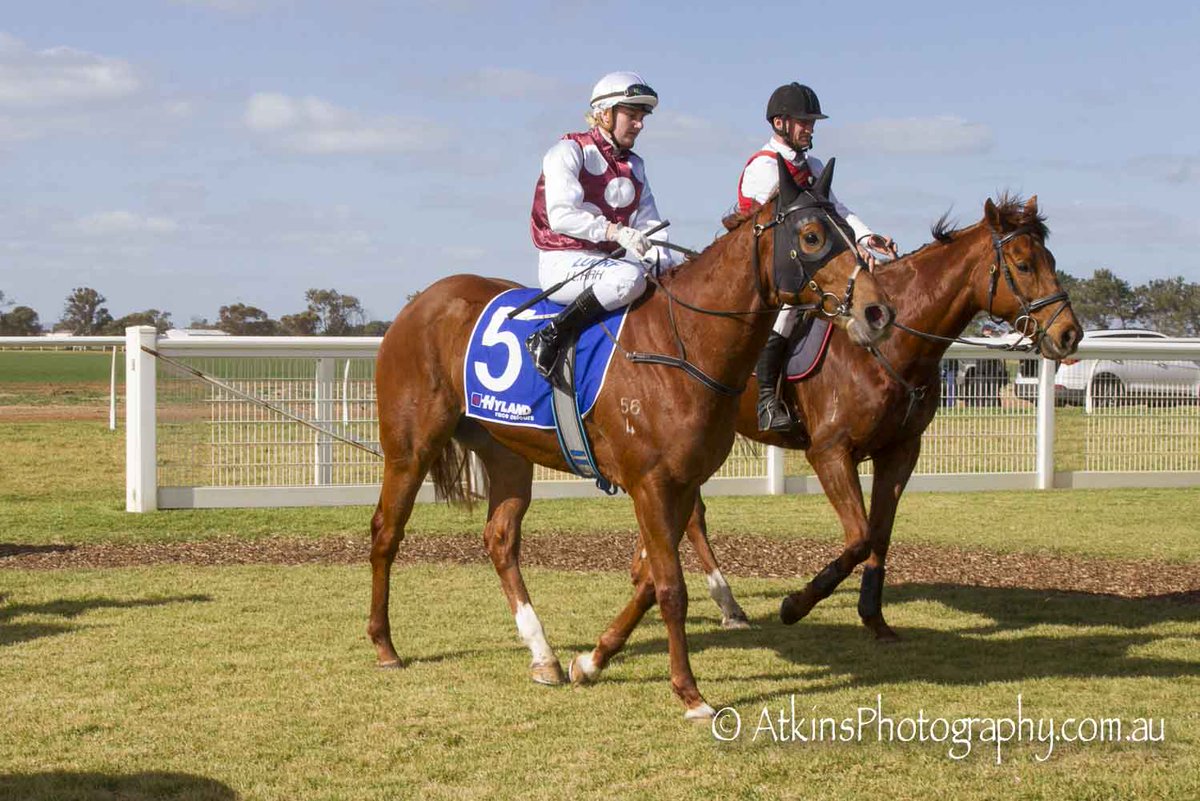 Domination by name, dominant by nature.

Ridden by Jamie Kah, bringing up an early double for her and McEvoy, Domination was backed from $1.45 into $1.28 favourite and raced away to win by 5-1/4 lengths from Brimarvi Vehero ($15) with Cibachrome ($26), a quarter of a length away third.

“I have to praise, and thank, the owners for being so patient with this bloke,” McEvoy said.

“We’ve always believed he had the ability but he’s had issues along the way. I really think he is a Melbourne Saturday quality galloper.

“Today, we wanted to give an enjoyable experience, and I reckon after that, he will be feeling pretty good about himself.”

Domination was a little awkward in the barrier stalls and had his head in another stall before being straightened but he began quickly and Kah quickly had him across sitting second.

It was a case of hands and heels in the home straight and he raced away.

“He’s got a bit of attitude, but most good ones do,” Kah said.

“He raced away in the home straight but then close to home he was starting to wait for the others.

“I’m sure he will take improvement from the win and looks to have a good future.”