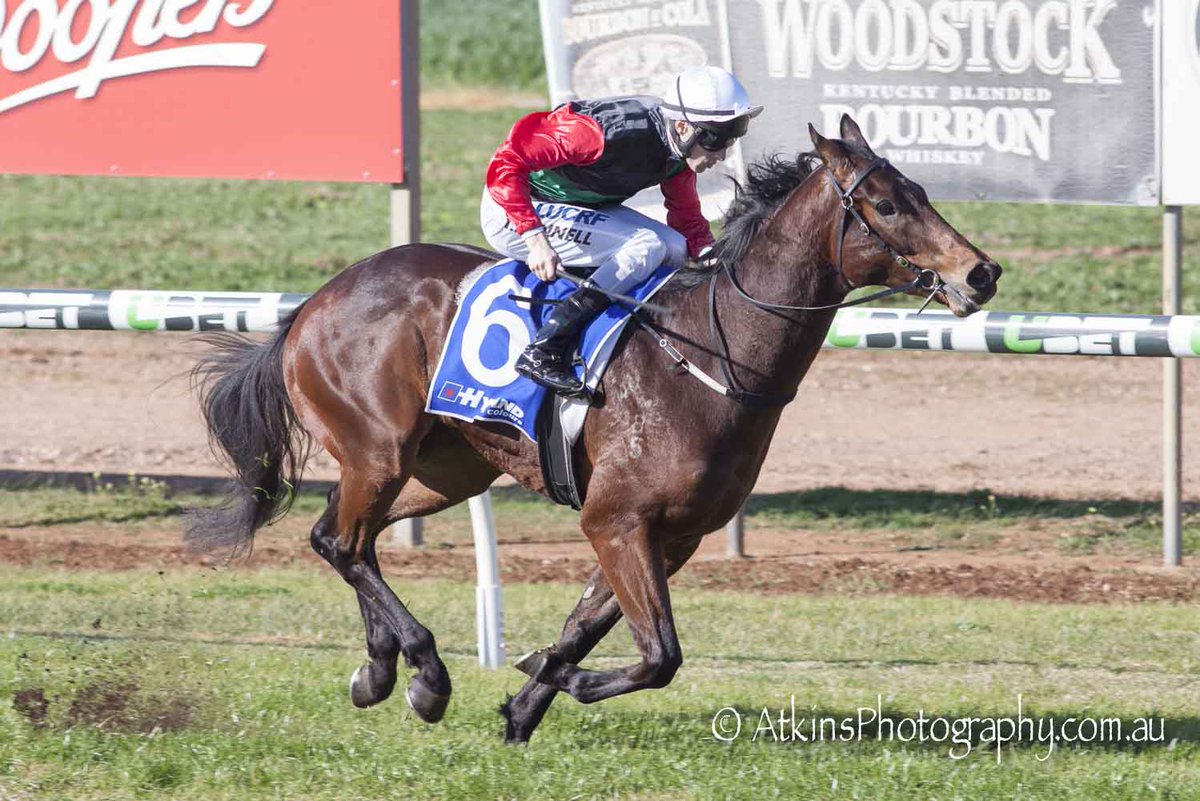 Earlier this year, McEvoy had a world record run of 13 straight victories at the track, and a total of 17 winners from his past 21 runners.

East Indiaman began a new streak on July 31, and Diver made it two in a row with his dominant win.

McEvoy said Diver was a three-year-old with potential.

“He showed me a lot in his first preparation, so much so I ran him first-up in a stakes race in Melbourne,” McEvoy said.

“He was a horse that needed time and that is why I deliberately gave him a long break.

“He had several trials early in the year then I gave him another spell.

“He had worked nicely, and I felt he was really suited to today’s race.”

Winning jockey Todd Pannell was impressed by the win.

“I let him roll forward from his good gate. He got softened up a bit in the run but being such a lightly race horse I didn’t want to press the button too soon.

“When I did ask him to go, away he went.