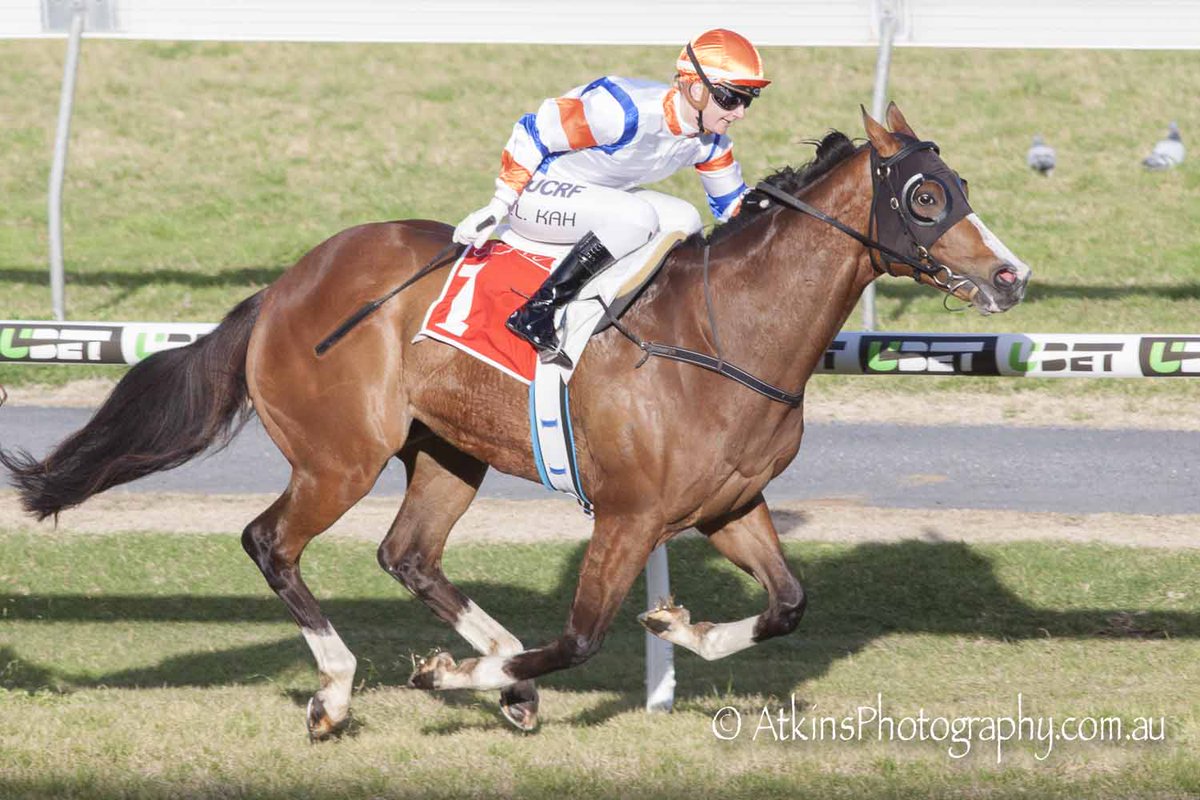 McEvoy, who had a Caulfield double with Miss Siska and star filly Sunlight, brought up the treble when Dollar For Dollar, first up, proved too good for his rivals.

In winning, the six-year-old took his record to eight wins from just 16 starts.

Kah quickly had Dollar For Dollar outside the leader Inn Keeper but the gelding dashed away when she asked him for an effort in the home straight.

First up, the gelding was getting tired close to home but held on to win well.

McEvoy said Dollar For Dollar was not completely comfortable on rain affected ground, so the soft 7 rating did not help but he was still good enough.

The gelding will not head to Melbourne for the Group 1 $1million Memsie Stakes (1400m) at Caulfield on Saturday, September 1.

Winning jockey Jamie Kah said Dollar For Dollar made her so emotional.

“He was entitled to knock up but just put his ears back and kept giving,” Kah said.

“He’s a cheeky horse but always gives 150 percent, even when it is too hard he just keeps trying.

“He’s feeling great and I’m sure he will have a good preparation.”