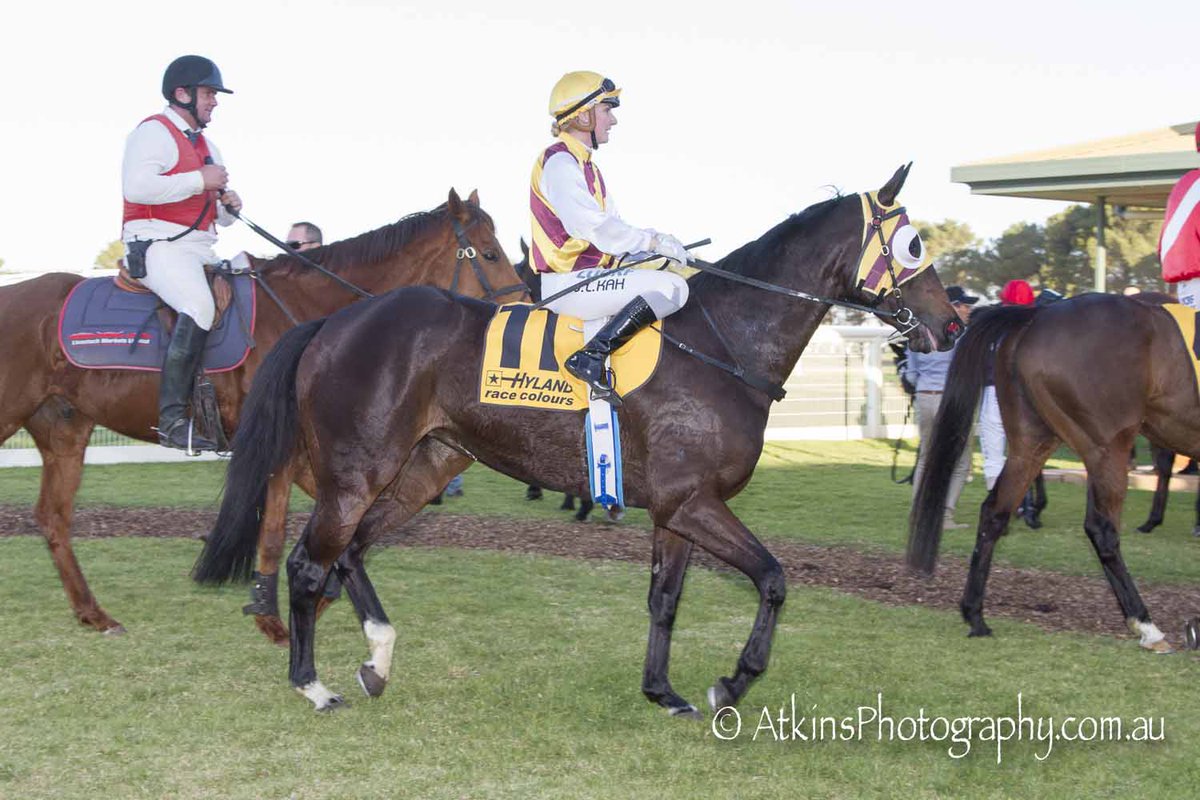 Fleeting Feeling, a mare demanding attention, gave a glimpse of her ability with a dazzling victory in the Austin S Condon Memorial (1400m) at Balaklava on Wednesday, August 22.

In winning, the four-year-old mare gave trainer Tony McEvoy a winning double from his only two runners at the meeting and stretched his winning sequence at the track to three.

McEvoy said Fleeting Feeling had plenty of ability but was still immature.

“Her brain is having trouble keeping up with her body,” McEvoy said.

“Today she wanted to race, even when in front and was good enough to win easily. You can do it in restricted company, but it is too tough in high grades.

“She has been a handful right from the start. We had to break her in three times but as we saw today, she is worth the work.”

Ridden by Jamie Kah, Fleeting Feeling began well but was caught wide early before crossing to lead coming off the back straight. The mare was still keen to race but kept going and raced away over the final 300 metres when asked to extend.

“He has been tinkering with her gear, and added blinkers today, and she got the job done.”

Fleeting Feeling was purchased as a yearling by McEvoy Mitchell Racing for $260,000 at the 2016 Inglis Easter Yearling Sale.