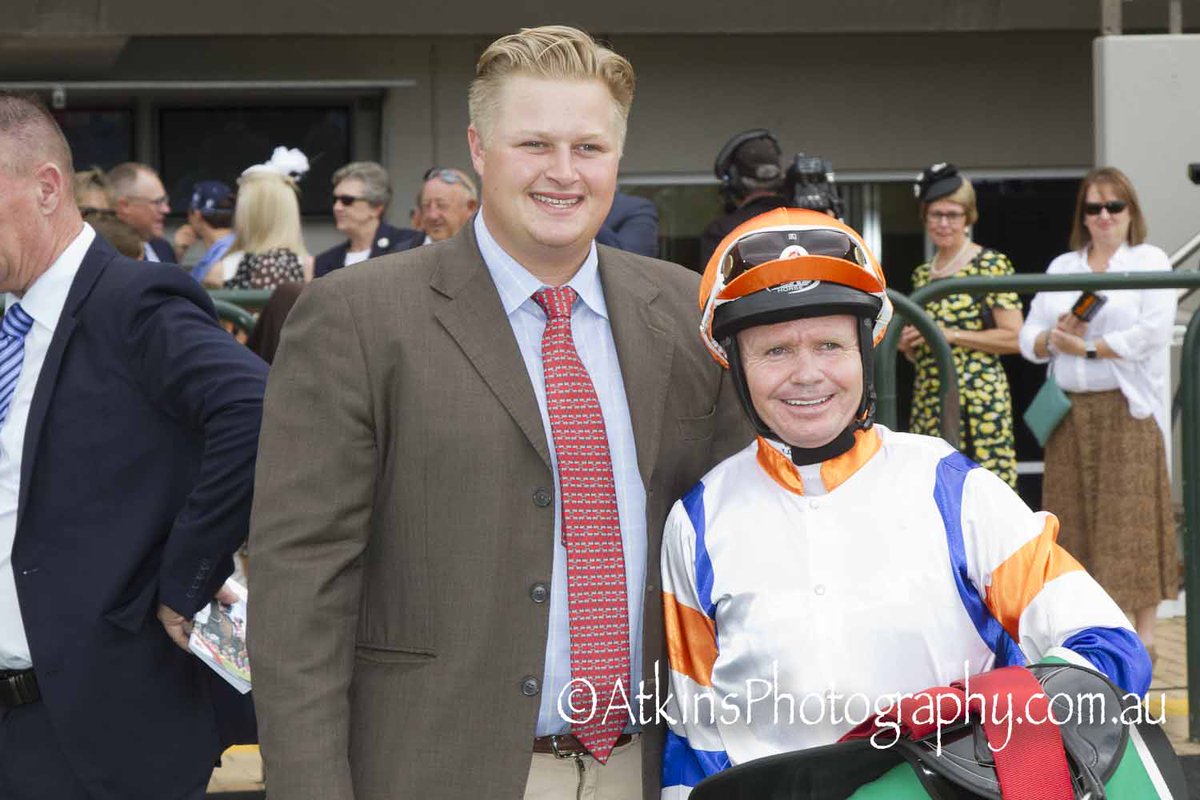 Vorster, who was recently announced as McEvoy’s South Australian stable jockey, stamped his arrival at Flemington on Saturday winning the Group One Newmarket Handicap on McEvoy’s champion filly Sunlight.

But today, it was his first ride in his new state and showed his class landing Despatch a comfortable winner.

Despite easing from $2.80 to start the $3.60 favourite, Despatch was caught wide early after an average start, but sprinted strongly over the final 200 metres to win running away by 1-3/4 lengths from Quiddick ($5.50) with Everyday Lady ($9), a half-length away third.

The winner now has four wins from just eight starts, but also has a pronounced dislike for the starting stalls.

McEvoy said it had been a wonderful start to Australian racing for Barend Vorster.

“I think you’ll see more and more of his experience and poise,” McEvoy said.

“It’s not his first rodeo, and he has been around the traps. He’s a class act and will be a real asset to my stables and South Australian racing.

“We thought Despatch might lead or be outside the leader today, but he jumped in the air at the start and Barend took his medicine, showed great poise and delivered the horse at the right time.

“Despatch is a really difficult fellow. My team of Calvin (McEvoy) and John Cornell have done such a good job with this horse. He’s a big powerful fellow and if he takes you on, he is very hard to beat.

“They took him on and won. He’s got a great talent if we can get his head right.”

Vorster said he was finding it hard to believe he was having such a successful introduction to Australian racing.

“Thanks to Tony and the team for giving me some great animals to ride.

“Despatch is a big strong horse and got a bit worked up.

“He didn’t get out of the stalls that quick, so I just took my time and rode him like the best horse in the race and he delivered right through the line.”