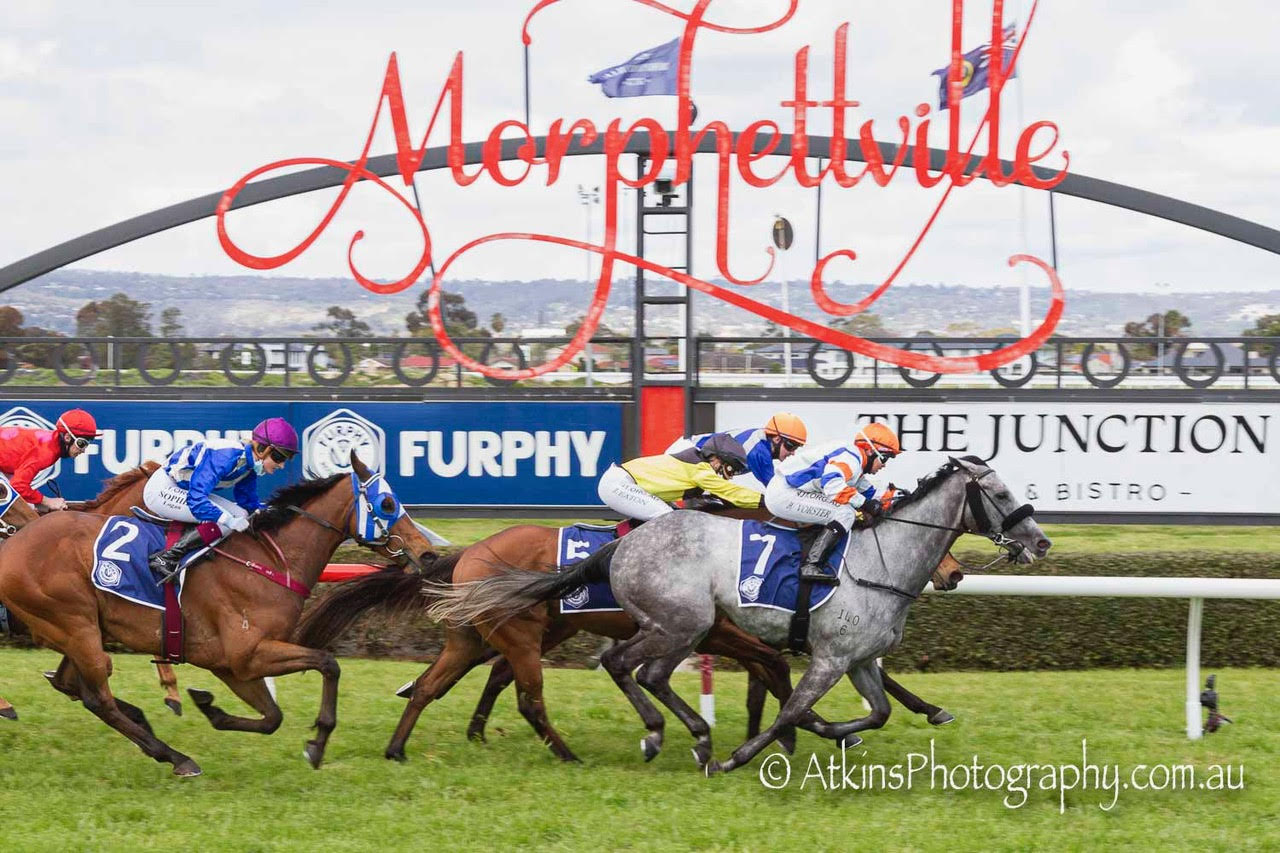 Sign of Ussuri, a horse described as a thinker by trainers Tony & Calvin McEvoy, produced the right formula at Morphettville Parks on Saturday, September 25.

Despite not being completely convincing, Sign of Ussuri proved too strong scoring a neck win in the Furphy Handicap (1550m) from Frances Boy ($21) with Perfect Route ($1.95 fav), a head away third.

The lightly raced grey five-year-old gave jockey Barend Vorster a tough ride over the final stages but had his head in front when it counted.

Sign of Ussuri was not quick to begin but Vorster was able to settle him one-out, one-back in as perfect spot on the back of the favourite.

Once he was pulled to the outside, Sign of Ussuri had to be urged hard by Vorster to have his head in front on the line.

“On top of the ground again today he was a lot better,” Rutten said.

“Unfortunately, he didn’t get into the Balak Cup recently but to see him win again here today was great.

“We’ve been really happy with his work and to see him win was great.

“To see him really try today because sometimes he can lack that bit of trying in the final stages but he really put in today.”

The trainers applied a set of winkers on Sign of Ussuri today.

“Sometimes he can kind of wander over the final stages, and it was hoped the winkers would help and it seemed to help today.

“Most horses have little issues, he’s been immature with a few little problems, and we’ve just looked after him because Tony always thought he had plenty of ability.

“We’ve always had a lot of time for him, so it was nice to see him win again today.”

Winning jockey Barend Vorster said he had worked hard to convince Sign of Ussuri to win.

“Last time he walked out the gates and he wasn’t much better today,” Vorster said.

“I was able to lob behind the favourite and he got a beautiful run.

“He’s such a big thinker this guy.

“I felt in the run he was more on the bridle but at the same time any indication I gave him the thought of getting into momentum, he wanted to do the opposite.

“Laying in, he gets on top of other horses, he makes it hard for you.

“Once I got outside the favourite, I was happy they pulled me along far enough.

“But once he got a half-length on them, he then started to hang in so badly and I had to keep him straight.

“He’s got ability, it is a matter of whether he really wants to go on with it.

“Tony has done a great job placing him.

“Last time he ran out of gas a bit but today he was spot on.

“I’m just hoping mentally he can improve from here.”

Sign of Ussuri has a sound record of five wins and seven placings from 19 starts.