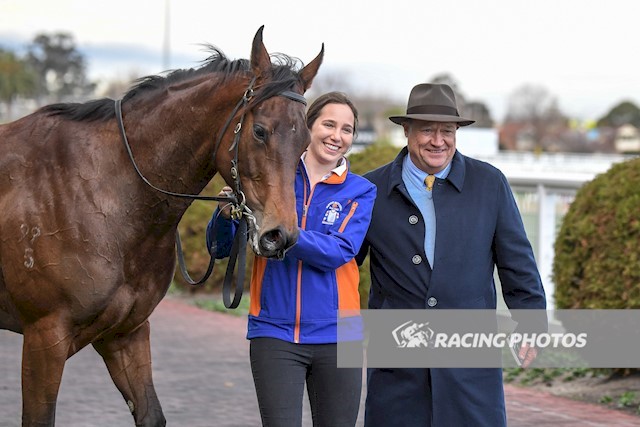 Trainer Tony McEvoy’s outstanding three-year-old sprinter Sunlight (Zoustar) could return to action as soon as Saturday after her impressive five and a half-length trial victory at Cranbourne on Monday.

The filly has been nominated for the Group Three $150,000 Thoroughbred Club Stakes (1200m) at Caulfield, which would be her first start since her victory in the Quezette Stakes (Gr 3, 1200m) in August.

“She was lovely,” McEvoy said.

“She showed her speed, sustained her speed and had a nice hit-out and I was really pleased with what I saw.

“When she had a setback we took all the pressure off her. Her gallops had been good at Flemington, but I wanted to take her away and just see where we were.”

If Sunlight does not line up on Saturday she will return in the Blue Sapphire Stakes (Gr 3, 1200m) at Caulfield on October 17. 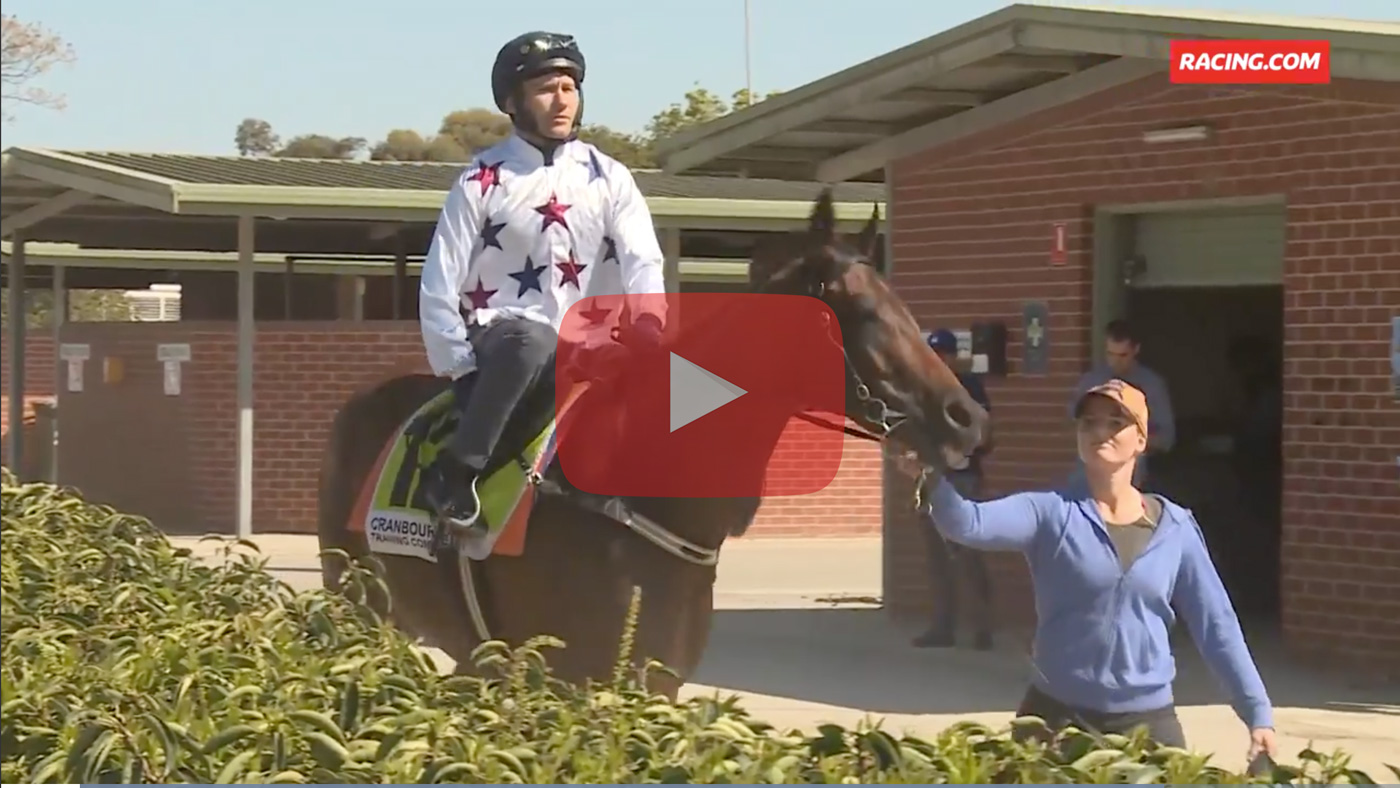 Last week, Sunlight and her Group One winning stablemate Oohood were finalists in the two-year-old section of the Australian Horse Of The Year awards and judging by their form this season the pair have returned in even better form.

Oohood, which won the Group One Flight Stakes at Randwick at her most recent run is set to take on the boys in this week’s Group One $2 million Caulfield Guineas (1600m) at Caulfield.

“It will be tough to take the boys on, but she loves it tough,” McEvoy said.

“She was better than all the colts through her two-year-old days. Even though she didn’t win she beat the colts home and let’s see if she can do it again now.”

The trainer was pleased with the efforts of two-year-olds Sun City (second) and Grand Scholar (third) in Maribyrnong Trial at Flemington last Saturday. Interestingly, it was the race in which Sunlight ran third last year before she went on her winning streak culminating in her Magic Millions triumph.