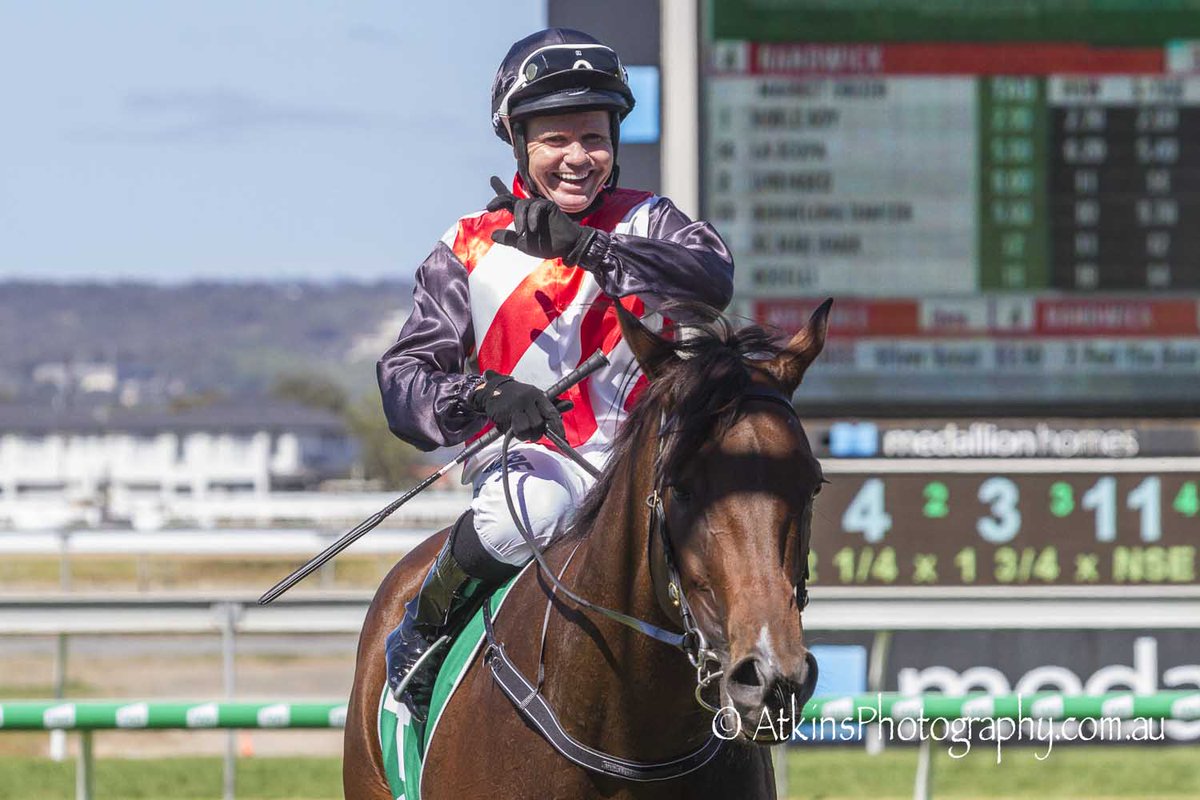 Quality mare Set To Sparkle notched her sixth win from just 17 starts with a dominant victory at Morphettville Parks on Saturday, April 6.

Jockey Barend Vorster had the Tony McEvoy-trained five-year-old mare, the $2.10 favourite, beautifully placed early before dashing clear in the home straight to win the Winning Edge Presentations Handicap (1300m) by 2-1/4 lengths from Miss Iano ($4.60) with Zagato Star ($21), 1-3/4 lengths away third.

Set To Sparkle began well from her inside draw and trailed the leaders early before sprinting home strongly.

“We were pretty confident,” McEvoy said. “She had come back from Melbourne, had a 35-day freshen up and the reports from her trackwork riders were that she was going very well.

“Today, the race worked out perfectly.

“There is a nice Listed 1400 metre race coming up called the City of Adelaide in a few weeks and I think she will be well suited.”

“There was nice speed around me, and she travelled really well and had a comfortable win,” Vorster said.

“As we went onto the track she settled up nicely for me, in the barrier she was good, and in the straight even better.”

The mare has now picked up in excess of $300,000 in stakes and some black type would top off her resume perfectly. “