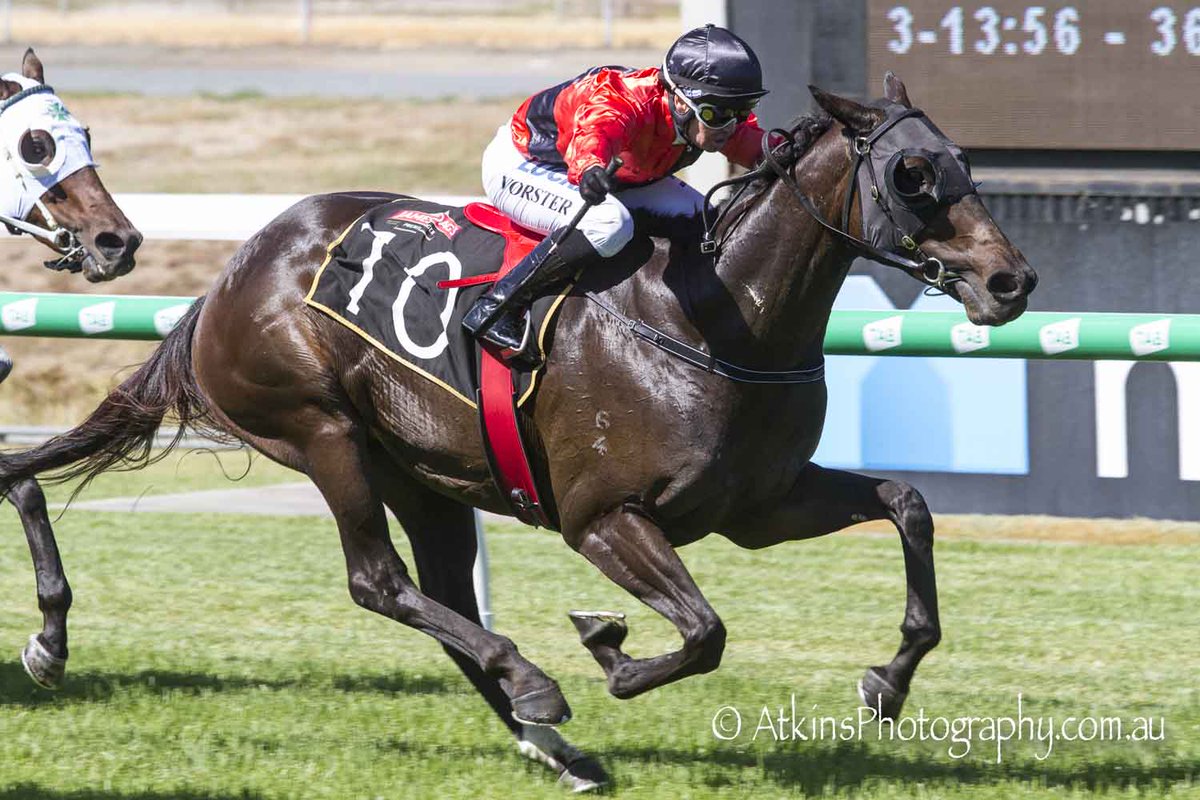 In bringing up a race-to-race double for himself and trainer Tony McEvoy, Vorster came from a seemingly hopeless position to grab victory in the 36degrees South Benchmark 96 Handicap (2250m).

After giving the four-year-old mare a soft run on the inside towards the tail of the field, the jockey improved rounding the home turn but was behind a wall of runners.

Vorster angled for a run near the inside and Light The Waves ($5) sprinted powerfully to dash through and grab a three-quarter length win from Valac ($1.95 fav) with Meli Melo ($41), a length away third.

“She gets back, and we knew that would happen,” McEvoy said.

“There were a few horses we didn’t want to get stuck behind and for a little bit it looked like it was going to be but his (Vorster) experience got him through.

“He just found the runs and she (Light The Waves) was fantastic and attacked the line today.

“Owner Michael Birchall was here today and he is a good supporter of the stable – we have got to thank him for being so patient with her.

“We’ve noticed in trackwork over the past few months she has just thrived and really enjoying her work and telling us to give her more and more.”

Vorster was delighted the mare’s win.

“They went nice and hard early and the pace was nice and true,” Vorster said.

“I had the idea of swooping around them but there were no runs coming, so I had to bide my time and come back in.

“Lucky, a run came, and she had the guts, gave me a good kick and we got there in time.

“You wouldn’t think she might be suited around the Parks track, but she did quicken up in time to win, and I’m excited with Tony to see where she is going to go.”

The victory was Light The Wave’s second in a row, and fourth overall from just nine starts.