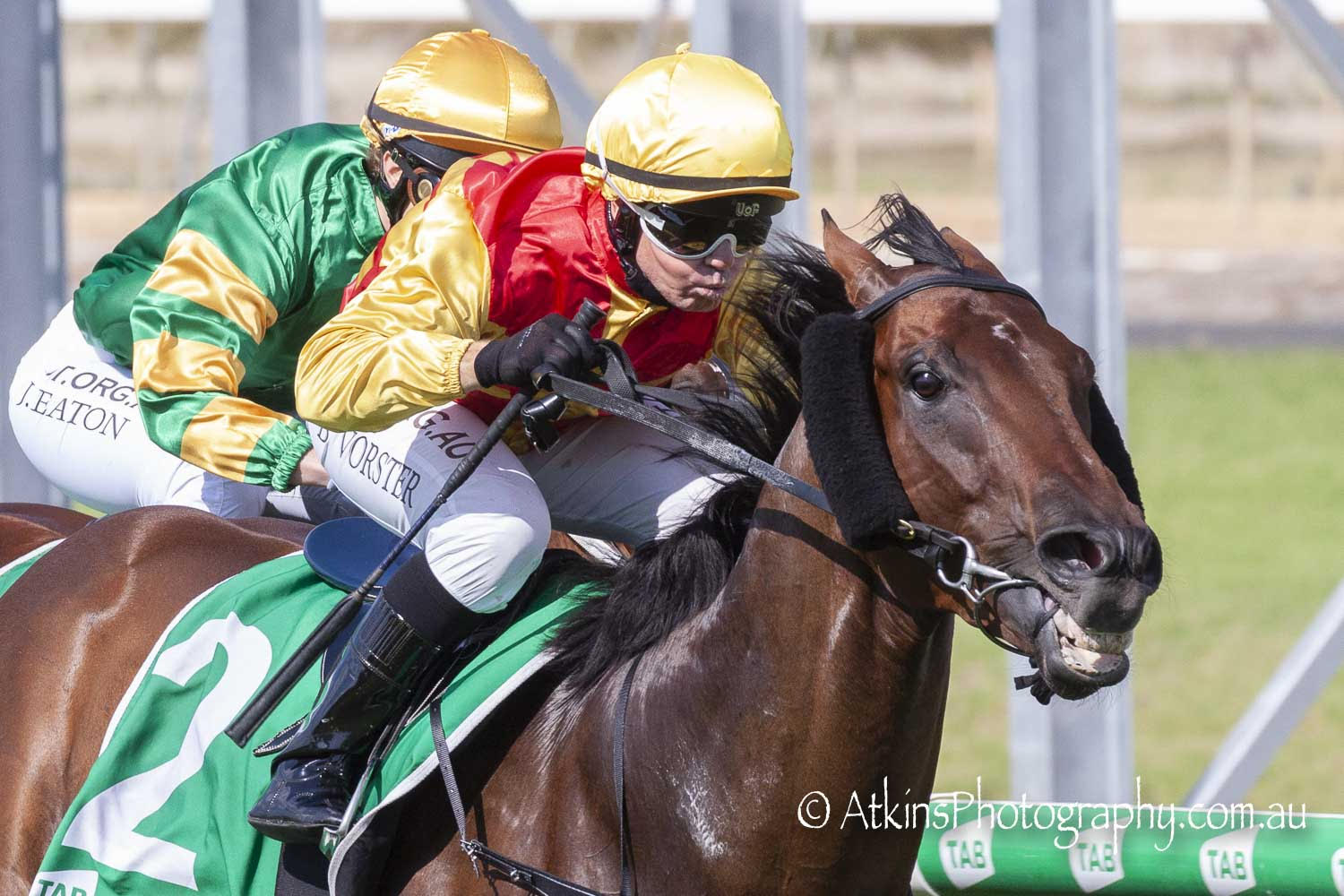 Speedy Hypersonic bounced back to his best form with a victory at Morphettville Parks on Saturday, March 20.

When switched to Melbourne, the gelding found it tough, and the trainers sent him for a spell.

Hypersonic resumed over 1200 metres at Morphettville on Adelaide Cup day earlier in the month, but after showing speed faded to finish ninth.

Second up today in the Accolade Wines Class 2 Handicap (1000m), Hypersonic, backed from $5 into $4.20 favourite sat second for jockey Barend Vorster before drawing clear over the final stages.

The gelding won by a length from New Roman ($10) with Ocean Reward ($5) a similar margin away third.

Vorster had the four-year-old away quickly and was happy to sit outside the pace set by New Roman in the run to the home turn. Once in the straight, he urged Hypersonic clear to a good win.

Trainer Tony McEvoy said he had learnt from Hypersonic’s first up run.

“He raced a bit aggressive and emptied out first up.

“I listened to him, kept him nice and fresh and he was very good today.

“Coming back from 1200m, second up at the 1000 (metres), I added winkers which I thought would keep him focussed.

“He did a really good job today and they ran pretty quick time.

“He’s taken a while to find himself this fellow but he’s a talented horse I believe.”

Hypersonic now has three wins from his six starts earning $60,950.