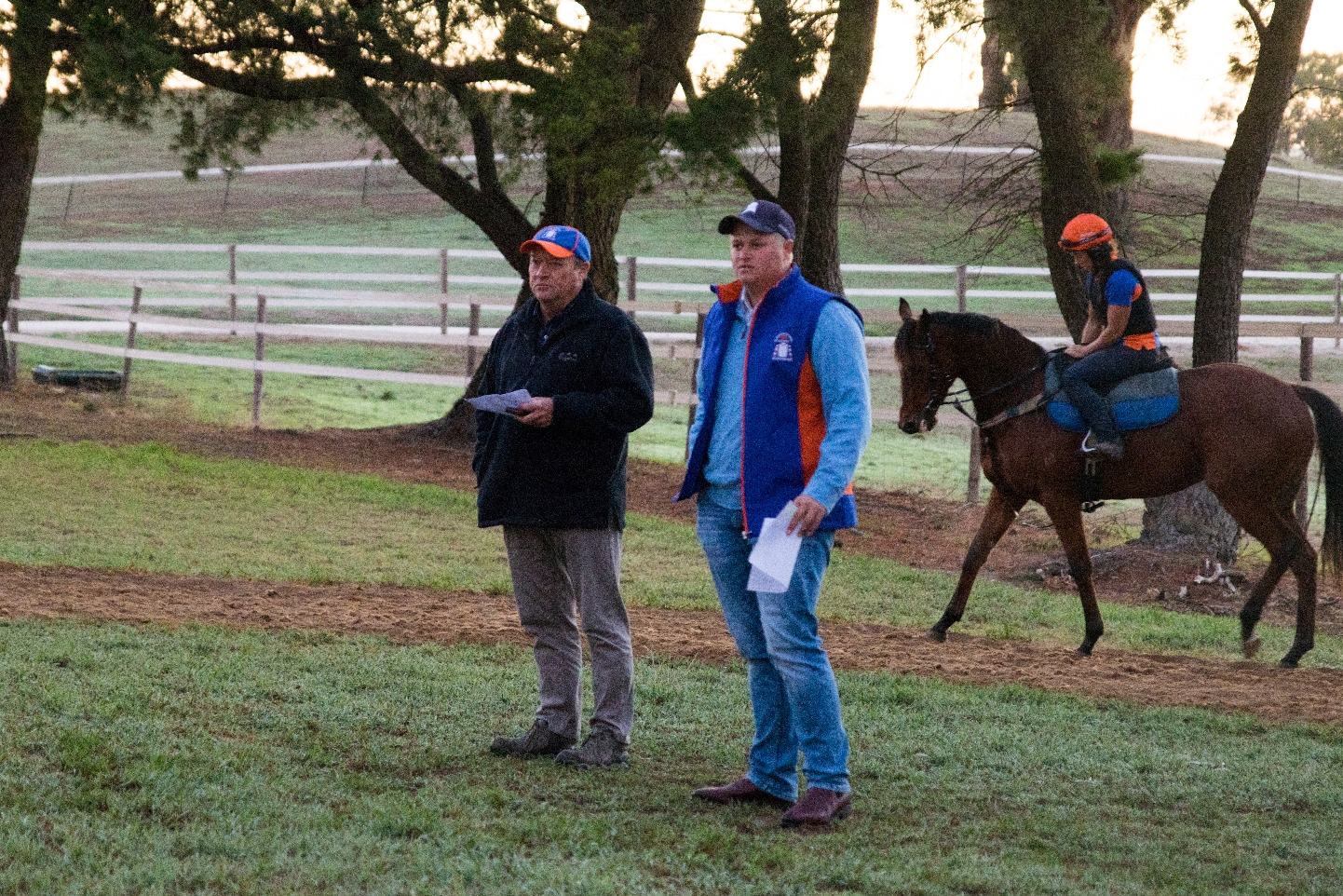 With their training partnership just over a month old, Tony and Calvin McEvoy can dare to dream of having two runners in the world’s richest turf race, $14 million The Everest at Randwick (1200m) on Saturday, October 19.

Champion mare Sunlight already has a slot in the famous sprint, and on Saturday, showed she is ready to be ultra-competitive with a game all-the-way win in the Gilgai Stakes (1200m) Flemington.

Now, the McEvoy father-and-son are looking for Group 1 Goodwood Handicap winner Despatch to grab a spot in the race.

Despatch has accepted for the Group 2 $400,000 Schillaci Stakes (1100m) at Caulfield, and the winner will be offered the Melbourne Racing Club’s slot in The Everest.

Acceptances were taken today and Despatch, to be ridden by James McDonald, has drawn gate one.

Tony McEvoy said it would be exciting if he and Calvin could have two runners in the Everest.

“The Schillaci wasn’t really on the radar for Despatch a few weeks ago,” McEvoy said.

“We sent him back to Angaston to freshen up for the Manikato on Friday, October 24 and he has thrived.

“My ears pricked up when the conditions of the Schillaci were altered and the winner would be offered an Everest slot.

“Despatch worked brilliantly this morning, so I decided to accept.

“He is a big, gross horse so the Schillaci is a perfect race for him.

“Win and he grabs an Everest spot, if not it is ideal as a lead up into the Manikato.”

McEvoy said he was quite happy with Despatch’s form this preparation.

“First up in the Spring Stakes he was not quite fit enough, was far from disgraced in the Memsie, then, under handicap conditions showed the 1400m in the Rupert Clarke was a shade too far.

“Freshened up and back to 1100 metres, a trip he has won at three times, I’m expecting him to be one of the chances.

“Racing is built on dreams, and to secure an Everest spot with Despatch would be a dream result for the connections as well as Calvin and myself.”