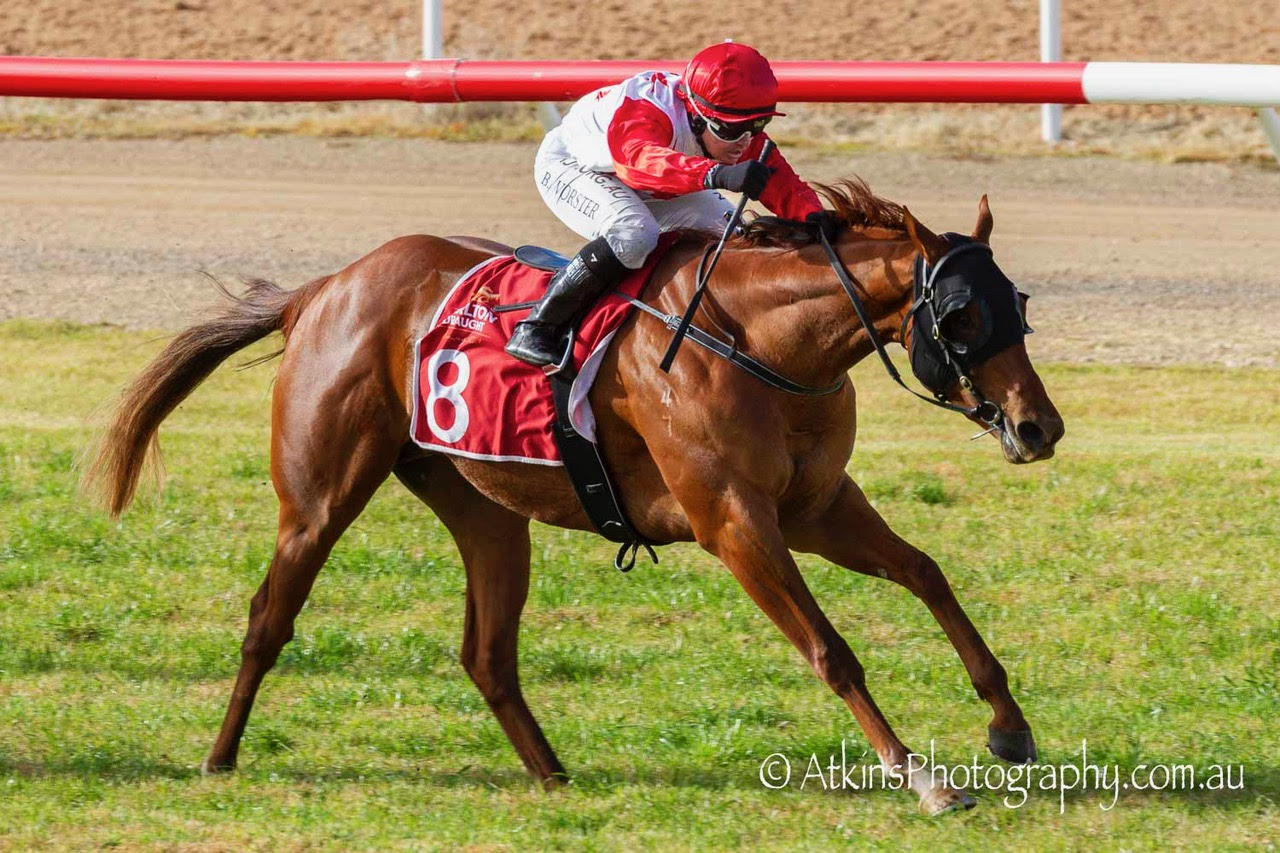 The Tony & Calvin McEvoy-trained Zoist opened at $3 but drifted to $4.80 by start time of the Magic Millions Benchmark 64 Handicap (1400m).

He got good cover between runners then came with a well-timed run to take the lead in the home straight and win strongly.

“He proved yet again what an outstanding horseman he is,” McEvoy said.

“He read the track beautifully as it was definitely a bit cut up on the inside.

“Barend got an excellent tow into the race and the horse let down beautifully.

“He won his maiden at here Murray Bridge in September last year over the 1400 metres, then was given a break before winning first up over the same trip at Morphettville Parks in March.

“He has tended to be a bit soft as he matures but now, I’m hoping he will be a bit stronger.

“We’ve definitely learned a lot about him.

“We will certainly try to keep him a bit fresh and hopefully can pick out another race for him in a few weeks, but we won’t be rushing him.”

Zoist now has three wins from his six starts and the trainer will keep him at trips around 1400 metres.