McEvoy Mitchell RacingLatest News Westport a star on the rise 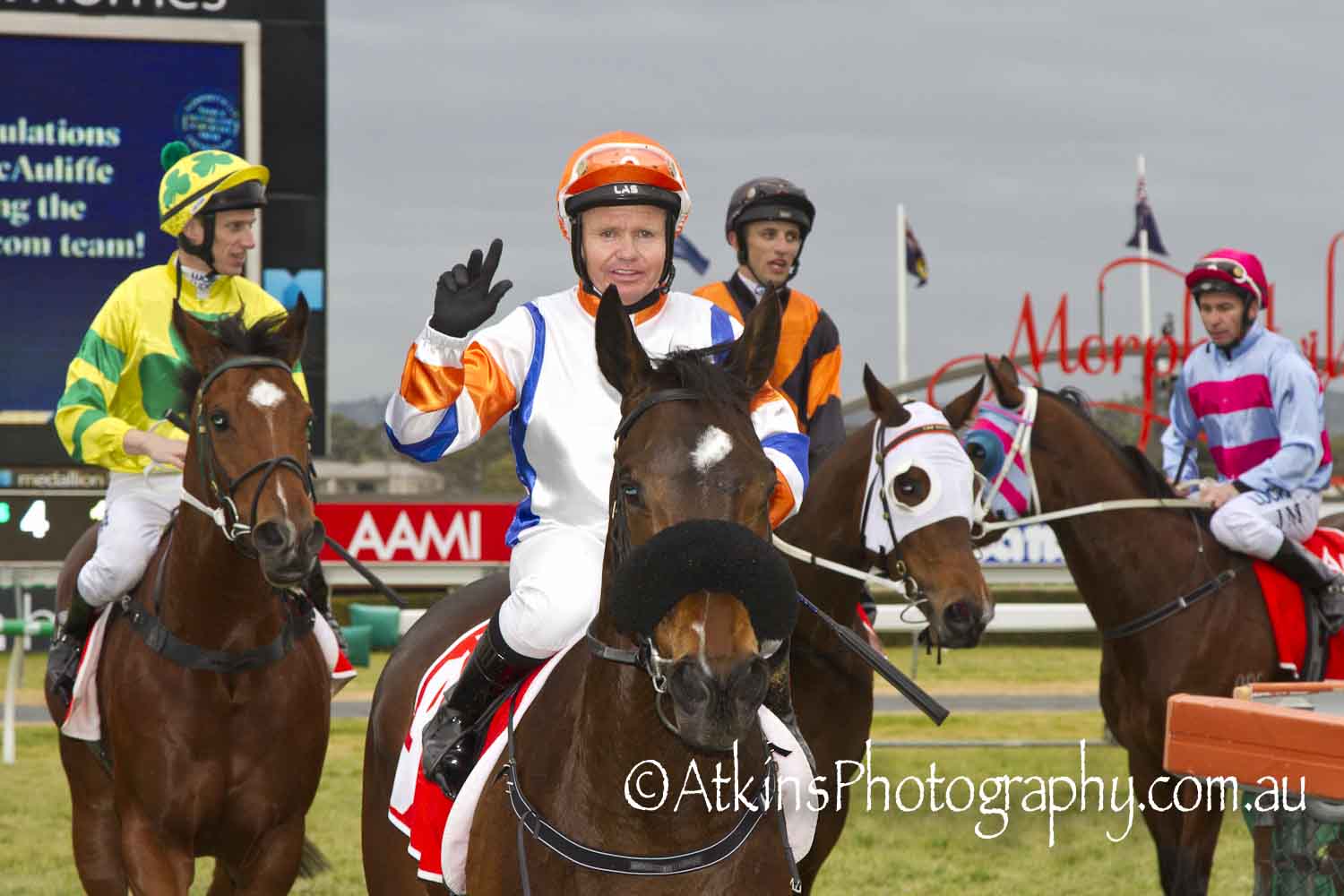 Westport a star on the rise

Two-year-old filly Westport looked a star of the future in winning at Morphettville Parks on Wednesday, July 10.

Despite being slow to jump and covering ground throughout, Westport ($2.10) raced away to score a 2-1/4 length win in the AAMI Handicap (1300m).

Bringing up a double for trainer Tony McEvoy and jockey Barend Vorster after a win with Marndarra in race one, the filly beat Misscino ($6) with Unscopeable ($21), a half-length away third.

Assistant trainer Calvin McEvoy said there was no doubting the potential of Westport.

“We were a bit worried about her at the gates today because she stepped slow at Balaklava and gave herself a bit of a task,” McEvoy said.

“Unfortunately, she did it again today. I’m not sure it was because another horse got backed out, but she made a tough job of it, but her class got her through and was very impressive.

“We ran her in a Preview early on, but she wasn’t quite ready for it.

“We’ve got some aspirations for her in the spring but there is the Listed Oaklands Plate coming up and we might aim her for that.

“The world is her oyster.”

Winning jockey Barend Vorster noted she had improved on her previous win at Balaklava.

“Even though she was a little bit tardy out of the barriers again I think we have to load her as late as possible,” Vorster said.

“She hasn’t got much patience and doesn’t like to wait about.

“From a wide draw I was able to park her where I wanted to be, and she towed me through to the top of the straight.

“I was able to bide my time and when I pushed the button she was right there.

“Some of these fillies are still immature and with her she’s only had a couple of starts and they get to the front and don’t quite know what to do.

“I always like to ride them to the post and get them to know what it is all about because when they step up in grade they have to know.”

Vorster said he believed Westport had the potential to be competitive in black type races.