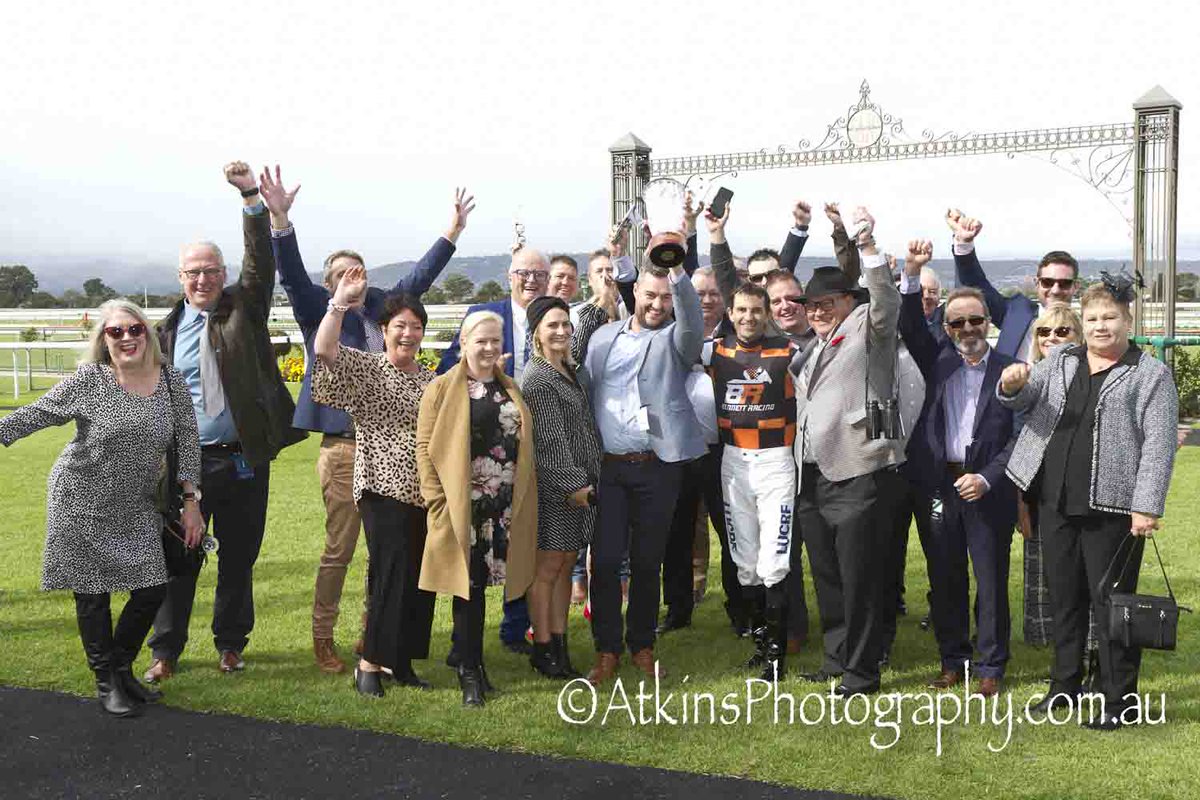 She Shao flies to Sires win

Aggressively ridden by Dwayne Dunn, She Shao Fly ($3.60) scored a length win from fast-finishing stablemate Hinchpin ($10) with Barcali ($11) a neck away third.

Dunn had the filly second early before driving her clear on straightening and winning well.

Trainer Tony McEvoy was delighted with the result and it was his third success in the black type event.

“She began so positively, and Dwayne was comfortable to put her on pace which took out all the bad luck.

“That is what she has been having getting back and not having much luck.

“She’s had a really good prep and was super today.

“We’ll send her for a spell now, she’s done a really good job – she’s now stakes-placed and a stakes winner and is a valuable filly.”

Winning jockey Dwayne Dunn said it was good to be part of the new syndication Bennett Racing.

“I was asked to be part of the team as much as I can, so it was nice to turn up at Morphettville today,” he said.

“The filly ran well at her last run but had a bit of bad luck.

“She hasn’t been jumping that well but today she flew the lids.

“Today she settled down nice and hit the front a bit early and she wobbled a bit, but job done. She is now a stakes winner which is so important for these fillies.”