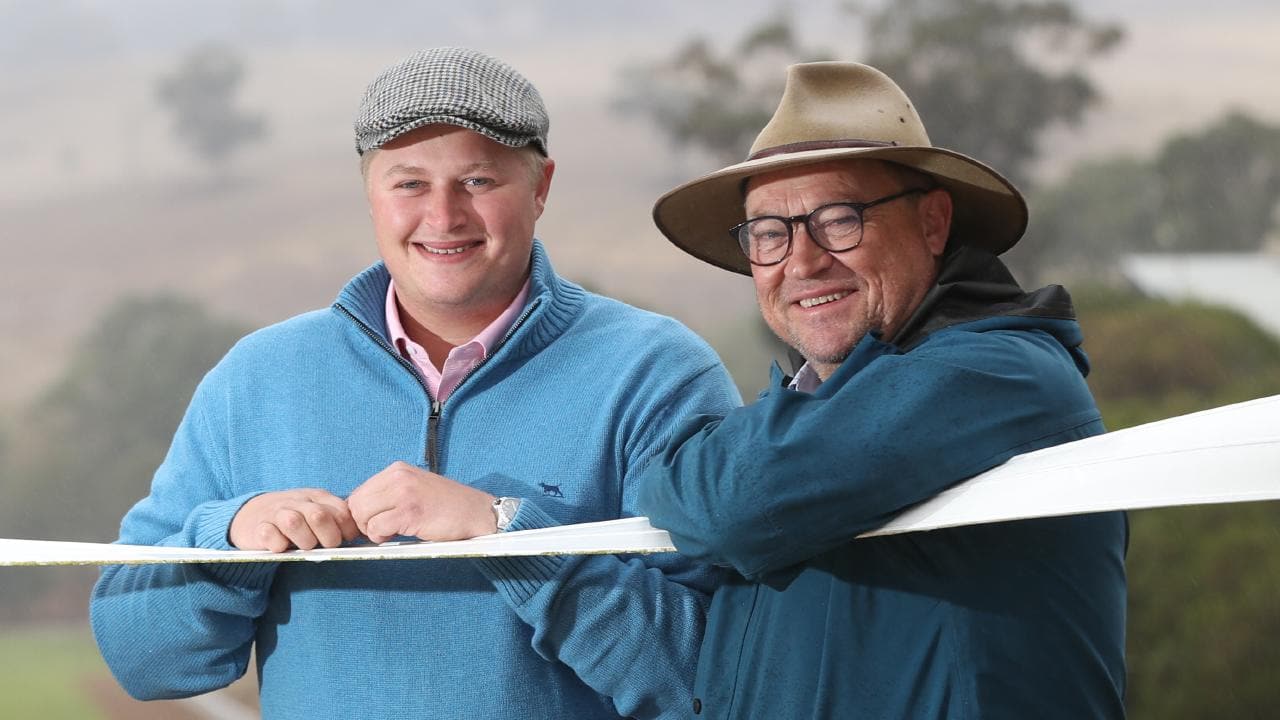 The South Australian ‘Dare To Dream’ owners’ iniaitive is returning a good dividend with the Tony & Calvin McEvoy-trained Diplomatic Measure which won at Morphettville Parks on Saturday, April 11.

The winner jumped quickly from the gates but the runner-up railed through to hold the lead. The pair went stride for stride for much of the straight but the McEvoy-trained runner did enough to score a good win.

The four-year-old has now had two wins and a second from just three runs since becoming part of the Dare To Dream promotion.

“When approached Calvin and I were only too happy to become involved,” Tony McEvoy said.

“The sport needs new owners, and this is a fantastic way to introduce people to the industry.

“This horse, with two wins, has made a lot of people happy – it was just disappointing they couldn’t be on course today to see their horse win a city race.

“He is such a good horse – he jumps well, races on the speed and has a bit of heart.

“He is an easy ride, but I have to say Lachie (Lachlan Neindorf) has ridden him perfectly each time.

“Because Diplomatic Measure has been asked to carry big weights we have had to claim on him.

“We have placed him conservatively so far but now is the time to step him up.”

McEvoy said the plan was to start Diplomatic Measure in a Benchmark 78 over 1300 metres at Morphettville Parks on April 25.

“Stepping up in class he will drop considerably in weight, but his racing pattern will ensure he gives a good sight again.”