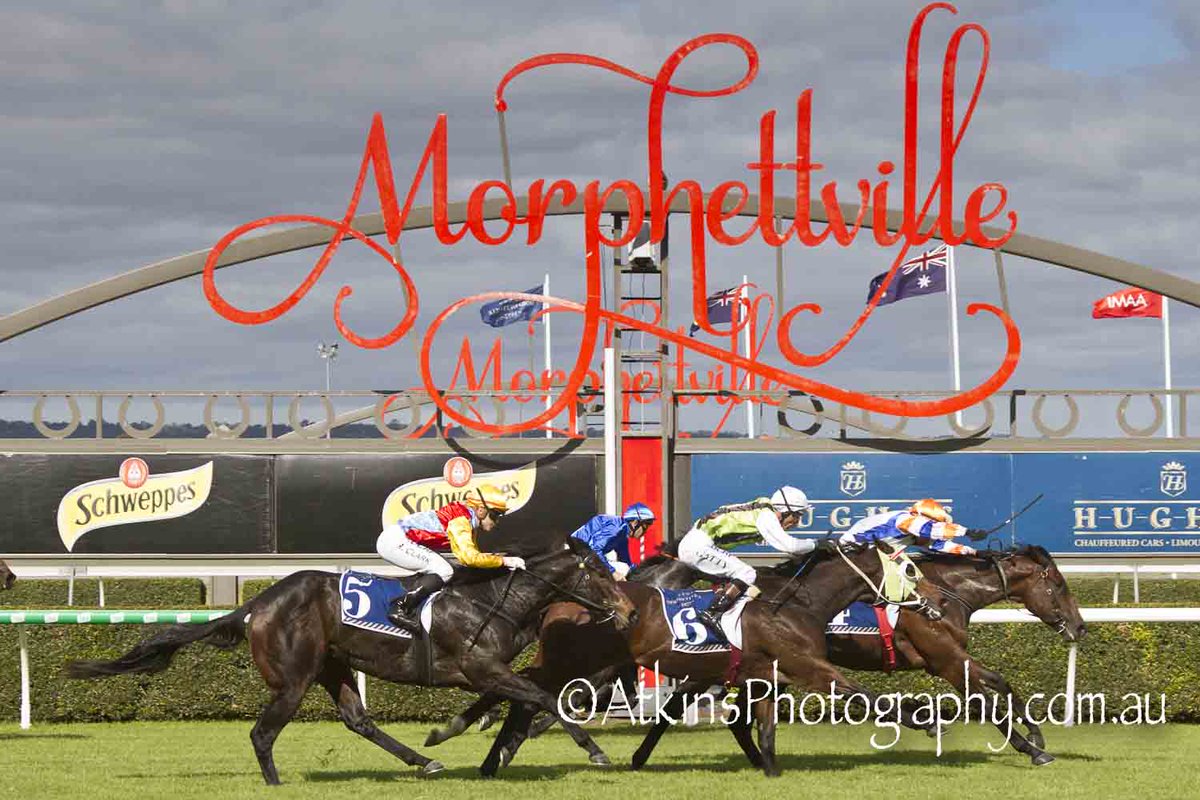 Despatch, a four-year-old building an imposing record, stepped up again with a gallant win in the Group 3 D C McKay Stakes (1100m) at Morphettville on Saturday, May 4.

The victory took Despatch’s record to six wins from just 10 starts and now trainer Tony McEvoy will give him a chance at the Group 1 $750,000 Goodwood Handicap (1200m) at South Australia’s main track on Saturday, May 18.

Solid the McKay market at $3.70, the gelding was trapped three wide throughout but finished best for jockey Barend Vorster to score a half-length win from Zalmona ($21) with the well backed $2.25 favourite Haunted, a long neck away third.

Over his career, the four-year-old has been his own worst enemy with a dislike of the barrier stalls, but the addition of a blindfold prior to the start appears to be working wonders.

McEvoy said he could take nothing away from Despatch.

“He raced three and four wide throughout and was still too good for them,” McEvoy said.

“He gave a good kick when Barend asked him to extend and he was in for the fight when several others came to challenge.

“The win means he is exempt from any ballot on the Goodwood Handicap and he deserves a chance.

“Despatch is finally having a proper preparation and continues to step up to every challenge. He is building an impressive record.”

“They didn’t give it to me easy, but he wanted to do it,” Vorster said.

“It would have been pointless me dragging him back.

“He was happy and doing it within himself.

“I turned for home with a handful of horse, I was just patient with him, and he gave me a good kick.

“Even when the horse came alongside me, he gave a good kick.”