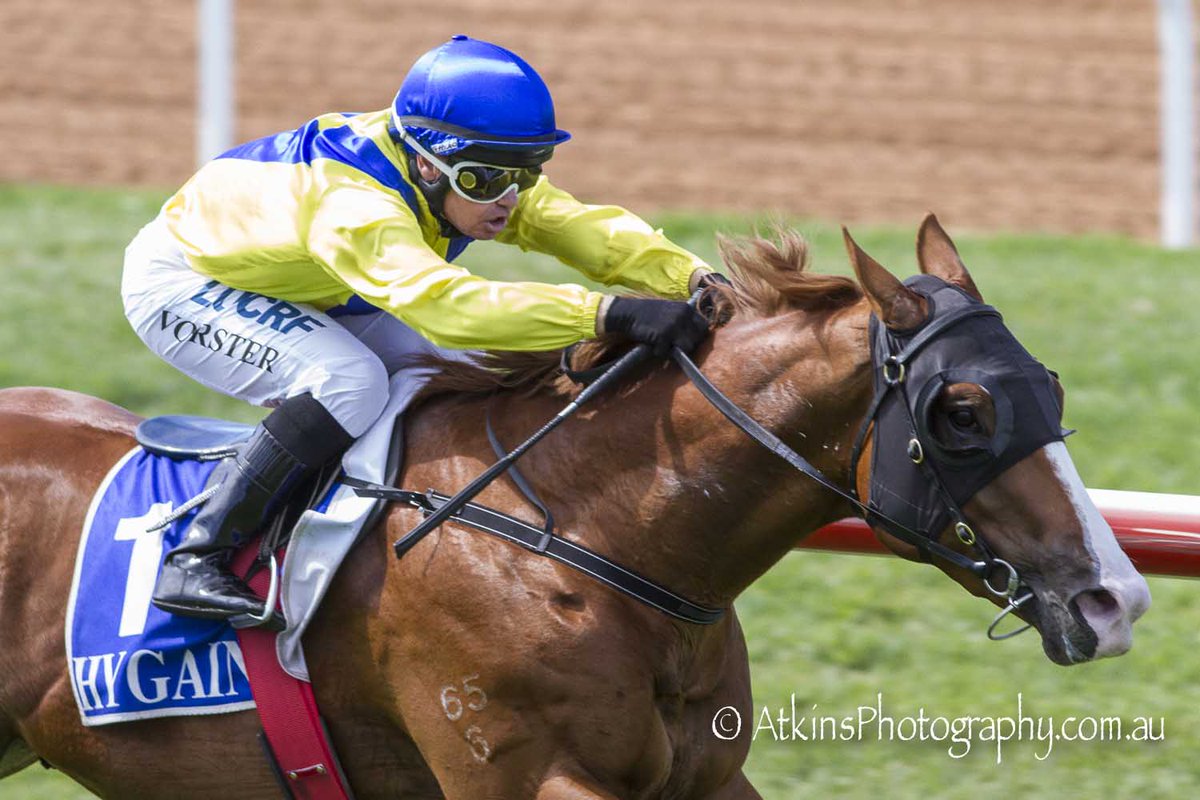 On Wednesday, March 27, Vorster had his first ride at South Australia’s Strathalbyn track and came away a winner on the promising Abshiroo.

That followed wins at his first visit to Morphettville, Balaklava and more recently Mornington in Victoria. And of course, he also won the Group 1 Newmarket on champion filly Sunlight at Flemington, but that was not his first day at the track.

There won’t be many any easier winners for Vorster than on Abshiroo.

Vorster said had was impressed by the quality of Australian racetracks.

“It makes my job a lot easier though with the quality of horses underneath me,” Vorster said.

“It was a drop in grade today but Tony wouldn’t have taken him there (Flemington) if he didn’t think he had ability.

“Coming here we wanted to get the win, and he is a nice, quality individual.

“Once he gets his whereabouts, I think he will just keep improving.

“This track cambers away from you a bit but he handled it really well and through the winning post he wanted to keep running which is a good sign, and as I said, I think he can go on from here.”

Assistant trainer Calvin McEvoy said the win would do wonders for Abshiroo’s confidence.

“He has always shown nice ability, but the decision was made to geld him at the end of last preparation,” McEvoy said.

“He has come back in great order and had a jumpout last week to ready him for today.

“He had a perfect run and was strong on the line.

“There is no doubt the gelding will be even better over more ground.”

McEvoy said Abshiroo was likely to remain in Adelaide for suitable races during the autumn carnival.