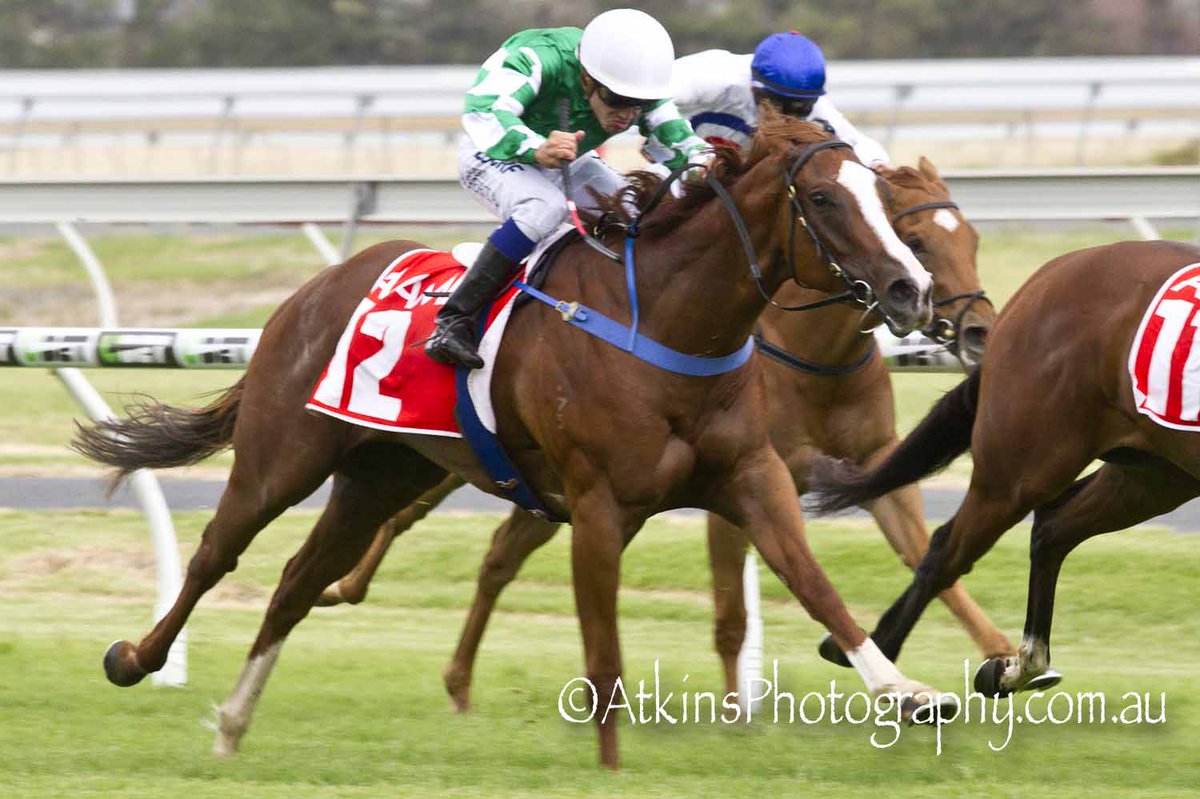 Trainer Tony McEvoy was delighted to prepare his first winner for the Yu Long Investments team when Yulong Star scored at Morphettville on Friday, December 14.

It was a McEvoy quinella with Yulong Star ($3.20), ridden by apprentice Chris Caserta, arriving in the last bound to beat stablemate Vietti ($1.90 fav) by a short half head with Shining Brightly ($101), 2-1/4 lengths away third in the Geoff Merrill Wines Maiden (1050m).

“Both fillies ran really well,” McEvoy said, “but Yulong Star, with the benefit of a run under her belt was able to grab a narrow win.

“The winner was sent to me for a stakes (Cinderella Stakes) race earlier this year but did it all wrong and was never a chance.

“The owners left her with me and I’m hopeful she will develop into a black type performer.

“She settled well today and ran through the line strongly. She still wanders around a bit but judging by today’s win will be suited over even more ground.”

McEvoy said he was also very happy with the effort of the runner-up Vietti.

“She was caught three wide without cover and left a sitting shot over the final stages and it took Yulong Star until the last stride to catch her.

“I’m sure she is a coming winner.”