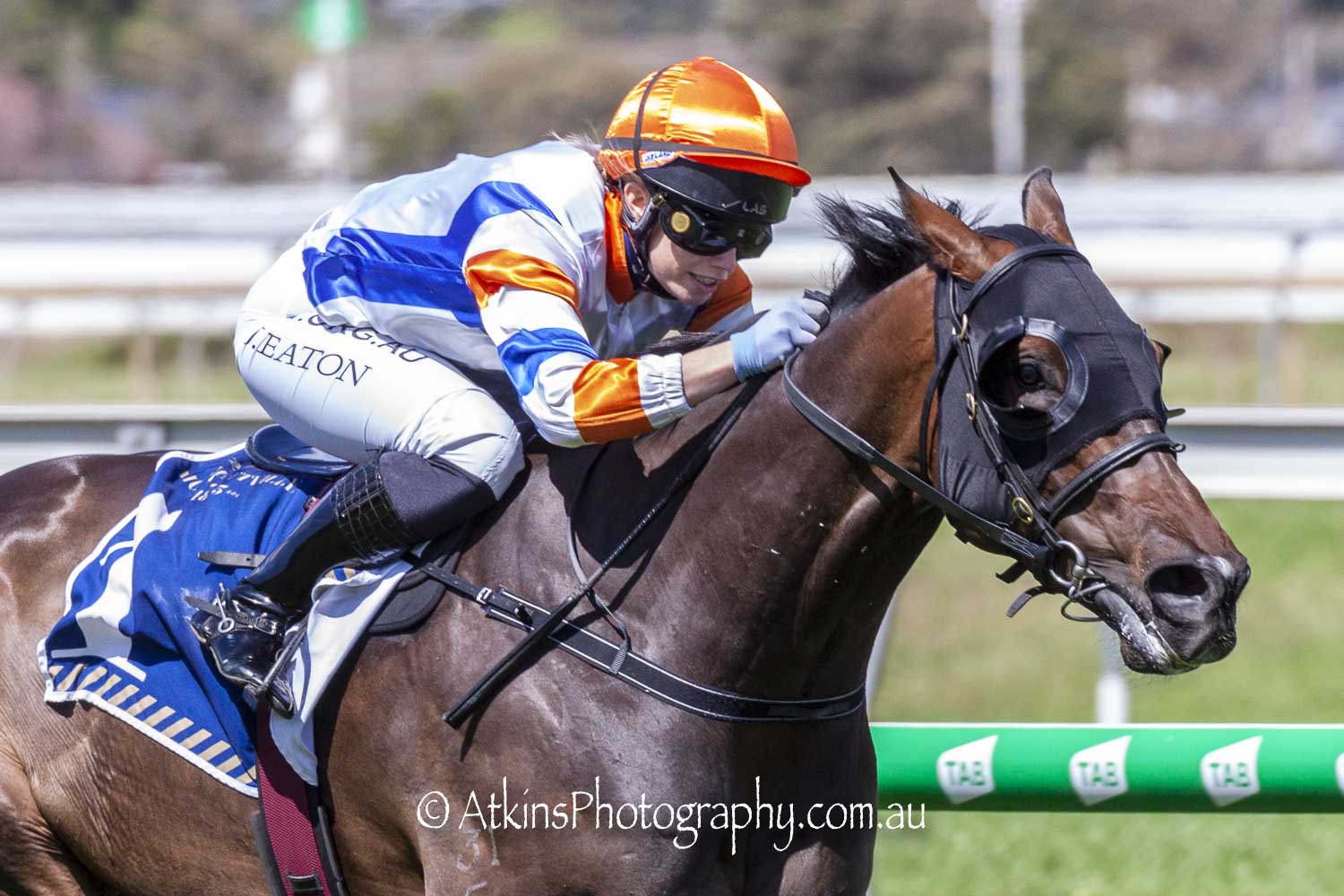 There was quite a bit of difference in ability between The Difference and his rivals at Morphettville on Saturday, October 17.

Despite coming from the outside gate in the field of nine, The Difference, ridden by apprentice Jess Eaton, scored an easy win in the Happy 50th Brad Smart Benchmark 68 Handicap (1200m).

It was a dominant race for trainers Tony & Calvin McEvoy, as the gelding was the stable’s third winner for the day, and they also supplied the quinella. The trainers won earlier at Morphettville with Fox Hall and Star Of Uma.

A son of champion stallion I Am Invincible, he began quite well and after 50 metres, Eaton decided to push forward and was able to grab the lead without too much effort.

Once in front she was able to dictate the tempo and The Difference appreciated the comfortable run to the home turn.

In the straight the gelding bounded away and was never in any danger winning comfortably with his stablemate coming home nicely but never looking likely to challenge for win.

The Difference is building an excellent record with the victory being his fourth, with three placings, from just eight starts.

“We thought from the draw Jess would have to go back but when he jumped nicely, she decided to take the race by the scruff of the neck and ride him like the best horse.

“It was a smart move, and he was just too good.”

McEvoy said the stable would look to find another suitable race in Adelaide to build his form.