McEvoy Mitchell RacingLatest News Three in a row for Rockarral 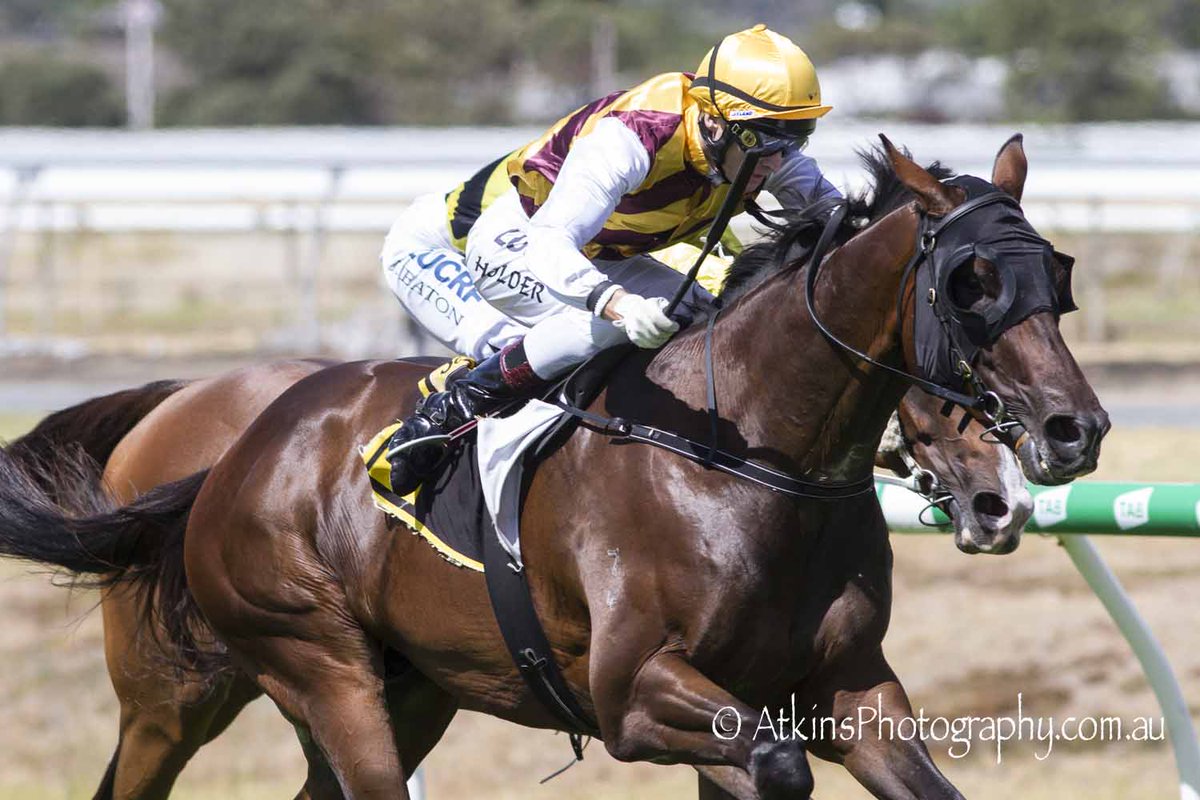 Three in a row for Rockarral

Promising stayer Rockarral made if three wins in a row and brought up at Morphettville Parks treble for Tony McEvoy on Saturday, March 9.

After to wins in Melbourne, McEvoy brought the four-year-old back to Adelaide and he proved too good for his rivals in the Nutella Palooza 20/4 Handicap (2400m). His victory followed wins by Mayan and Becharm.

The winner was ridden by Jason Holder who bought up a double having won on Mayan earlier in the day.

SA stable foreman John Cornell said Tony McEvoy had always had a huge opinion of Rockarral and ran him as a three-year-old in the Victoria Derby.

“He’s just taken a long time for the penny to drop,” Cornell said.

“It has now and he’s racing extra well.

“We know we can travel him between Melbourne and Adelaide, and he takes it in his stride. He is racing very well.”

Winning jockey Jason Holder said Rockarral had been a warm favourite, was expected to win, and did it nicely.

“I was stuck on the fence early, but he was able to come off with 600 metres left to go,” Holder said.

“He presented himself nicely to win well.

“The runner-up gave me something to chase and battled on well, but I always felt I had it covered.

“This horse has now won three on the trot and is going very well.”