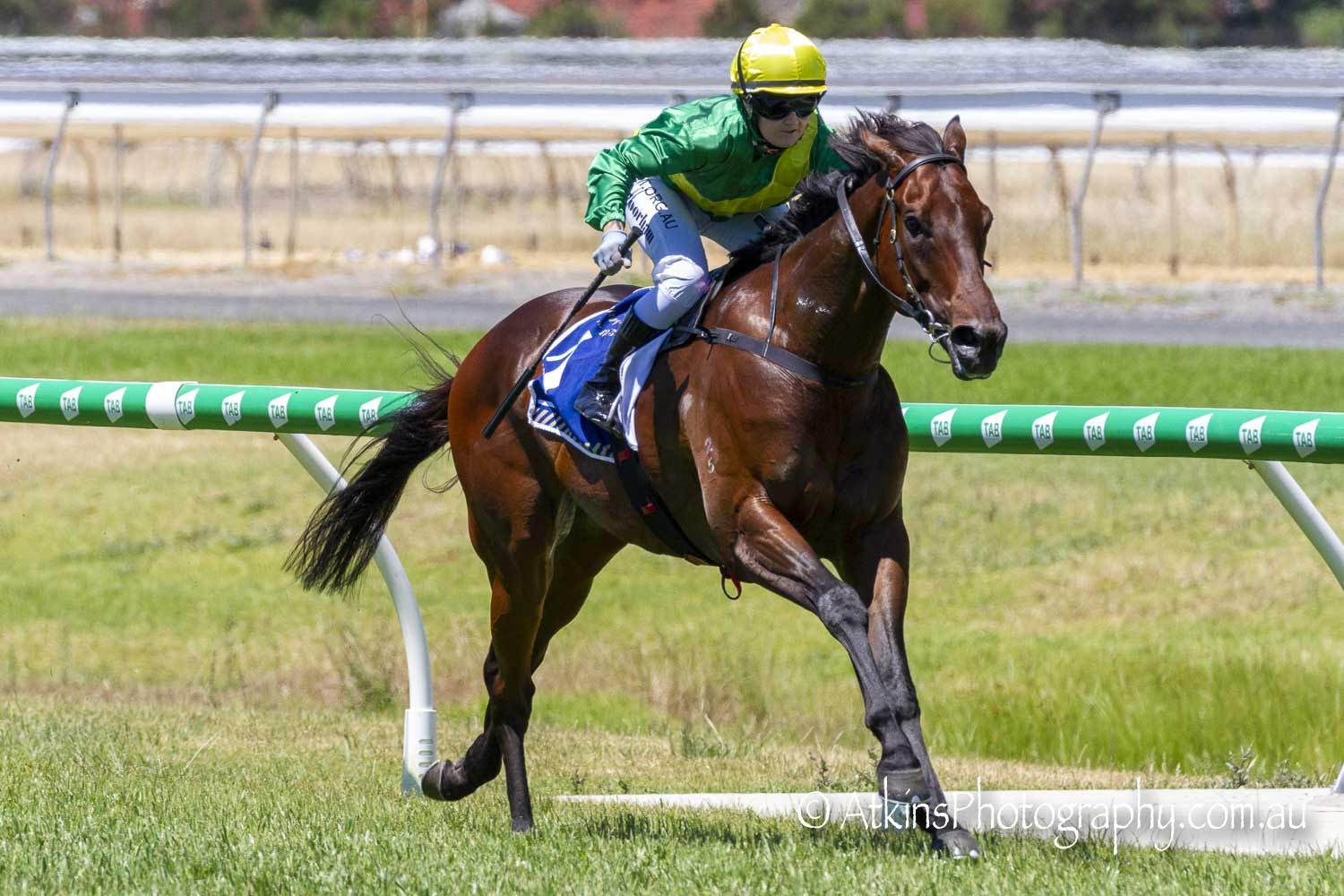 The five-year-old had built up an impressive record in the Northern Territory before being transferred to Tony & Calvin McEvoy.

Tim Hanley, stable spokesman for the McEvoys, said the trainers deserved the credit for the win.

“It was absolutely a great effort and a great ride by Teagan,” Hanley said.

“I think it was a master effort by Tony & Calvin to use the 3kg claim.

“It was a massive drop in class and he only went around with 3kg above the minimum.”

Hanley said it had been the plan to take Savatoxl to the front.

“The instructions were to go forward, as Tony said numerous times over the past couple of days, go forward and have some fun.”

“He beat Sisstar in a trial at Gawler and had Tony thinking he could sprint and he also ran well in the Balaklava Cup over a mile (1600m).

“Two starts back he had a forgive run in Melbourne at Caulfield in a tougher race than he was in today.

“Savatoxl returned home from Melbourne this week and had a freshen up, but came back in tremendous order.”