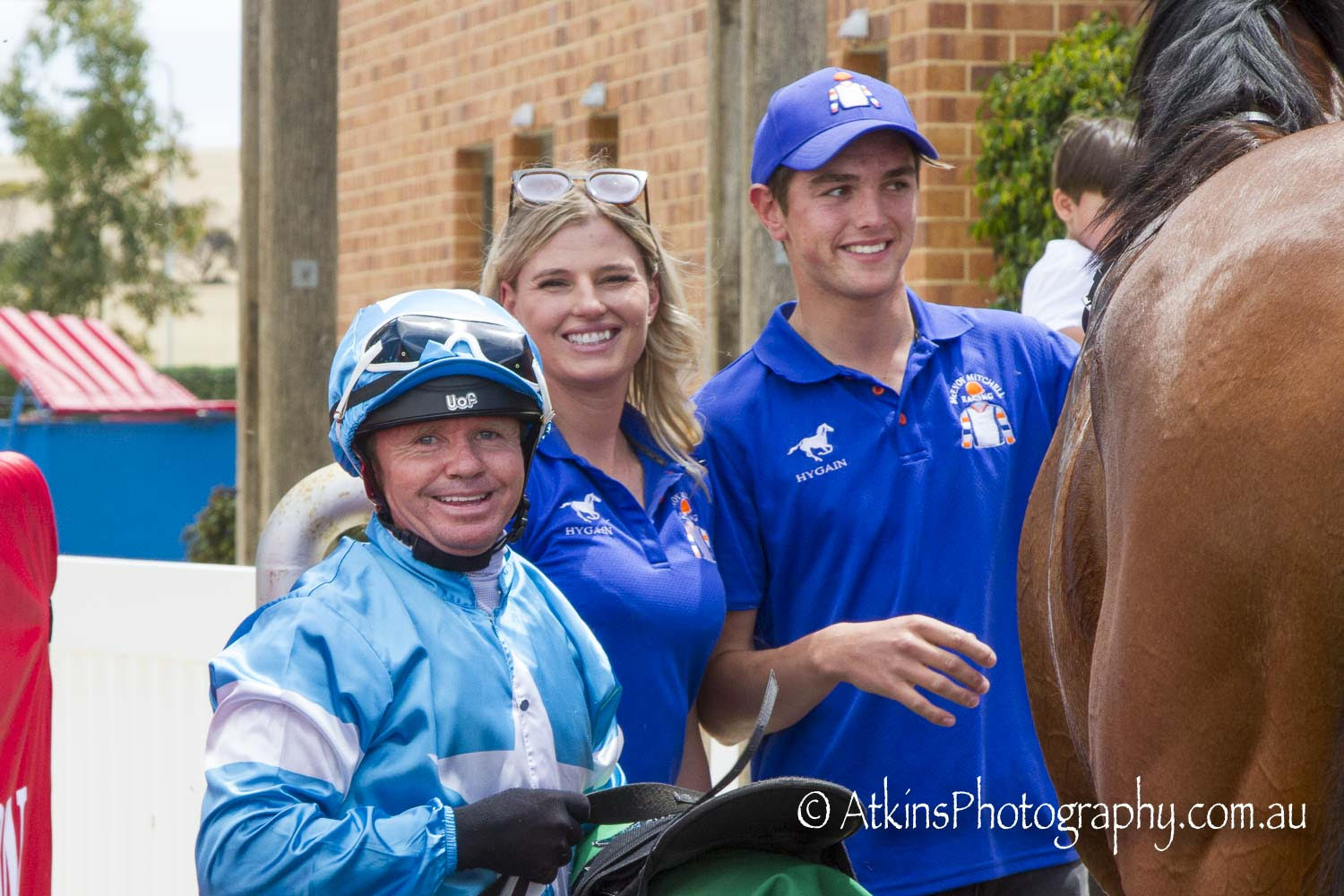 McEvoy was speaking after the gelding, which he co-trains with son Calvin, notched his second career win at Murray Bridge.

“He has been a really consistent horse,” McEvoy said.

“I felt on Sunday he was always going to win, but again, he showed a lack of killer instinct.

“Once he got to the front he wanted to pull up and wait for them.

“Once the penny finally drops, I’m sure he can measure up to Saturday company, and perhaps even higher.”

Vorster had the gelding sitting back in fourth spot early before chasing out after the runner-up in the home straight.

Fighter quickly gathered in the leader and looked headed for a comfortable win, but ‘knocked off’ once in front.

McEvoy said he felt Fighter might be looking for even more ground and would look at the calendar for the next suitable option.

Fighter is a Japanese bred four-year-old which has recorded two wins and seven placings from just 11 starts.