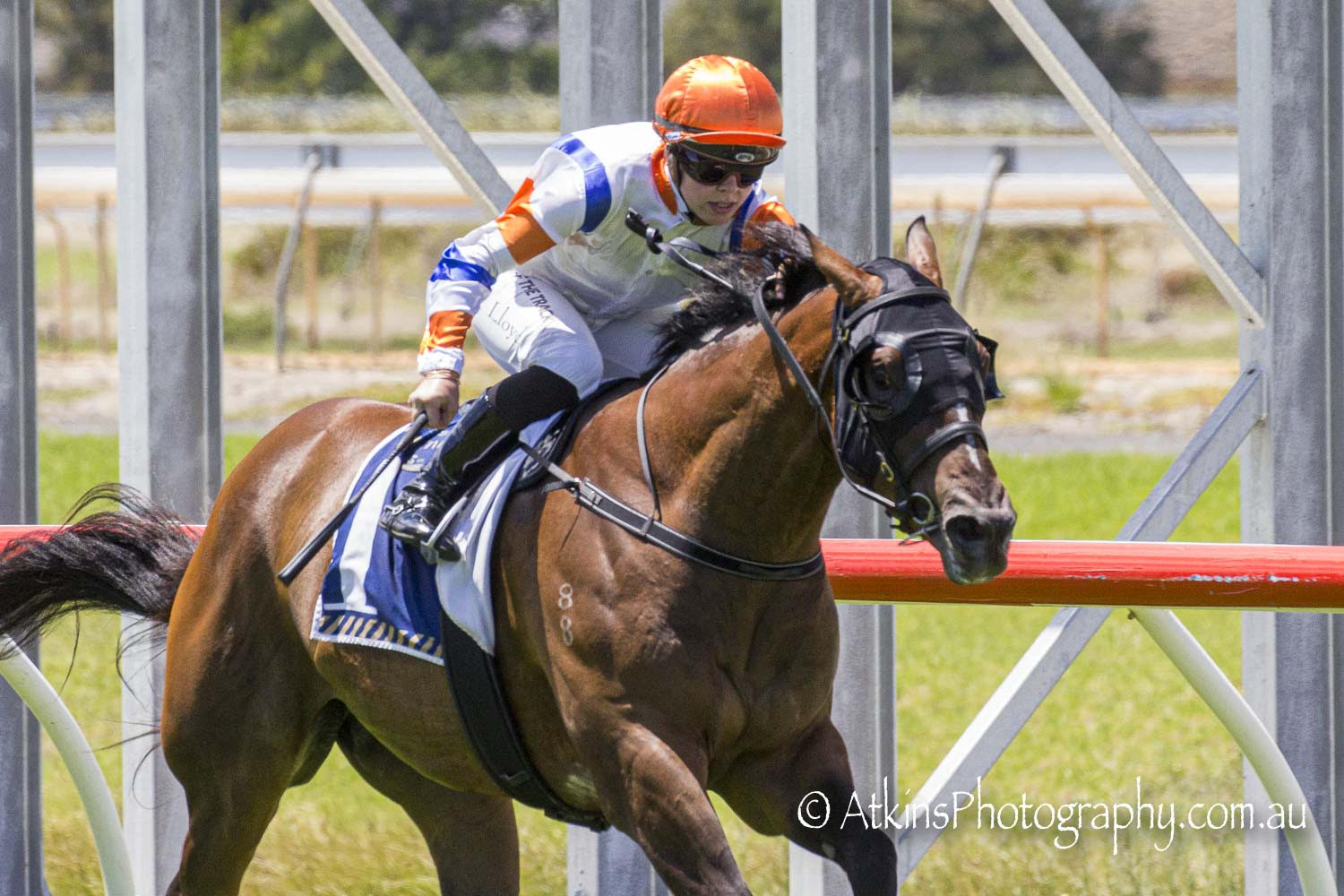 Eagle strikes for a double

Strike Eagle returned to winning form with a tough win at Morphettville Parks on February 5.

A drifter from $4.50 to $6, Strike Eagle, with apprentice Madison Lloyd in the saddle, went hard to lead throughout in the Quayclean Benchmark 60 Handicap (1250m.

The victory brought up a running double for trainers Tony & Calvin McEvoy who had won the previous event with Night Passage.

Strike Eagle is another case of the trainers placing their horses to advantage.

The three-year-old had been trained out of the McEvoys’ Ballarat base but was brought across to Adelaide for today’s race.

Strike Eagle jumped well but Lloyd had to let the gelding stride to find the lead as another runner kicked up on her inside so she chose to let him roll.

Strike Eagle had a clear lead turning for home, and although tiring late, held on to score a half-length win from Vain Fox ($3.70) with The Map ($4.20) a long neck away third.

The gelding won his maiden on the Ballarat synthetic on August 24 last year and was given a break.

He resumed down the straight at Flemington and didn’t appear to like the challenge, so the McEvoys brought him to Adelaide to race around a turn.

Apart from training the winner, Tony McEvoy is also a part-owner along with wife Jo.