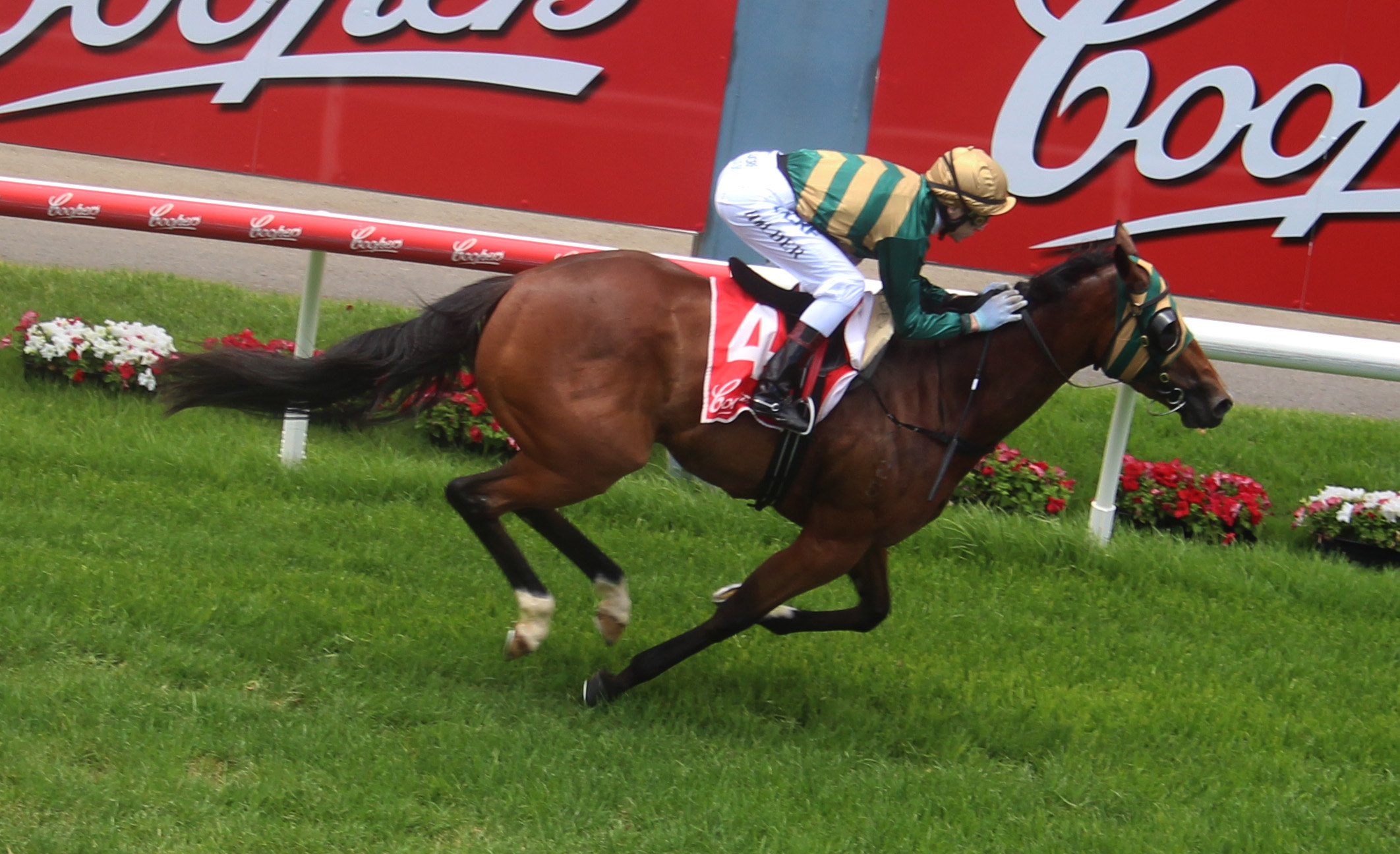 First Diamond, owned by a large group of ladies from around the world, returned to racing with a brilliant win at Gawler on Saturday, December 15.

Dean Elliott, a director of JHB Syndications, said the three-year-old filly was giving her large group of owners a wonderful racing experience.

“Her syndicate members are mainly from all parts of Australia but there are a few from overseas,” said Elliott who was at Gawler to savour the victory.

“She did a good job as a two-year-old, but we are hoping for more at three and four,” McEvoy said.

“She is by Delago Deluxe and we are finding they get better with age.

“We gave her a solid lead up to today’s return including a jump out which she won.

“It looked a hot race today, but she was good enough to lead and Jason rated her perfectly.”