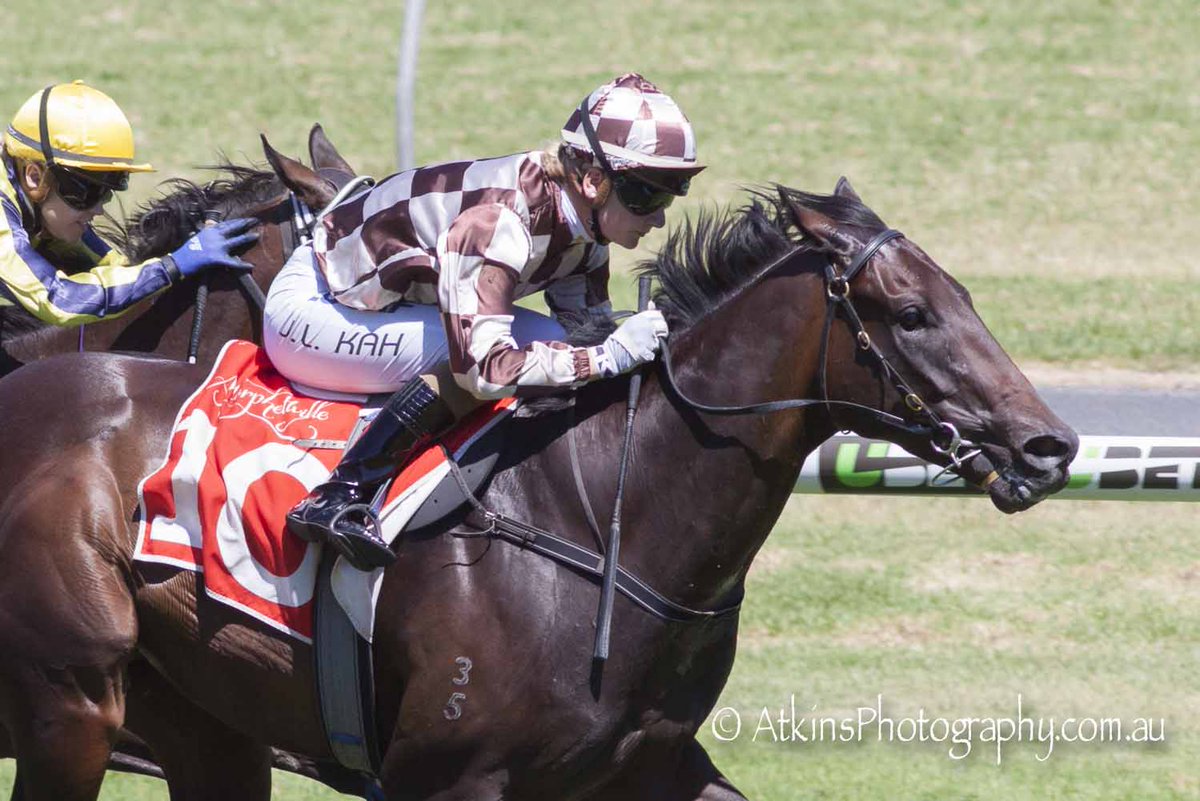 After doing his early preparation at Angaston, the gelding was transferred to McEvoy’s Flemington stable and had three runs finishing just behind the placegetters each time.

The decision was made to bring Southern Missile back to Angaston to find a race to give him a good raceday experience.

The gelding lined up in the TAB Adelaide Cup – March 11 at Morphettville Maiden (1200m) on Wednesday, December 26 with star jockey Jamie Kah in the saddle.

Solid in the market at $7, Southern Missile sprinted strongly in the home straight to come from midfield and score a length win from Counter Drive ($5) with the leader Surreal Image ($3.60) a similar margin away third.

The placegetters had shared the lead throughout until Kah asked the winner to extend and he proved too strong.

“He did his early preparation here in Adelaide and showed promise,” Cornell said.

“He had showed the stable enough to be given a chance in Victoria but found the raceday pressure a little bit too much.

“Tony thought he might be better placed in Adelaide to get some confidence and I’m sure he will take a lot of benefit out of today’s win.

“We’ll see how he comes through the victory before looking for his next run.”