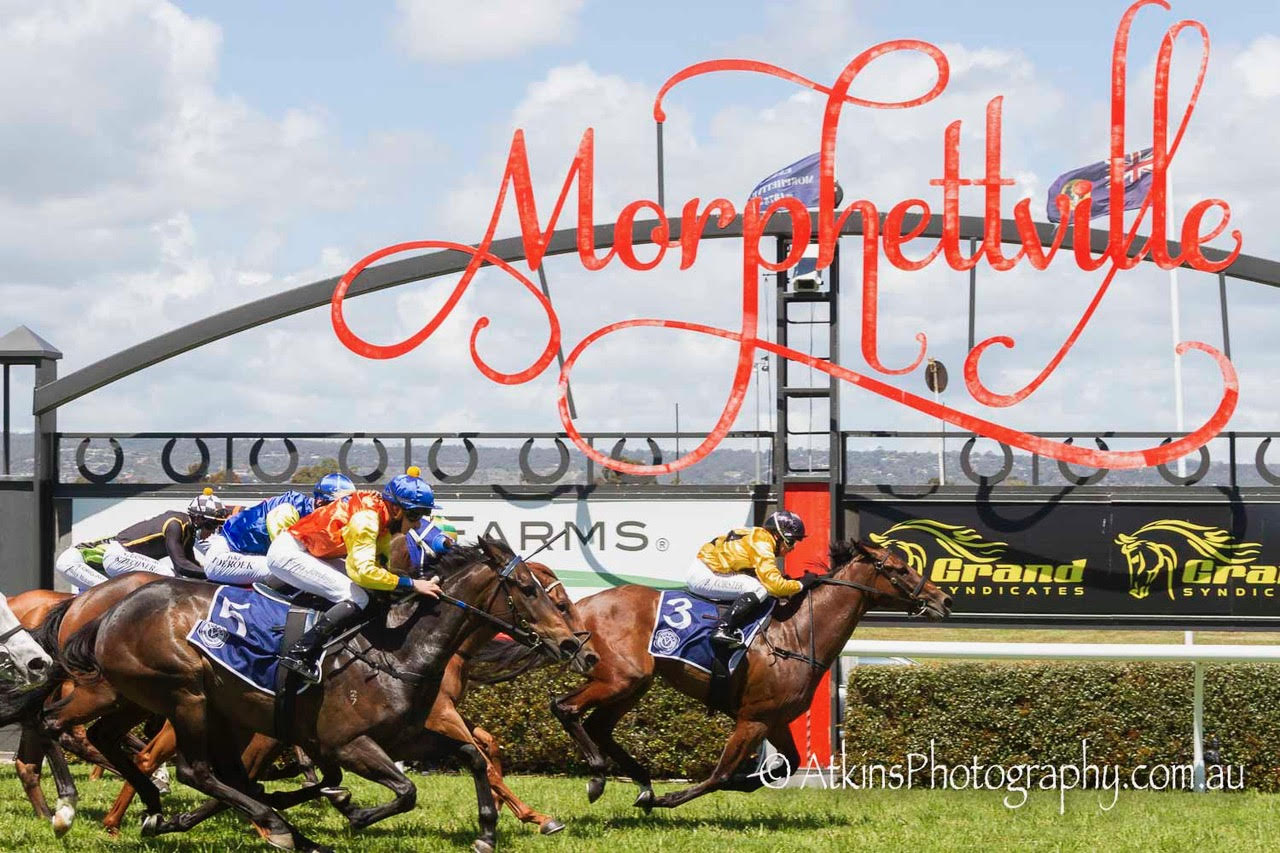 Front running Star of Chaos made it three wins from just five starts with a tough performance at Morphettville Parks on Saturday, October 23.

The three-year-old filly, ridden by Barend Vorster, found the lead and when he tried to steady, another runner came around to challenge for the front.

Vorster kept the inside running and then asked Star of Chaos to sprint for home when the field straightened.

On the line, Star of Chaos was holding her rivals with Artful Libby ($13) second, a head in front of Bubbles McGinty ($19.

“Early on we thought she was very talented and opted to run her in the Adelaide Magic Millions at Murray Bridge,” McEvoy said.

“She finished midfield and we came away a bit flat, but the form out of the race has proved outstanding.

“This preparation we have been conservative with Star of Chaos.

“The filly resumed with a win at Ballarat, had no luck at Sandown at her next run, and now has won at Geelong and Morphettville Parks.

“Today it was most disconcerting having another runner going a half-length in front mid-race.

“Barend made the decision to hold the inside, and the filly sprinted strongly.

“At the 100-metre mark, I thought she might have been in strife, but at the 50, I was confident she would hold them off.

“There are a few breeders in the ownership group, so we have a bit of talking to do.

“Today she ticked the box for a metropolitan win, now we have to think about trying to grab some black type.

“There are some nice races in Victoria over the next month which could suit, or do we just keep progressing through the grades.

“I will speak with the owners this week to formulate a program.”