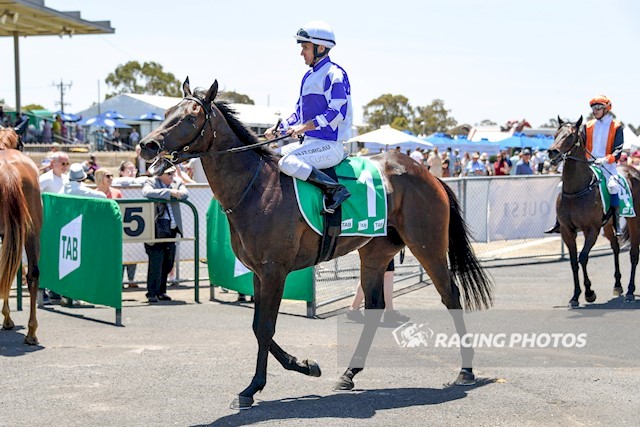 “At home, he was sharp in his work, so I picked out this 1100 metre race at Werribee for his return to racing,” McEvoy said.

“But today he didn’t have that same zip and it was credit to rider Luke Currie for his perseverance which saw the gelding win.”

A well backed $2.10 favourite, Celtic Rebel won the Tobin Brothers Maiden by a head from Seafield Road ($26) with Quality Diamond ($18) a similar margin away third.

Celtic Rebel, trained by McEvoy in partnership with his son Calvin, began well from gate four and sat outside the leader in the run to the home turn.

Once the pressure went on in the sprint for home, the three-year-old didn’t produce the acceleration McEvoy expected.

Rather, he was once paced but responded to Currie’s hard riding and right on the line had his head in front.

“We took him to Moe for his debut in Moe and he missed the start badly basically losing any winning chance.

“He ran on well to finish third, but we took him home to Adelaide to give him further barrier education.

“We gave him a run at Morphettville where he jumped to the front but ran off on the home turn.

“It was after that we decided to end his stallion potential and he was gelded.

“He is a lot more tractable now and is a pleasure to train.”

McEvoy said he always believed Celtic Rebel had good Saturday class potential and would be best suited in races around 1600m – 2000m.