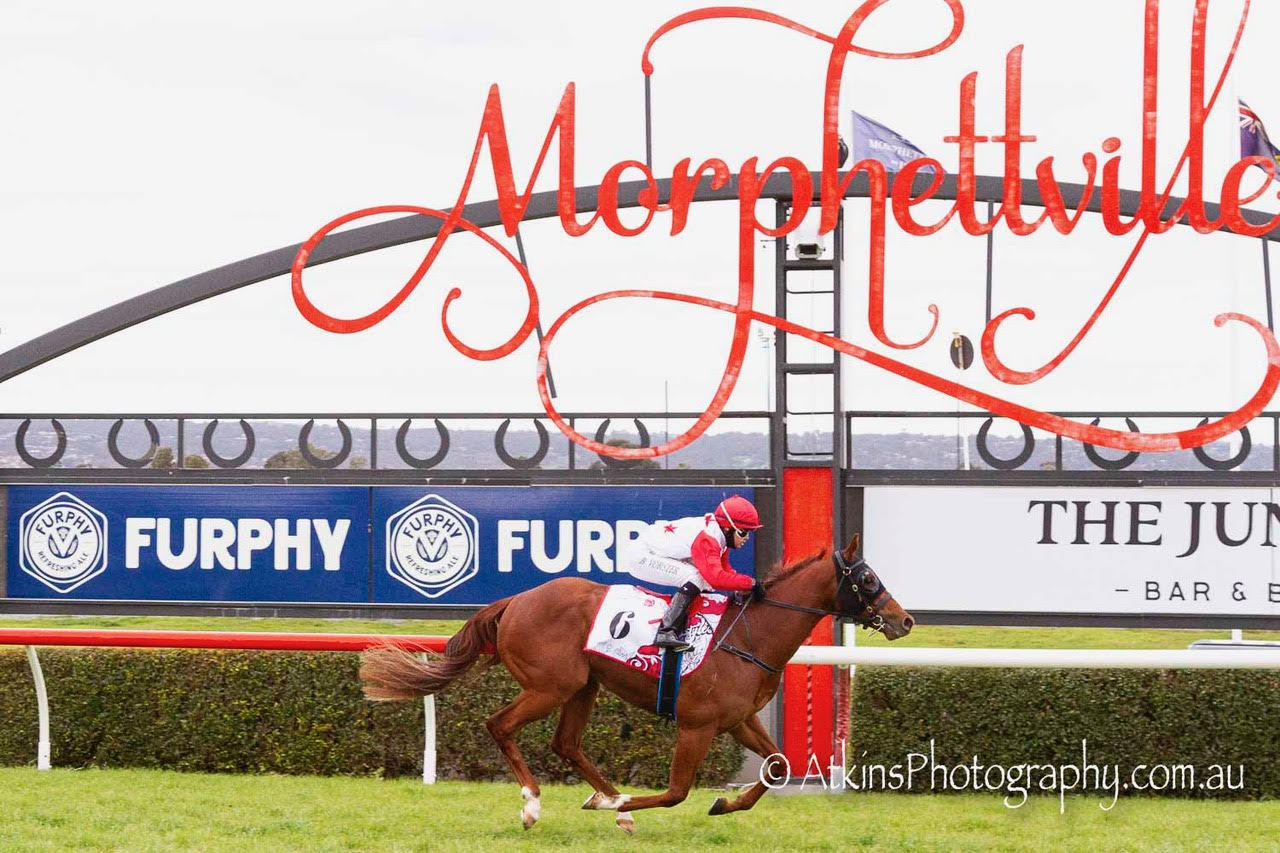 A well-backed $1.75 favourite, the gelding, ridden by Barend Vorster, made it four wins from eight starts for trainers Tony & Calvin McEvoy.

The win brought up a double for the trainers who had won the opening event with Royal Dress.

Zoist sat second early before racing away in the home straight to win the 36 Degrees South Beef Benchmark 72 Handicap (1400m) by 2-3/4 lengths from Wings of Pastrami ($8) with Going Gaga ($12) a half-length away third.

As with his first winner, Vorster was happy to sit away from the inside rail and the gelding never looked in doubt.

Trainer Tony McEvoy believes Zoist is a horse on the way up.

“It was an easy watch,” McEvoy said.

“Zoist is in really good form and looked to map beautifully.

“I was so pleased to get a leader because we didn’t want to cross down to the rail.

“They went nice and steady and he quickened quite impressively.

“He is effective on all types of surfaces, and we think he’ll run further.

McEvoy said he might look for a suitable race in Victoria for Zoist.

“He’s owned by a group of guys over there, Peter Beretta and his team. They’ve had a lot of fun with this little horse, and I think he has more to come.

“They don’t mind where we go as long as we are winning.”

Winning jockey Barend Vorster had been confident of victory a long way out.

“I was happy a fair way from home,” Vorster said.

“I was concerned there wasn’t a lot of pace but I was very happy when Sophie (Logan) jumped out and let her horse stride along.

“I was able to park my horse outside it, he relaxed beautifully for me.

“Going through the 400 (metres), I just tightened my reins, and he was ready to slide along so I just went with him.

“He got into good momentum, and he really put them away nicely.

“Zoist is a bit of an unassuming type because he is little, but he tries very hard.

He is not one of those obvious horses that work where he is jumping out of the ground, but he just keeps getting the job done.”