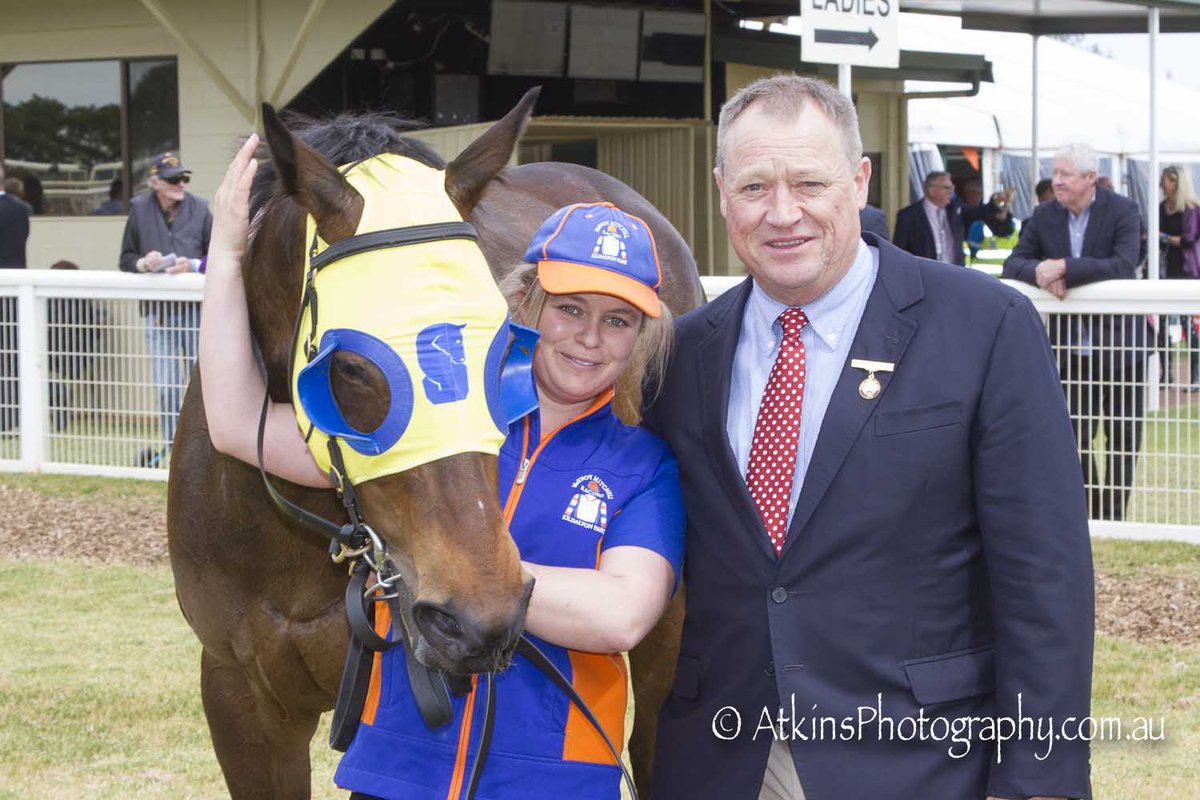 Trainer Tony McEvoy started 2018 Balaklava Cup day in winning style with Once In A Lifetime scoring in the Taylor Wines Plate (1600m).

Ridden by McEvoy’s Victorian stable jockey Luke Currie, Once In A Lifetime ($6.50) proved too strong for Karaoke Express ($13) scoring by 1-1/4 lengths with the winner’s stablemate Hindley Street ($7), 1-1/2 lengths away third.

Both McEvoy runners drew wide in the field of nine but were ridden aggressively to take forward positions with Hindley Street sitting outside the leader and Once In A Lifetime taking the trail in third spot.

The winner travelled beautifully with the good tempo and Currie pulled the three-year-old filly out to challenge as the field turned for home.

After a short battle, Once In A Lifetime accelerated clear to win well.

Trainer Tony McEvoy said the plan had been to go forward, but he had been a little surprised by the early tempo.

“Luke rode her perfectly and she finished off strongly,” McEvoy said.

Currie said he was always going to go forward to try and obtain the best position.

“I was  surprised by the early speed, but it ensured a nice tempo and suited by filly,” Currie said.

Once In A Lifetime is a three-year-old filly by Not A Single Doubt out of Fustaan and has been nominated for the Group One Thousand Guineas (1600m) at Caulfield next month.

Latest News
Share
What a Belle Previous
All too dominant Next