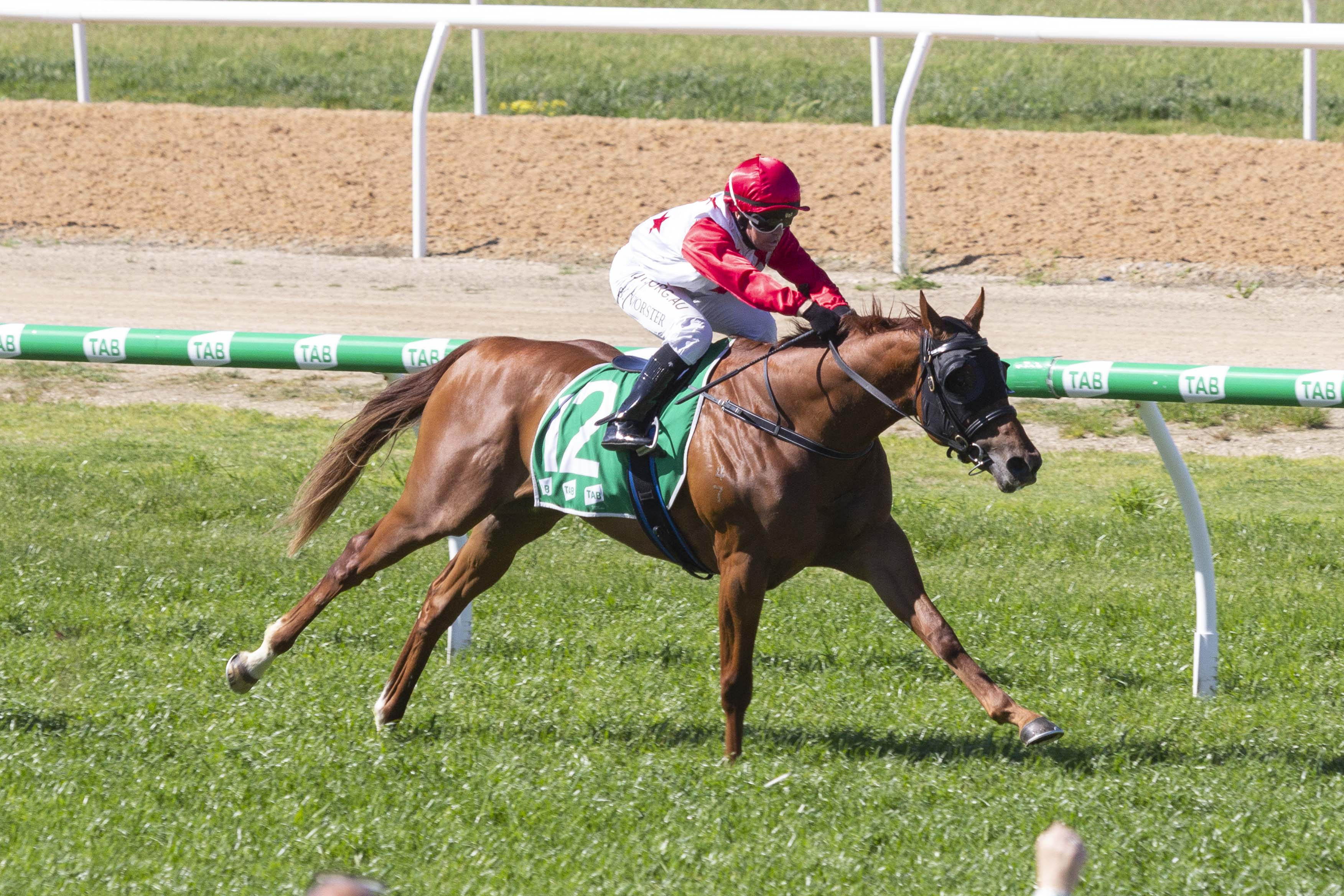 A decision by trainers Tony & Calvin McEvoy to transfer Zoist back to the Kildalton Park stables at Angaston proved a winning move.

A well backed $1.80 favourite, the three-year-old settled perfectly just off the speed before Vorster urged him forward on straightening and the gelding raced away to win by 1-1/4 lengths from Muffla ($11) with Biarchi ($3.80), a further 2-3/4 lengths away third.

A son of champion sire Zoustar, Hoist was trained out the Melbourne stables of McEvoy Mitchell Racing and had two runs in Victoria before being brought across to Angaston and today was his first run in South Australia.

Tim Hanley, stable spokesman for the McEvoys, said he had been confident Hoist would break through.

“We thought he would be hard to beat here today coming back from Victoria,” Hanley said.

“It was a massive drop in class and all went to plan.

“He travelled over fantastic, full credit to the team in Melbourne, they sent him over in great order.

“He looks sensational and hopefully he can go on with it now.

“I think he will definitely get further.

“Tony & Calvin had him up to 1500 metres for his second start but decided to drop him back to 1400 metres today but I think he will definitely get further.”

Hanley staid the stable loved going to Murray Bridge because every horse had their chance to win.

“The best horse normally wins, and we have a lot of luck here.”

Winning jockey Barend Vorster said the victory had been comprehensive.

“Coming back from Victoria where he had competed against some half decent types, dropping to this grade was nice for him,” Vorster said.

“The wind down the back straight was quite strong, however, I was quite fortunate to get some cover.

“I was a out 2-1/2 off and had to be a bit tactical getting in and we got some nice cover.

“That helped me to about the 500 metres where I was able to get him rolling.

“He quickened quite nicely but the last little bit, by himself, he was looking around.

“I would suggest Tony & Calvin will step him up a bit after today, and I think he will just keep improving.”