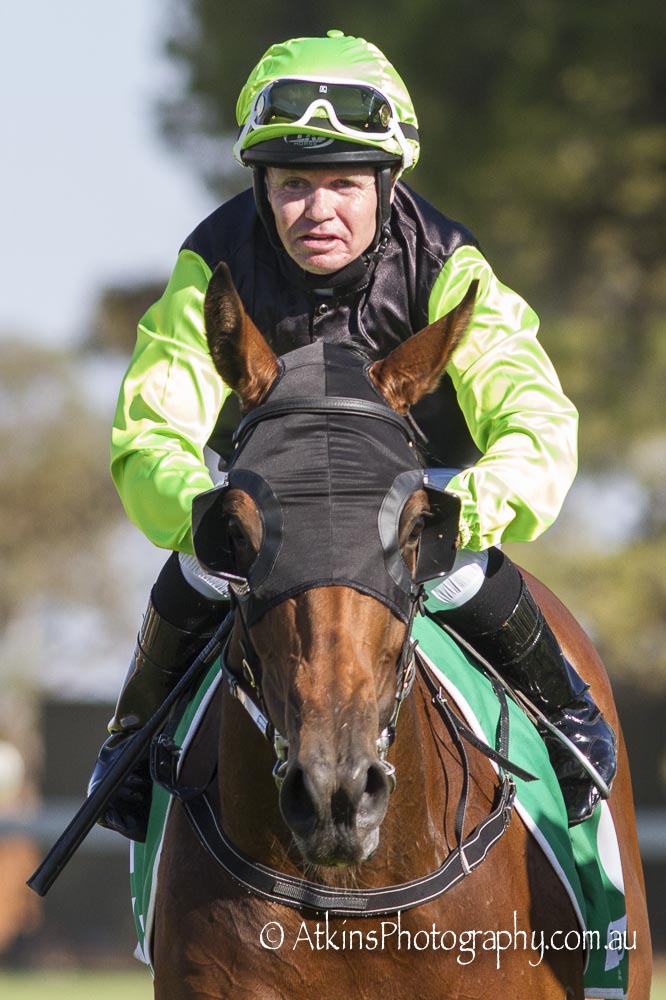 In winning, Lady Young remained unbeaten, having won on debut, also at Balaklava, over 1400 metres, on February 24.

McEvoy and Vorster had combined earlier in the day with Classic Weiwei.

McEvoy likes the three-year-old filly as a potential black type galloper, and she strengthened his opinion with the win.

Vorster had the filly nicely placed just off the pace early before bringing her wide in the straight. He gave her a bit of rein and she moved up to join the leaders before going clear inside the final 200 metres.

“She got into a lovely spot and travelled well,” McEvoy said.

“She looks like a filly which will appreciate even more ground.

“Dad will have to decide where to go with her now but there are some nice fillies’ stakes races coming up in town.

“She has got a bit of scope about her,” Vorster said.

“She was a little bit keen during the run, but I was happy with my position.

“Tony said to go with the tempo and try to get her to relax.

“She probably hit the front a bit too early, but she was travelling too well for me. I let her momentum carry me through.

“I tried to bide my time as much as possible, but bonce the challenge came, she responded and won well.