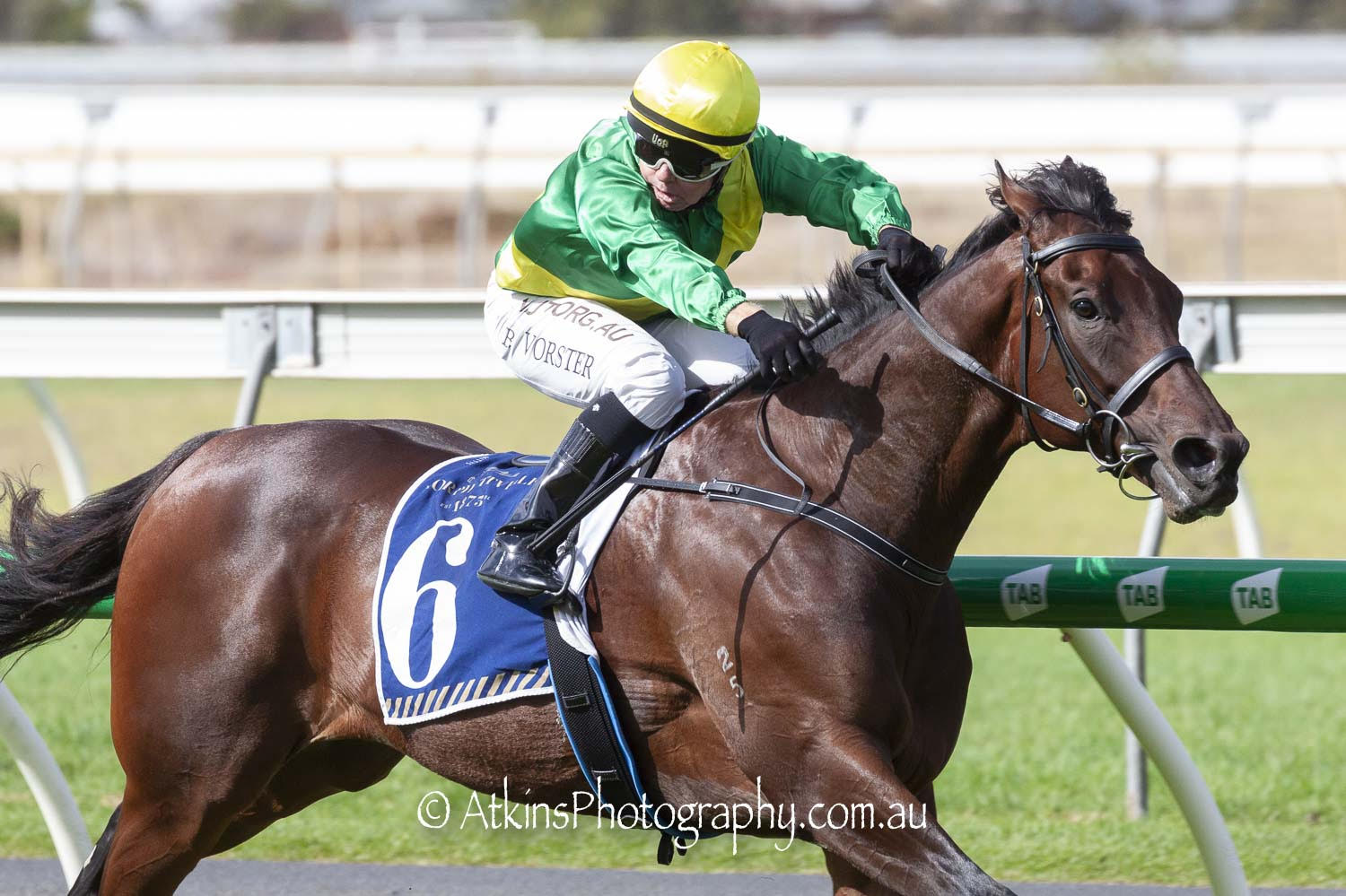 Stable jockey Barend Vorster had his first ride on Savatoxl, and the pair gave nothing else a chance with an all-the-way win.

The ex-Northern Territory galloper, trained by Tony & Calvin McEvoy, will now head to the Group One $502,250 The Furphy Goodwood Handicap (1200m) at the same track on May 15.

Victory in the SA feature sprint would see him emulate his stablemate Despatch who landed the McKay-Goodwood double in 2019.

The win today was a tonic for Tony McEvoy who had his appendix out yesterday and was at home watching today’s racing.

Backed from as much as $10 into $6.50, Savatoxl jumped well and had no problem leading.

Vorster rated him beautifully getting away with slow sectionals to the home turn before asking the five-year-old to lengthen and he bounded away.

“A really tough horse, loves to get out there and roll along at a good tempo – he just knocked up last start.

“He was beautifully ridden by Barend today, he took control of the race and it was fantastic to see.

“Savatoxl is very versatile and has good form over mixed distances, but I think he is a sprinter.”

McEvoy believes the gelding is going to be a live chance in the Goodwood Handicap.

Winning jockey Barend Vorster said he had been confident after securing an easy lead.

“He has come on since his first up run,” Vorster said.

“I felt his work was excellent during the week and it was good to see him bounce back.

“Actually, I haven’t had much to do with him with his work – apparently, he’s a ladies’ man.”

Vorster was referring to the fact Savatoxl’s previous two SA wins were with Teagan Voorham and Caitlin Jones in the saddle, the latest when he won the Christmas Handicap.

“He bounced beautifully for me today and as Tony said, just let him stride free.

“He was happy where he was and turning for home as soon as I tightened him up, he quickened away and I knew he wasn’t going to be beaten.

“I didn’t even get to touch him, so it was a very nice win.”