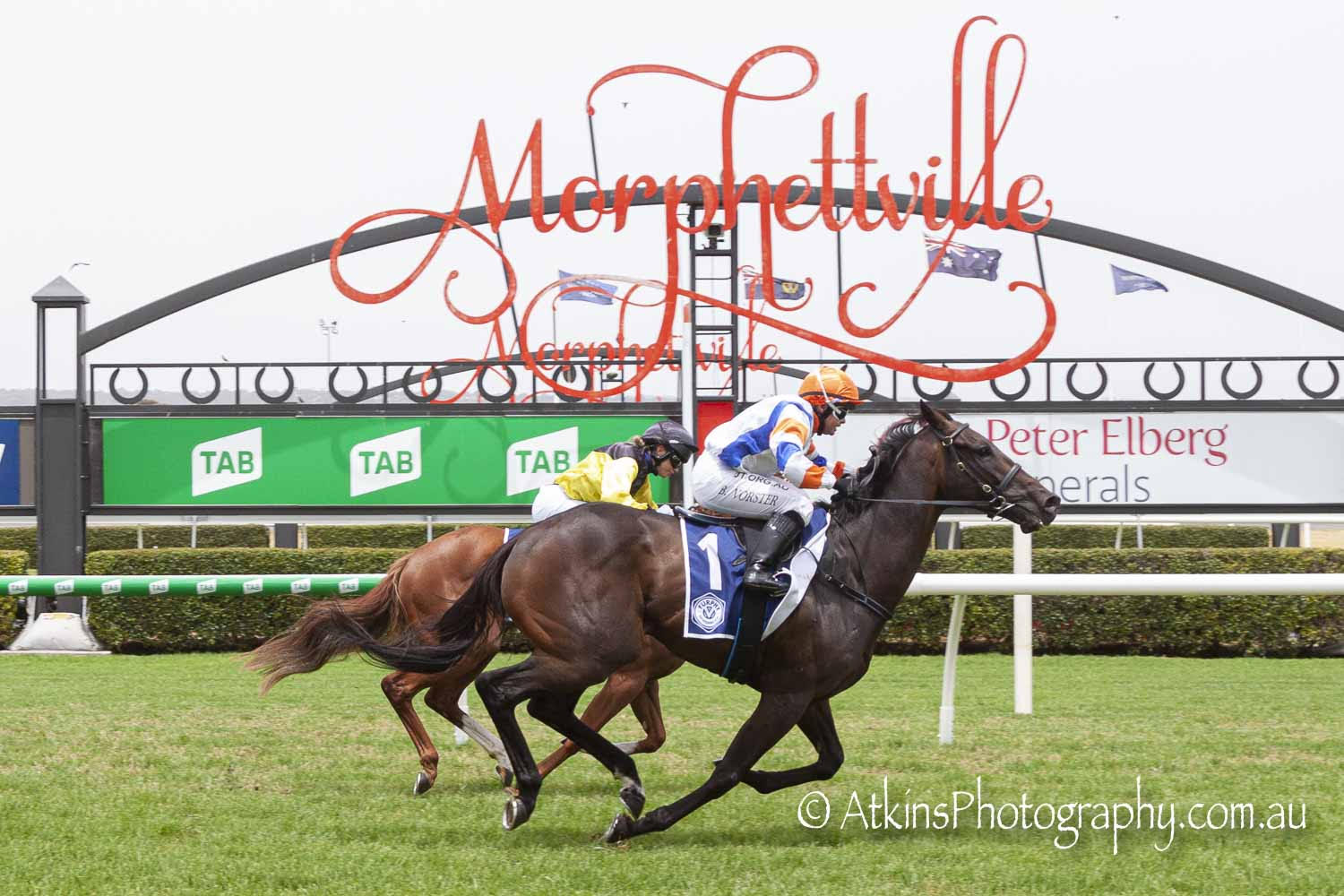 Talented four-year-old Mayan returned to his best form at Morphettville on Saturday, December 12.

When he debuted with a three-length win at Morphettville Parks in March 2019, the future looked bright for the son of Nicconi.

However, a suspensory ligament injured sidelined him for just over 12 months.

A trial win at Gawler prompted trainers Tony & Calvin McEvoy to send the gelding to Melbourne for a racing return but two unplaced runs on rain-affected tracks saw him returned to the Kildalton Park, Angaston stables.

Mayan returned to racing in the Furphy Handicap (1050m) at Morphettville with stable jockey Barend Vorster aboard.

The gelding began nicely from gate one and Vorster had him camped behind the leaders in the run to the home turn.

He eased Mayan toward the centre of the course in the home straight and the gelding let down beautifully to grab victory over the final 50 metres.

“It’s great to get him back running well,” McCarthy said.

“He was a little disappointing at his last run over in Victoria.

“We brought him home and sent him up to the farm for a little bit of a freshen up.

“Mayan came back looking terrific and his work had been good.

“He had a few niggling issues which kept him away for the racetrack for more than a year.

“He seems to overcome his problems, was very good today and hopefully can kick on.

“Mayan had a good run through and had a good sit behind the leaders early and was very strong to the line.”