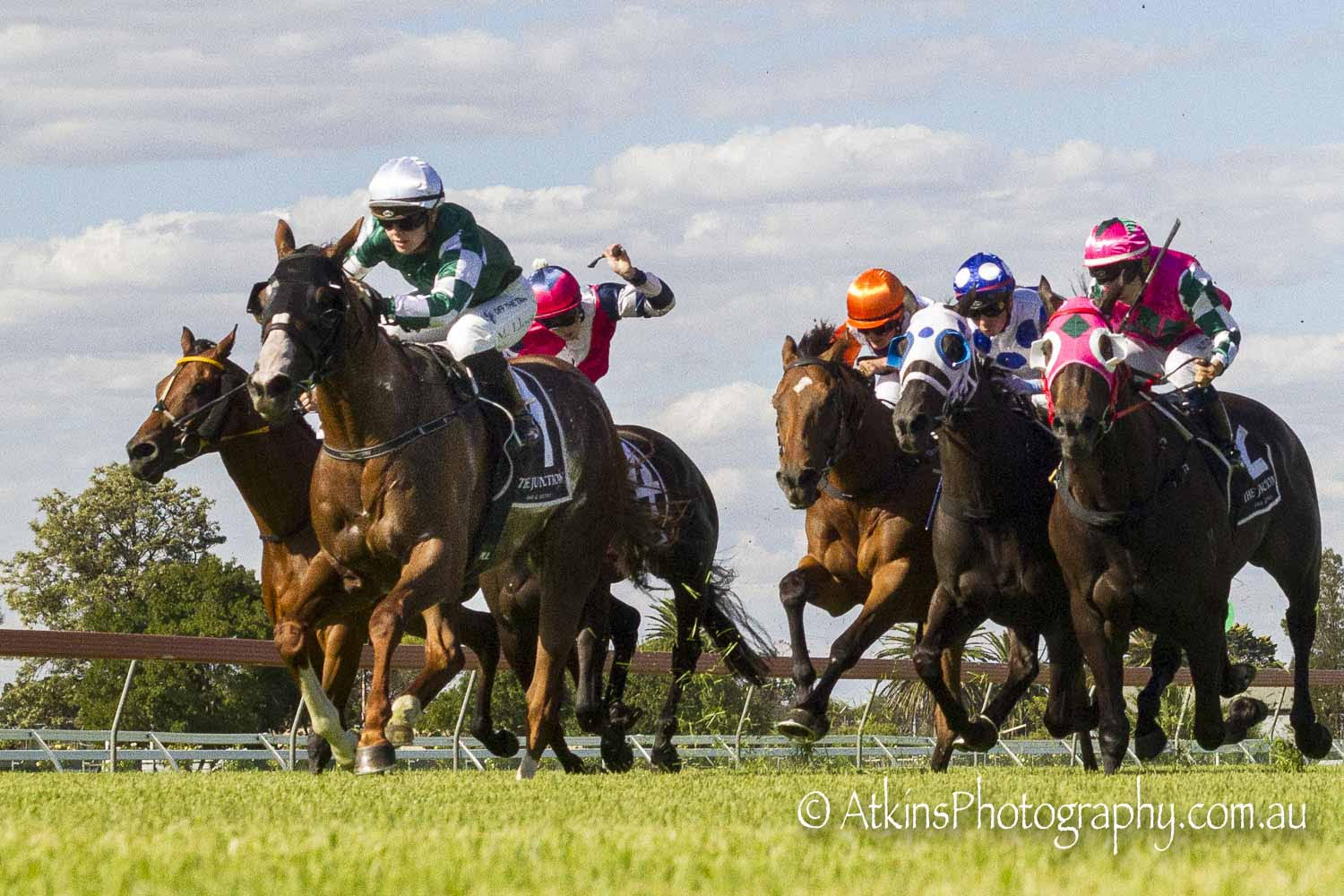 Yulong Justify was the third winner for the trainers at Morphettville Parks having also been successful with Night Passage and Strike Eagle but made it four for the day with Xtravagant Star’s outstanding success in the $2m Inglis Millennium at Royal Randwick.

Apprentice jockey Madison Lloyd, who rode Strike Eagle, brought up a double on the four-year-old gelding in The Junction Benchmark 64 Handicap (1400m).

Lloyd rode confidently on Yulong Justify settling midfield but letting the horse get into a rhythm before allowing him to stride up to the leaders on the home turn.

Once in the straight she asked the heavily backed $2.05 favourite to extend and Yulong Justify went on to win by 1-1/4 lengths from Antarctic Ocean ($28) with Ambidazzle ($7.50), a neck away third.

The winner has always shown promise but only since coming across to South Australia from the Ballarat base has he regained winning form and today’s victory was his second in a row.

Yulong Justify now has four wins from seven starts and in his current form should win again.