McEvoy Mitchell RacingLatest News Xilong is one to follow 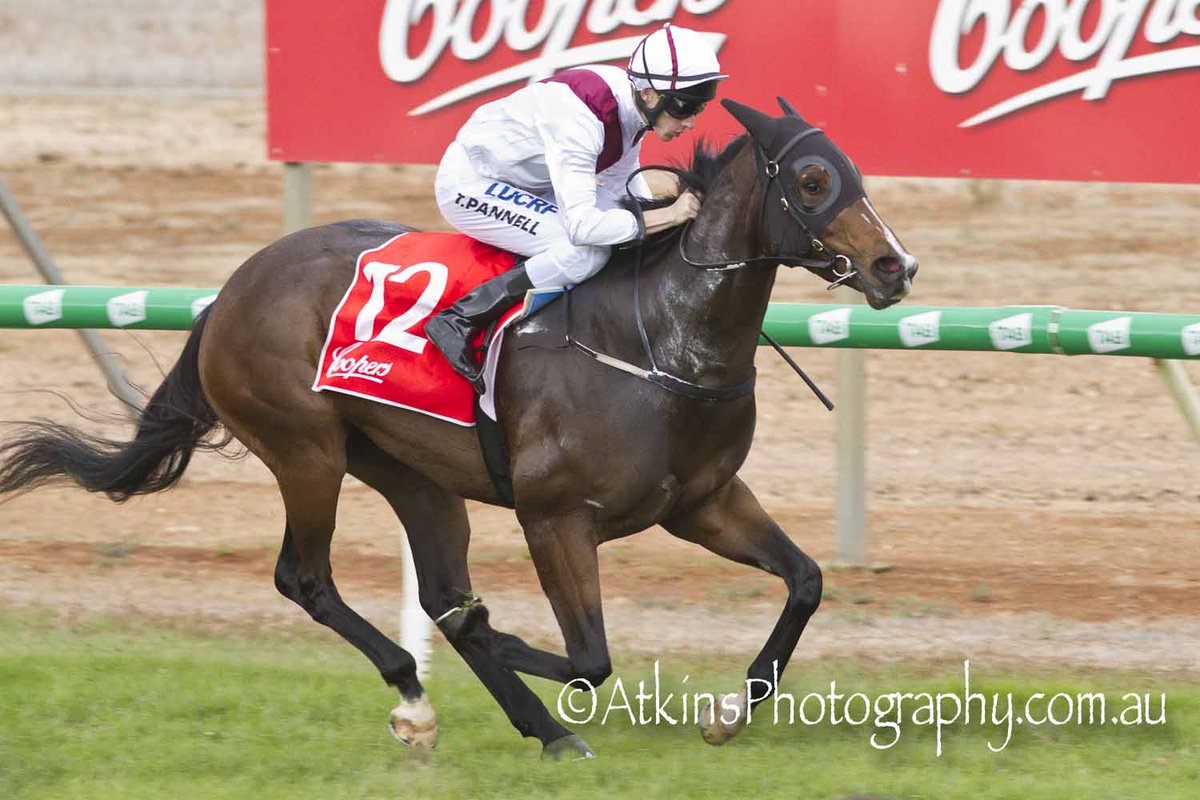 Xilong, well backed as a $2.20 favourite on the strength of an excellent trial, jumped to the front for jockey Todd Pannell and led throughout to win the My Butcher Fillies & Mares Maiden (1140m).

McEvoy was careful not to put too much pressure on the winner.

“However, she has put us all to the test but thankfully my team at home, Calvin, John Cornell and Josh who is here today, they have kept working on this filly.

“She’s really fussy, very feisty and got a mind of her own. She’s got a lot of talent but you need more than just ability these days but that was a great beginning and hopefully there is more to come.

“I’m very lucky I have a lot of good horse people and they are spending a lot of extra time on these horses and we’re getting the results.

“I’ve always thought of Xilong as a stakes-class filly, but her temperament has held her back, but her time will come.”

“She has been a handful but credit to the McEvoy team who have done a superb job with her,” Pannell said.

“They have persisted because she has loads of ability and she showed it in both of her trials.

“Once she got to the front today, she controlled it easily.

“Actually, she switched off in front then showed an excellent turn of foot.

“She proved a bit of a handful on the way to the barriers, but she is standing better in them which is good.

“She’s come a long way from the first time I had anything to do with her.”