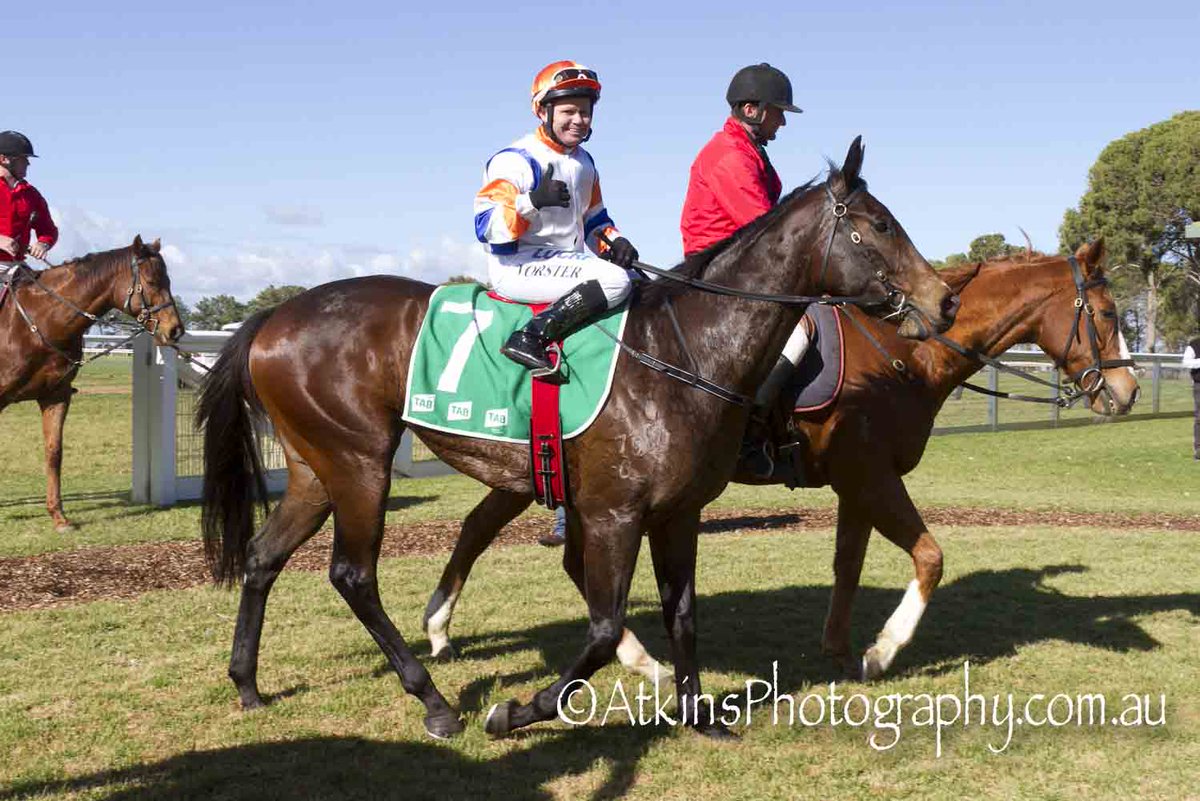 Trainer Tony McEvoy’s two-year-old Westport looks a filly of the future following her initial win at Balaklava on Wednesday, June 19.

Having just her second start, Westport bungled the jump before rounding up her rivals and winning easily.

Westport was far from disgraced on race debut in a Group 3 Blue Diamond preview at Caulfield in January before having a break and resuming at Balaklava.

Assistant trainer Calvin McEvoy believes the filly can go on to better wins.

“She didn’t jump clean,” McEvoy said. “I could see she was standing not right, she was spread out in the gates.

“Barend did the right thing, just got her out and got her a bit of room.

“She’s fresh, had come to the races off one trial which is always a bit of a query to do with these horses, but she was too good for them.

“She’ll improve a lot from the run.

“She’s a really classy filly and we used this a bit as her second trial, and she was good enough to win.

“Now we will place her down again and get her to do everything right, but we think she can go on quite far this filly.”

“She’s a touch on the hot side when she wants to be,” Vorster said.

“That’s why she missed the break today, she put her head to the side and from there she wasn’t really balanced, so came out awkward.

“She’s got class about her, she’s got a nice nature that she wants to do it for you.

“She hasn’t raced for a while, she came out today and won a good race and I think she’s going to step up from here.

“Good luck to the connections, they have been patient with her, and I think she’s got a nice future.”