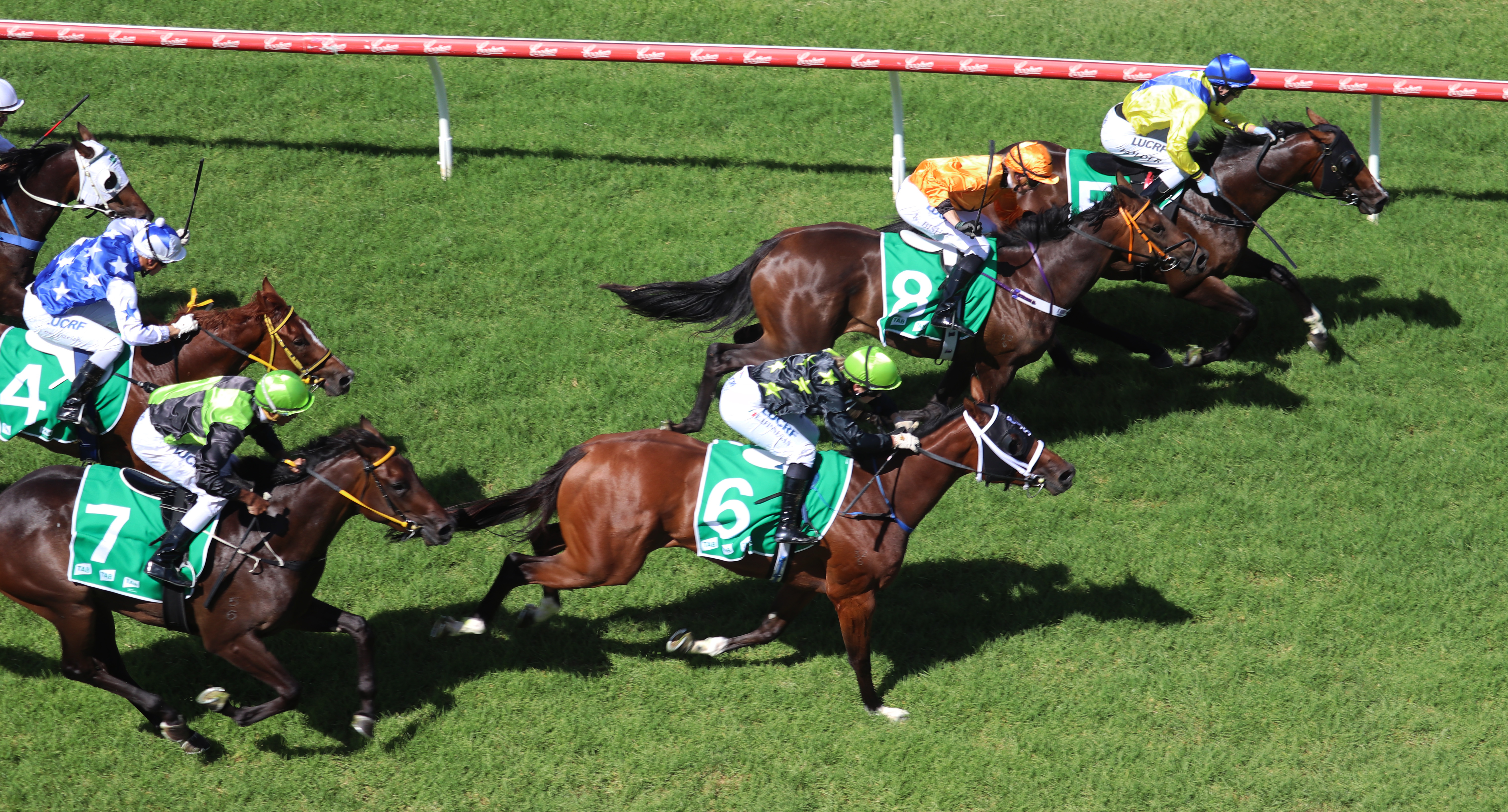 The $200,000 Magic Millions Adelaide Classic (1200m) at Morphettville on Monday, March 11 is a likely target for Vinco, an impressive winner at Gawler on Wednesday, February 27.

He bounced Vinco to the front and allowed him to get in a rhythm although Wicked Whitt was outside wanting to race.

Holder let the runner-up half-length his colt early before asking for an effort in the home straight and Vinco responded to win well.

Assistant trainer Calvin McEvoy said Vinco has shown ability on the track last year but had been slow to learn about racing.

“Unfortunately, his brain wasn’t going as quick as his body was,” McEvoy said.

“However, it is catching up quickly and today he ran very well.

“Jason had him in a good rhythm, holding the inside, then the colt gave a good kick when asked for an effort in the home straight.

“We paid a bit of money for him as a yearling and he is now starting to develop really well.”