McEvoy Mitchell RacingLatest News Two in a row for Vietti 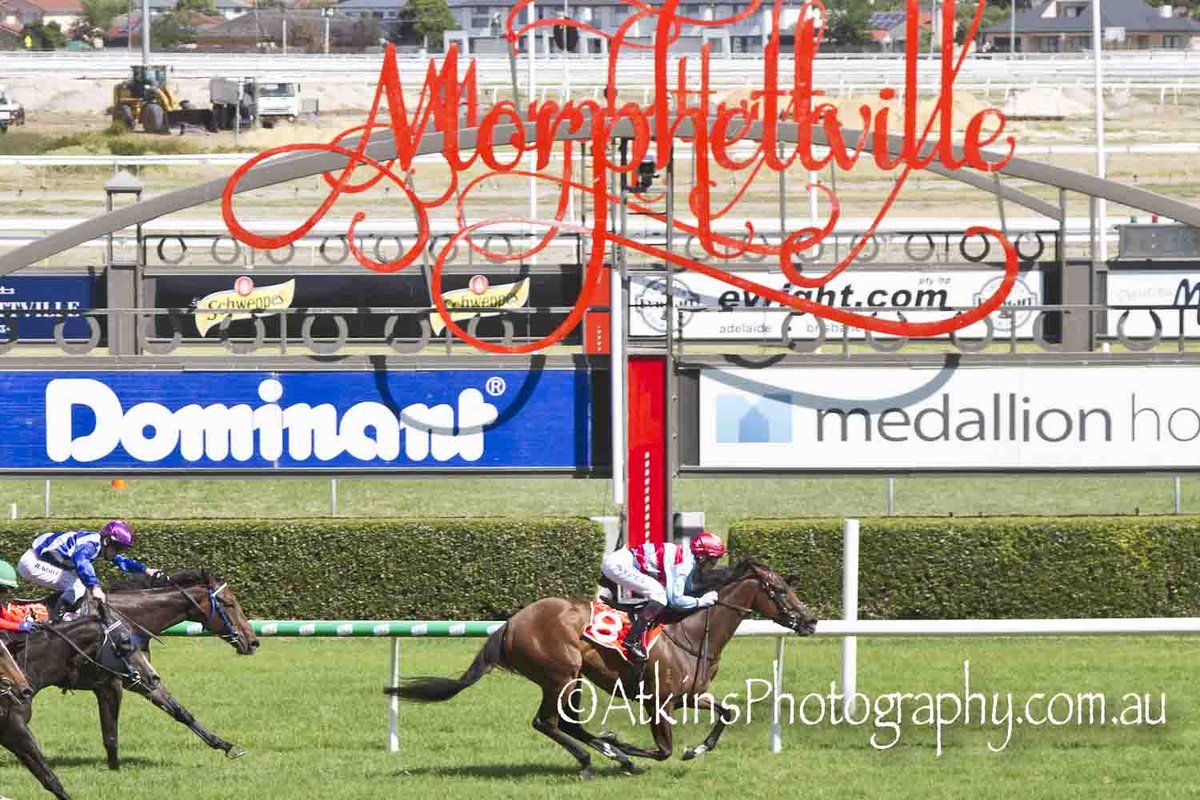 Two in a row for Vietti

Speedy filly Vietti, trained by Tony McEvoy, made it two wins in a row with an impressive victory at Morphettville on Saturday, January 19.

The three-year-old was bred by prominent wine identity Robert Hill-Smith and is owned by his Bacchus Bloodstock syndicate.

Assistant trainer Calvin McEvoy said the winner was progressive filly and improving each time she went to the races.

“I think she was just not quite fit enough first up when she ran second but has now gone to Gawler to win easily and was impressive today,” McEvoy said.

“She is a natural runner, but I told Jason if something else wanted to lead to let it.

“Jason had her outside the lead and was able to control the tempo and she gave a good quick when he asked.”

“She wanted to pull a bit early,” Holder said.

“Horses that do that can often find nothing when asked but she let down nicely and put them away.

“She extended lovely and won like a good horse.”

A daughter of I Am Invincible, Vietti now has two wins and two placings from just five starts.